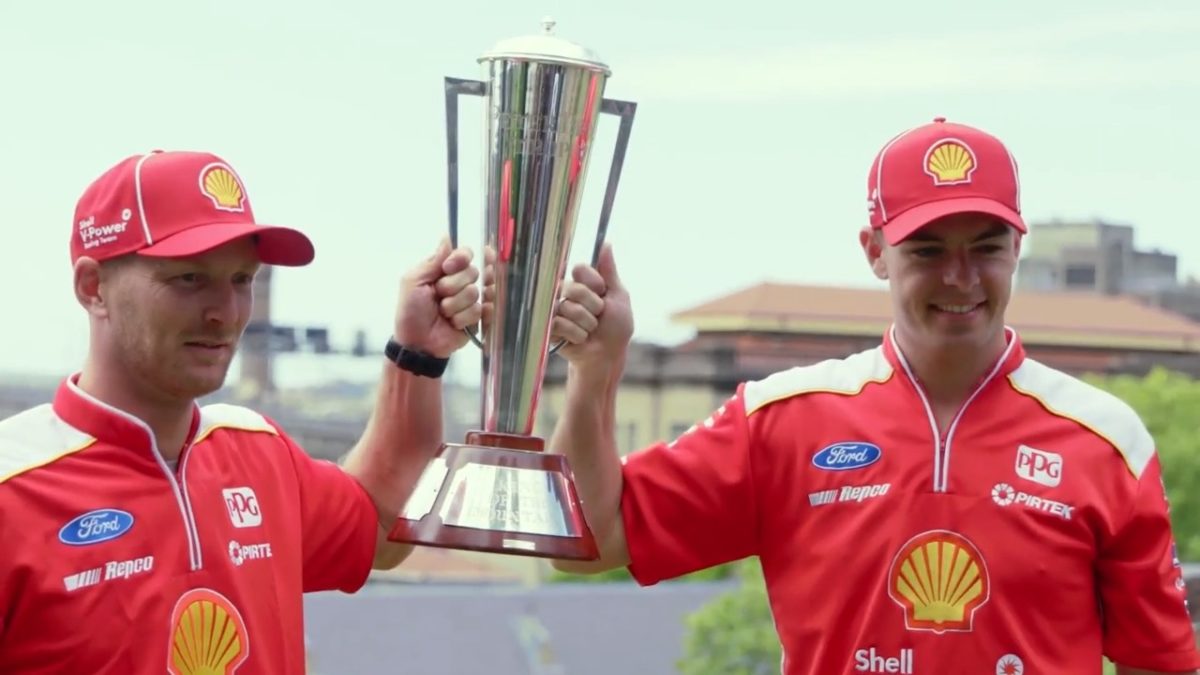 Scott McLaughlin is not allowing a team orders investigation that surrounds his Shell V-Power Racing Team to dampen the achievement of a maiden Supercheap Auto Bathurst 1000 win.

The reigning Supercars champion added his name to the lists of great to conquer the Bathurst 1000 after a faultless drive alongside co-driver Alexandre Premat at Mount Panorama on Sunday.

McLaughlin and Premat proved a dominant force over the weekend although the former was forced to hold off Shane van Gisbergen in the final laps to take out a landmark victory.

The victory is, however, technically still provisional due to an ongoing investigation into an alleged breach of team orders by DJR Team Penske regarding the actions of team-mate Fabian Coulthard, who was instructed to slow down under a Safety Car.

The team has claimed the instructions were given due to an overheating engine on the #12 car, while the actions saw the field backed up and allowed DJRTP to complete Coulthard’s pit stop without stacking its Mustangs.

Speedcafe.com understands that, if the charge is upheld, penalties could range from a loss of teams’ championship points and a fine.

McLaughlin is, meanwhile, enjoying the glory of a Bathurst win and says he was unaware of the situation facing his team until the post-race press conference.

“I guess in some ways it’s just one of those things. You just get on with it,” said the Kiwi.

“I didn’t know anything about it until the press conference after the race.

“We did our bit and really we had a fast car, we won the race. So I’m just going to get on with it. It will sort itself out.

“Honestly, like I said, I don’t know much about it.

“I genuinely didn’t know that that happened until, like, the press conference. It’s one of those things. I just didn’t. I don’t know much about it and can’t really comment on.”

Having dreamed of winning Australian motorsport’s biggest prize, the reality of achieving the feat is still sinking in.

“I think it will take a while before it does completely sink in.

“I was just thinking in the car on the way here, I’ll always be on that Bathurst 1000 winners list and stuff, or we will be.

“It’s just a pretty special thing to think about that and the people that have won Bathurst, especially got their names on the Peter Brock Trophy.

“For us to have our names on it now is unreal.”