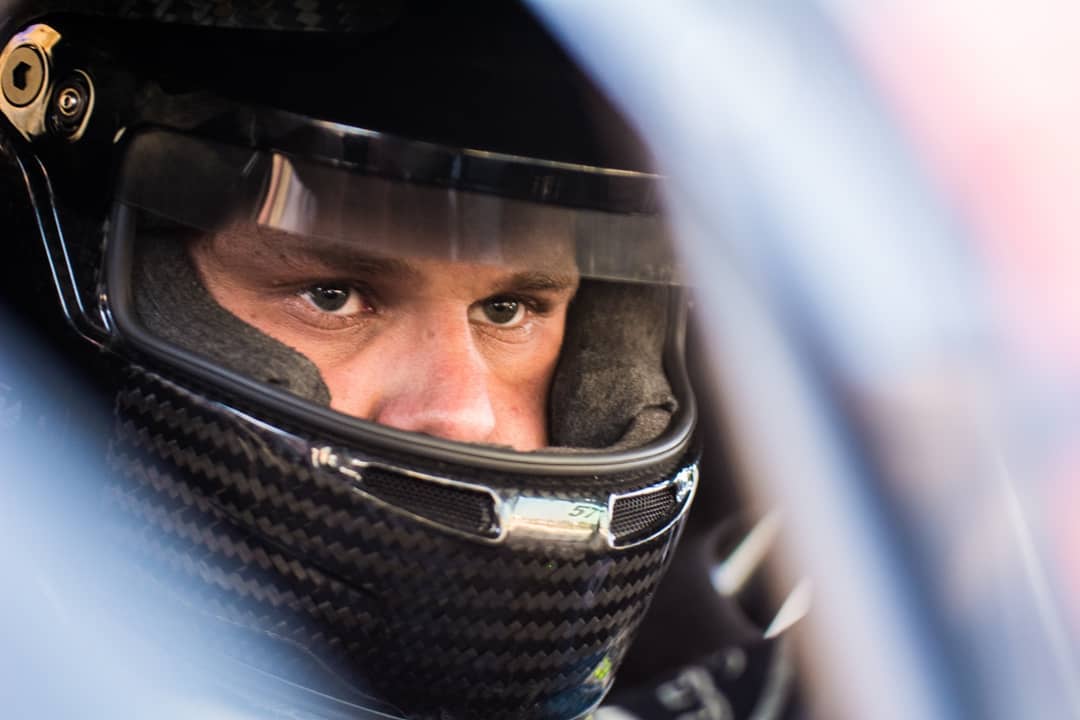 Brodie Kostecki has been passed fit to rejoin the Supercheap Auto Bathurst 1000 after being forced to miss the start of the race.

Kostecki stopped the #56 Kostecki Brothers Racing entry on the formation lap due to a cool box issue that resulted in the driver feeling ill after breathing in harmful fumes.

Upon returning to the pits, Kostecki was taken to the circuit medical centre to recover while his cousin Jake Kostecki hopped in the car to start race from pit lane.

KBR investigated the prospect of seeking permission for Super2 driver Kurt Kostecki as a replacement if Brodie was deemed unfit.

However, Brodie has since been cleared to race and is gearing up to jump in the car later in the race.

“We’re going to be back in the race which is good, so that was a bit of a scare,” said Brodie Kostecki.

“We figured out what the problem is but it was just a silly mistake that got missed and I’m sure that won’t happen again.

“Kurt’s on standby so all good and I will be back out there in the Boost Mobile car.

“It was a very strange feeling, I got up to about Turn 2 and went to turn my helmet fan on.

“Straight away I knew something was wrong, so I turned it off but it just filled my helmet full up with carbon monoxide.

“It just made me a bit delusional and as soon as I saw a marshalling point I just stopped and thought it would be best to get out.

“As soon as I got out and started to breathe some of the fresh Bathurst air I was back again.”

The entry sat as high as fourth spot before pitting.