Will Davison fastest in Practice 6 at Bathurst

Will Davison fastest in Practice 6 at Bathurst 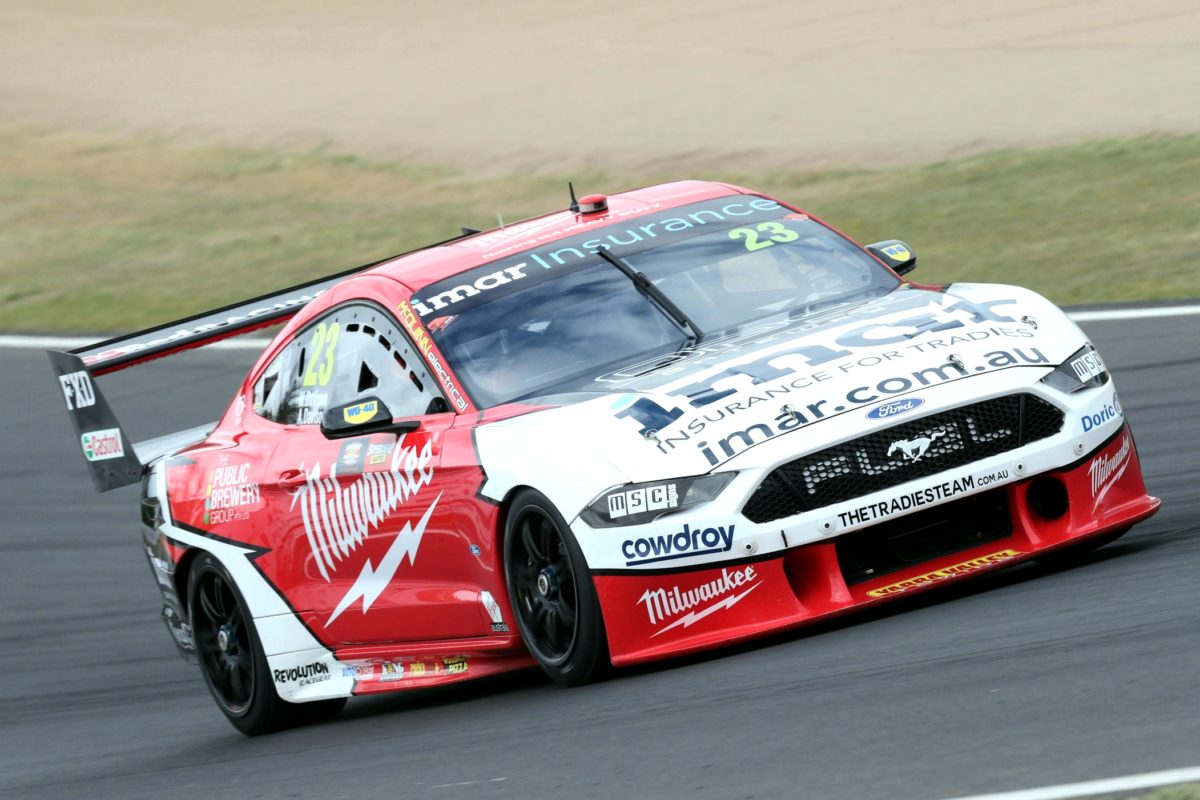 Will Davison has gone fastest in Practice 6 for the Supercheap Auto Bathurst 1000 as teams appeared to refrain from pursuing outright pace.

Davison’s 2:04.7545s in the #23 Milwaukee Mustang, set early in the half-hour session, was the best time, while Shell V-Power Racing Team’s Fabian Coulthard moved to a 2:04.7595s on his second run and remained in second position.

In a session in which a high emphasis was placed on pit stop practice, including brake pad and even rotor changes, the key incident was Walkinshaw Andretti United wildcard James Hinchcliffe hitting the wall at The Cutting with five minutes remaining.

The Canadian IndyCar driver lost the rear of the #27 NAPA ZB Commodore exiting the corner and dragged the right-rear corner along the concrete, damaging the rear wing. 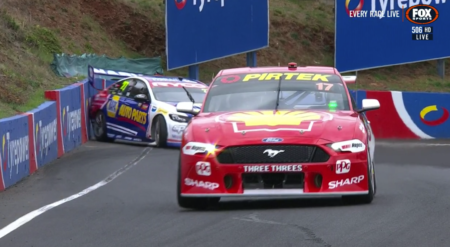 “The fire hose got turned up this morning; that’s all part of it,” quipped Hinchcliffe about the ‘drinking from a fire hose’ task for he and Alexander Rossi to learn the car and circuit.

“I got into the wall a little bit at The Cutting trying to find the limit.

“(I was) Just starting to push in places we didn’t really feel comfortable pushing up until this point. (It) Just got away from me and tagged the wall.

“Hate to lose the track time for me and the team, but I think it’s relatively cosmetic stuff, well get it fixed up for this afternoon.”

Mark Winterbottom set the pace on the first flyers with a 2:05.8142s in the #18 Irwin Tools ZB Commodore before Davison established the time which would stand as the benchmark for the duration on his second lap.

Brad Jones Racing pair Tim Slade (#14 Freightliner ZB Commodore) and Nick Percat (#8 Mobil ZB Commodore), who have both made the Armor All Top 10 Shootout, were late movers to third and fourth respectively.

Scott McLaughlin did not partake in the session but his co-driver, Alexandre Premat, put the #17 DJR Team Penske Mustang fifth on the timesheet.

The #6 Monster Energy Mustang of Cameron Waters and Michael Caruso continued to be hampered by technical problems, spending time in the garage early in the session as Tickford Racing worked to remedy a sticking throttle.

Caruso eventually achieved a best lap of 2:06.1943s near the end of proceedings which left him 17th, three positions ahead of Jamie Whincup (#888 Triple Eight ZB Commodore).

Despite Hinchcliffe’s incident, there were no interruptions to the session, which was run in dry but overcast conditions.

The final practice session of the weekend, also scheduled for half an hour and open to all drivers, will start at 1210 local time/AEDT.