Reynolds: ‘We can still win the thing pretty easily’

Reynolds: ‘We can still win the thing pretty easily’ 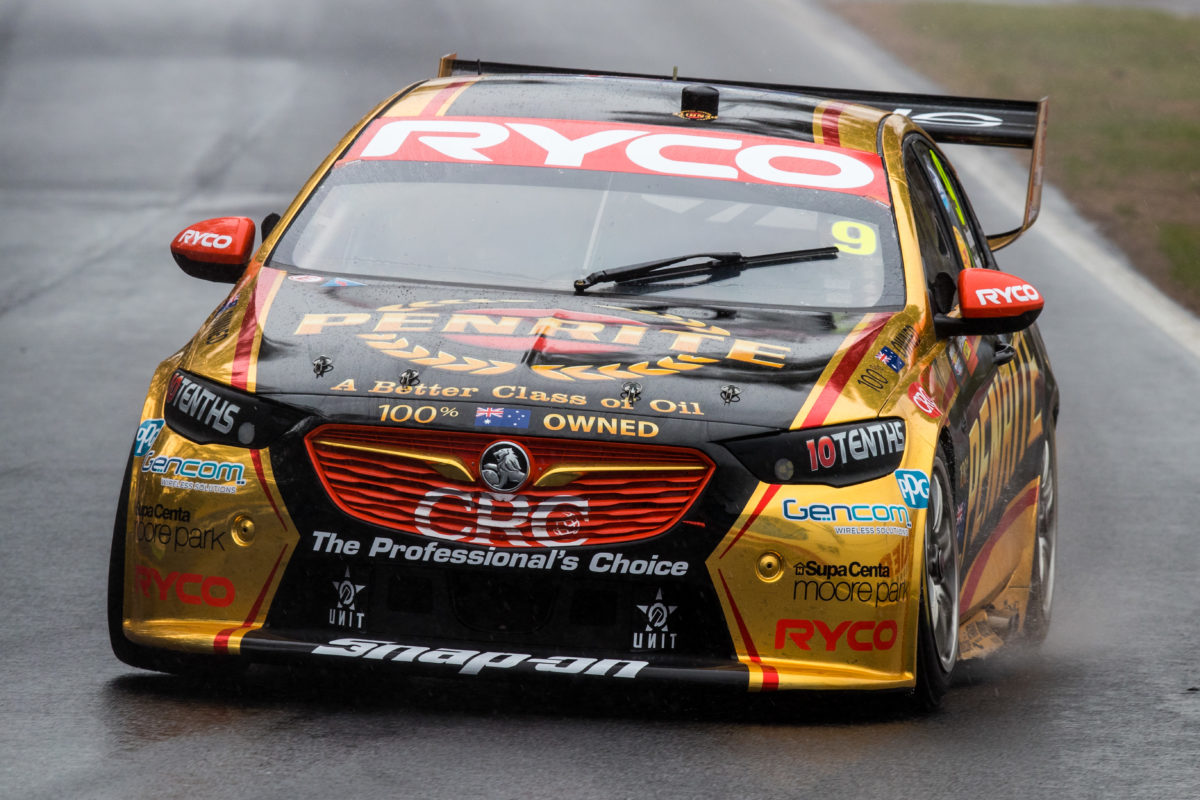 David Reynolds believes he and Luke Youlden can still win Sunday’s Supercheap Auto Bathurst 1000 despite a tough qualifying session that left the Erebus duo 22nd on the grid.

It followed an all-night effort for the team to repair the damaged Penrite Racing entry following a crash for Youlden in Practice 2 on Thursday.

Originally forecast to only return in time for qualifying, the team had the car repaired and on-track just 20 minutes into Friday morning’s Practice 4.

Youlden rose to 12th in the morning’s co-driver only session, before Reynolds recorded the fourth fastest time in Practice 5.

Conditions then turned, with qualifying taking place in soggy conditions, in which Reynolds’ pace disappeared.

“My car’s so good in the dry and so bad in the wet, there’s just no other way to put it,” he said.

“Chalk and cheese for me in the wet,” he continued.

“I was scared to move the steering wheel, scared to touch the brakes, scared to press the throttle. I actually thought I was doing a good job out there.

With conditions on Sunday set to be dry, Reynolds believes his car is still capable of claiming victory in Sunday’s race.

“Qualifying’s not even 0.1 percent of the race, it’s just a big dick slinging ego contest of things,” he said.

“You want to be on pole and feel great, but the reality is it’s not even one lap of 161 laps.

“We’ve got to forget about that, we can still win the thing pretty easily. I’m looking forward to it, it’s going to be fun.”

Practice for Sunday’s race continues with two 30 minute practice sessions which lead into the Armor All Top 10 Shootout at 1705 local time/AEDT.