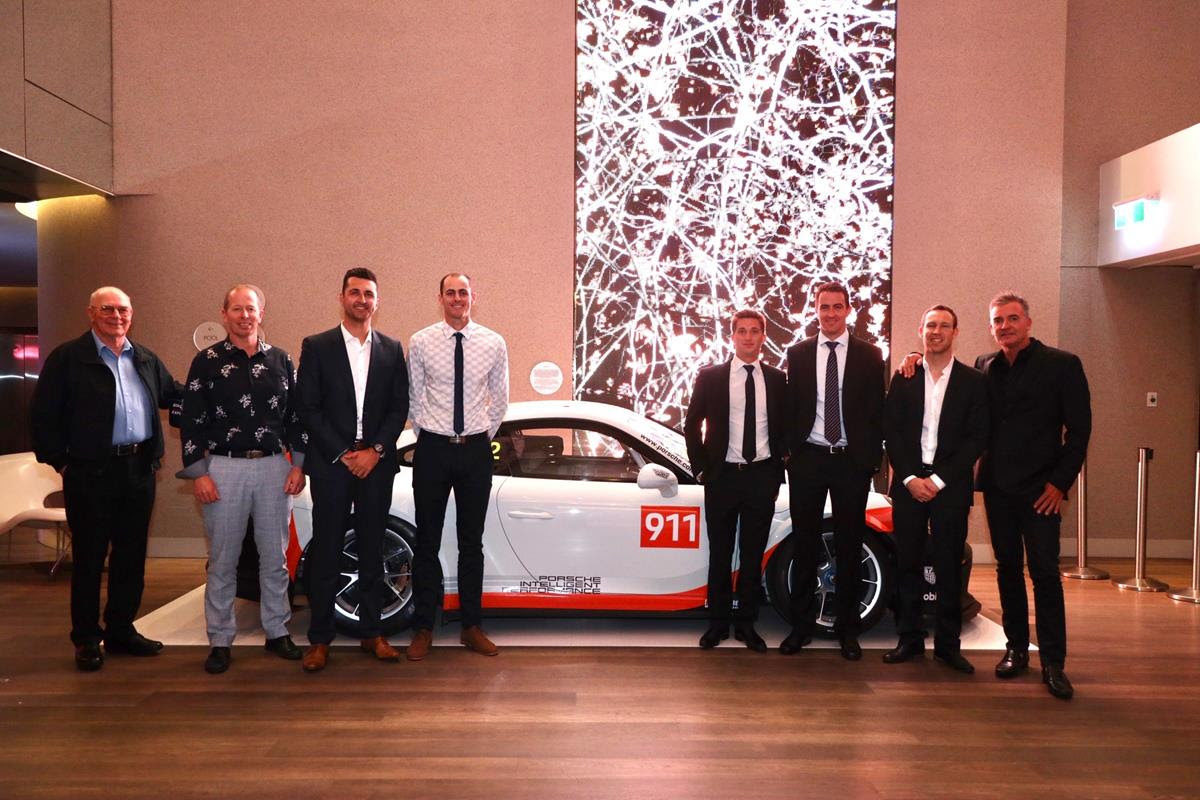 Love crossed the line less than a second ahead of David Wall, while Cooper Murray was third at the end of the opening, 16-lap encounter of the weekend.

McBride and Love got the jump off the start and moved ahead of pole-sitter Wall, before Love sailed around the outside of the McBride at Griffins Bend to take over the top spot.

McBride then lost out to Wall who grabbed second, with the former also falling behind Murray at The Chase.

The Safety Car was deployed on Lap 4 after Cameron Hill stopped on track on the approach to The Cutting.

Hill and McBride had made side-to-side contact in the braking zone for Griffins Bend, resulting in the former to parking up against the fence.

Green flag racing resumed on Lap 7 as Love held fort at the front of the field from Wall and Murray.

The top three closed up on Lap 11 after Love made a mistake at The Esses and narrowly missed hitting the wall at the Dipper.

However, the order remained the same until the chequered flag, despite Murray having a look under brakes at the final corner on Wall.

The Pro-Am class victory was decided at the last corner on the last lap with Flack putting a dive-bomb on then-class leader Liam Talbot.

Flack completed the move, while Talbot spun on his own, however he did not lose any further positions.