Kelly Racing surprised to be ‘holding its own’

Kelly Racing surprised to be ‘holding its own’ 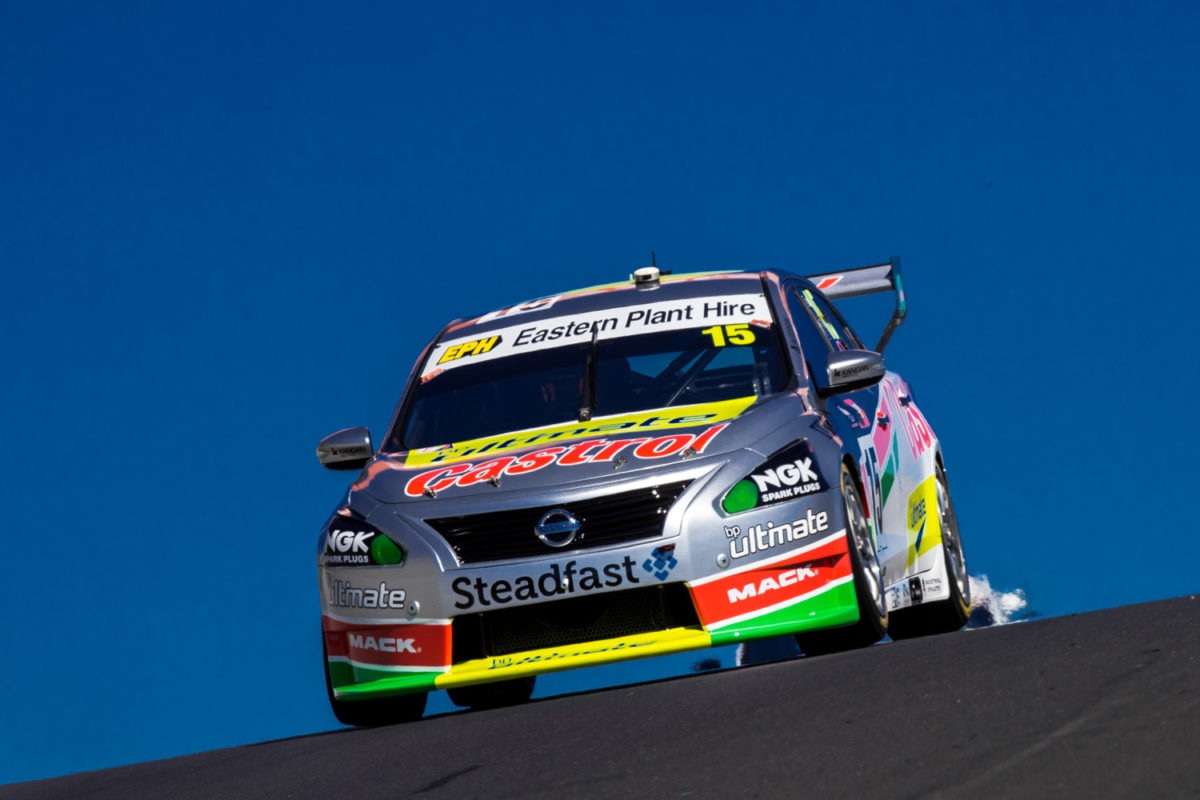 Kelly Racing owner Todd Kelly is pleasantly surprised at the team’s performance so far at the Supercheap Auto Bathurst 1000 after a solid showing in the opening practice sessions.

There were two Nissan Altimas in the top 10 at the end of each of Practice 1 and Practice 2, while Rick Kelly finished 10th in Practice 3 having been as close as 0.21s from the fastest lap in the latter stages of the session.

The Kelly entries were competitive despite the record pace set by the likes of Scott McLaughlin and Jamie Whincup, and Rick Kelly’s fastest lap of Thursday practice was in fact his fastest ever in a Supercar around Mount Panorama.

When asked if he was surprised at the showing, Todd Kelly told Speedcafe.com, “Yeah, the places where we’re strong, I didn’t expect to be as strong.

“We’ve had a really good car over the top of the mountain over the years and with the changes to the Holden and also how the Mustang behaves, I thought we would be a little bit weaker relative to those two up there.

“We seem to be holding our own pretty well and the straight line (speed) is not too bad, so a little bit surprised to be honest.

“It was just properly crazy the pace out there and it’s good to see our cars are a bit more competitive.”

Kelly Racing also faced the challenge of arriving in Bathurst with yet another alteration to its aerodynamic package, after mid-season adjustments also to the Holden ZB Commodore and Ford Mustang.

Team manager Scott Sinclair did not expect a significant gain from the rear end tweaks to the Altima’s bodywork, and Todd Kelly suggests that the improvement is a combination of factors.

“I think the grip level suits us a fair bit; whenever it’s a high grip situation our cars are normally a bit more competitive than low-grip,” he explained.

“The engine is a little bit nicer than last year and the aero, I don’t know how much is in that because we’ve not been able to back-to-back it at a high-speed place, so maybe a little bit.

“Overall, it’s all starting to click a little bit; everyone’s always got time left on the table that’s not up the front here and there in their lap, so hopefully we’ve got a little bit more of that than others. It’s not a bad start to the weekend.”

Todd Kelly is nevertheless refraining from making any bold predictions until after this afternoon’s Armor All Qualifying session.

“It’d be great to get through qualifying because we really know where we are then,” he said.

“The trend for us is everywhere every year we roll out competitive and we tend to slow it backwards if anything, so time will tell.”

Andre Heimgartner, on the other hand, is confidence he can break into the 2:03s laps having slipped to 13th in Practice 3 when he could not put together a complete lap on green tyres.

“We’ve got a really good package this year here and I think it’s sort of shown in the car now,” the Kiwi told Speedcafe.com.

“I obviously tried (a qualifying simulation) there on some greens, but we just couldn’t string it together, but definitely the car’s there and we did a pretty impressive time on the used tyres so it would have been nice to see what we could have done.

“I think if all the stars line up, we can do a three, for sure we think that’s possible, but we’ll have to wait and see.”

Practice 4, for the co-drivers in the Virgin Australia Supercars Championship field, starts at 0825 local time/AEDT.