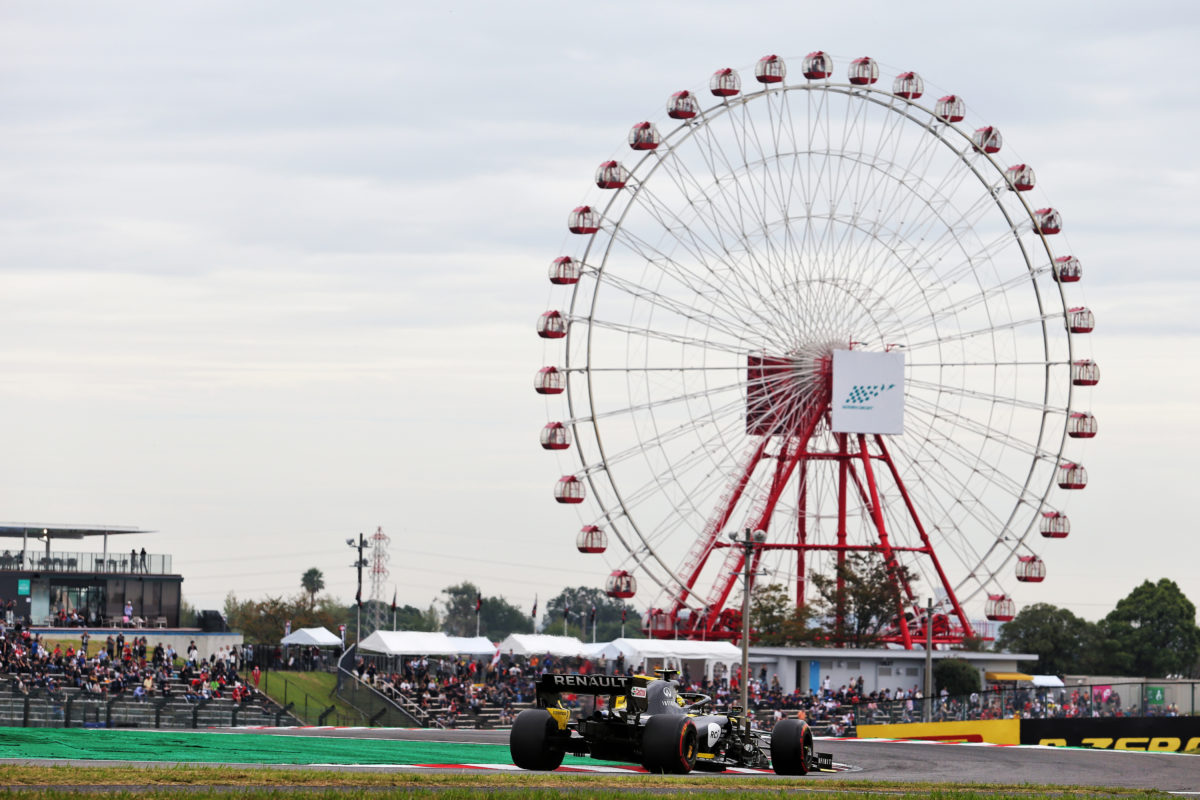 The looming threat of Typhoon Hagibis has led to the cancellation of all Saturday running at the Japanese Formula 1 Grand Prix at Suzuka.

The schedule change will shift qualifying to Sunday morning (10AM local time), four hours before the race start. Practice 3 will effectively be lost in the reshuffle.

“As a result of the predicted impact of Typhoon Hagibis on the Formula 1 Japanese Grand Prix 2019, Mobilityland (the circuit) and the Japanese Automobile Federation (JAF) have decided to cancel all activities scheduled to take place on Saturday, 12 October,” read a statement from the race organisers.

“The FIA and Formula 1 support this decision in the interest of safety for the spectators, competitors and everyone at the Suzuka Circuit.”

“The organisers have had to do the responsible thing,” he said.

“All the indications are it’s going to hit tomorrow. It’s not just the safety of the drivers, but the spectators and not wanting to waste their time coming down here. I think it’s the right thing to have got a decision out early.

“It’s a bizarre situation. Today will be a standard day, but we’ll hunkering down tomorrow.

“It works okay. It just means it’s a full on Sunday with quali in the morning and a race in the afternoon. It’s a bit like being an old school go kart race.”

Speaking yesterday, Ferrari driver Sebastian Vettel backed a change to the schedule due to the typhoon’s threat.

“I don’t think anybody wants to put anybody’s life in danger, so you need to keep things a bit on the ground,” he said.

“We are nice and cosy in the garage – we are sheltered – but for the people around the track in the grandstands it is not so nice if there is 80km/h of wind shaking in your face and the rain comes sideways.”

Extreme weather has previously impacted the Japanese Grand Prix, with qualifying in 2004 and 2010 both postponed until Sunday morning due to the conditions.

The super typhoon has already led to the cancellation of two Rugby World Cup games while flights around Japan have also been cancelled.