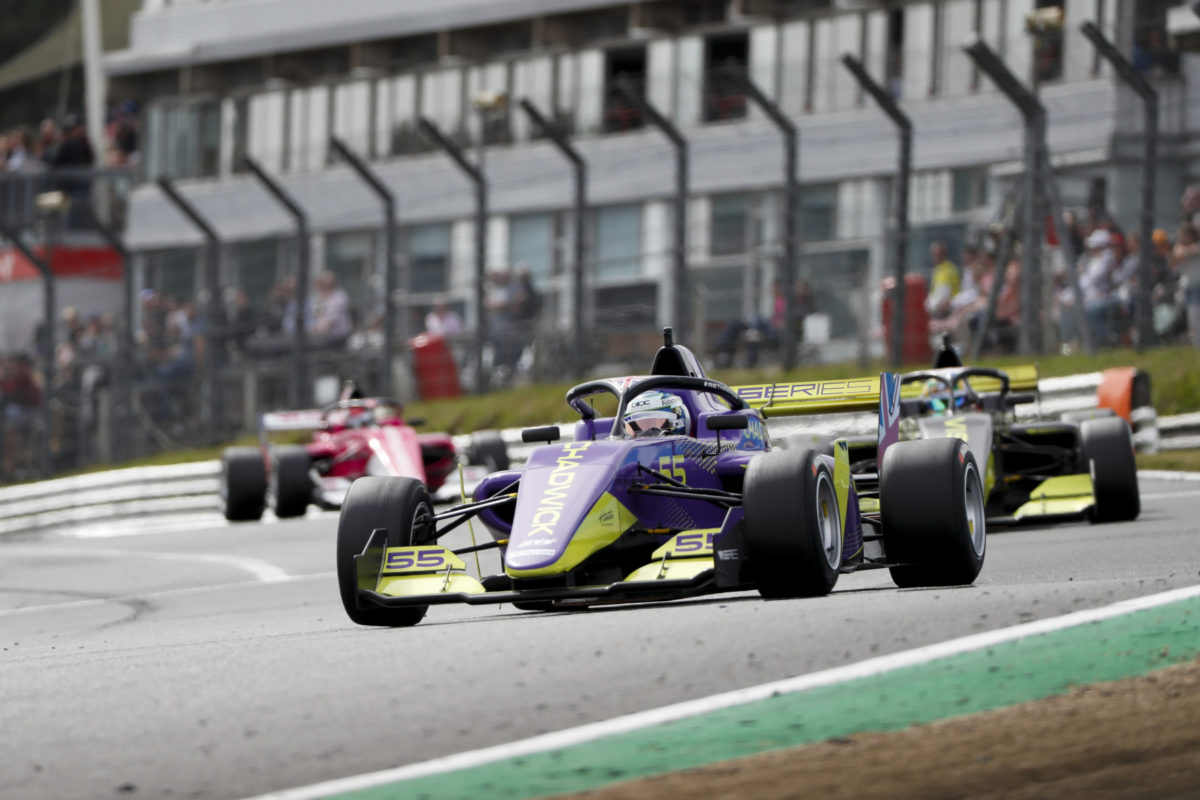 The W Series could support Formula 1

The W Series could support Formula 1 with discussions between organisers of the series and Formula One Management having taken place.

Having made its debut this season, the W Series took in six events throughout Europe during 2019.

Among the select grid was Australian Caitlin Wood, while the championship was only decided at the final round.

The top 12 from this year’s competition receive automatic entry into next year’s series, with the remainder of the field yet to be named.

Organisers hope the series will increase to eight events next season, ahead of an expansion into the US and Asia by 2021.

That could see the series support Formula 1, and is something David Coulthard, the chairman of the W Series advisory board, has admitted has already been discussed.

“Along with the great support we’ve had from the FIA, Formula One is keen for us to be operating on their platform as well,” said Coulthard.

“We have to take it step by step of course, because of the financial constraints but we very much hope to be able to announce that we’ll be at some grands prix in the near future.”

Two obvious early candidates at the United States Grand Prix, and the Mexican Grand Prix, both of which have a limited support program.

“Nothing’s decided quite frankly but what you’ve suggested I absolutely am keen on,” Coulthard admitted when asked about the prospect.

The Australian Grand Prix is another option, with organisers in Melbourne having tried to lure the series for its inaugural event this year.

“Part of it is that it (the W Series) does tick the box, quite frankly, but equally they (the promoters) really believe,” Coulthard said.

“They are motorsports festivals. Whether they’ve got touring cars or Formula One, they want every form of motorsport available, because it attracts and entertains a wider audience.”

The 2020 W Series calendar has not been released, the series still working through its selection process to fill the eight vacant seats heading into the competition’s second season.