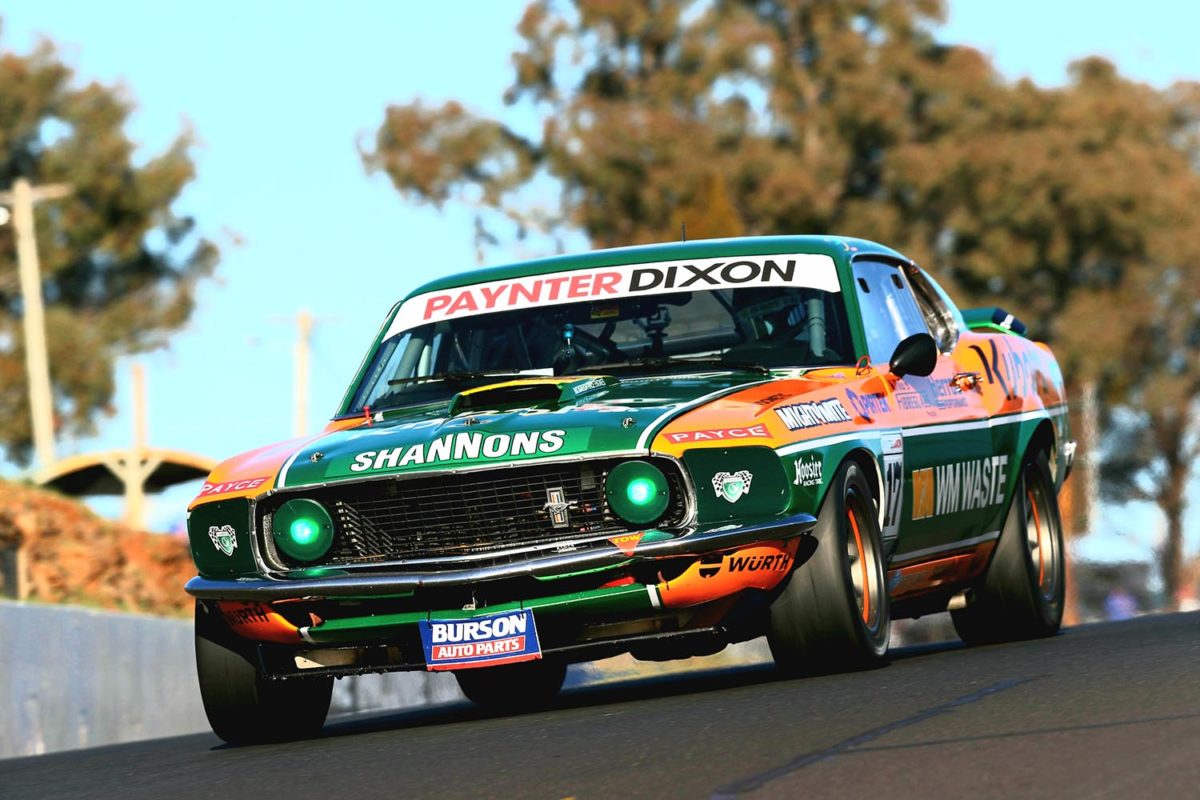 Steven Johnson blitzed the field in qualifying for Round 6 of Paynter Dixon Touring Car Masters at the Supercheap Auto Bathurst 1000.

It also put him 1.2s ahead of Aaron Seton (Ford Mustang), who claimed second despite an odd spin on his own under brakes for Turn 2 early in the 20-minute hit out.

There was a brief red flag interruption at the halfway point of the session with Allan Hughes (Holden Torana) and Tony Anderson (Chevrolet Monza) stranded out on track.

However, the session got back underway again with less than five minutes remaining, allowing for late improvements, with Johnson’s best coming on his last flying lap.

John Bowe did likewise as he qualified his Holden Torana in 10th position.

The Touring Car Masters Trophy Race takes place on Friday at 0750 local time/AEDT followed by the first full points race of the weekend at 1525.

Luke King set the fastest time across the two practice sessions for Round 3 of the Toyota 86 Racing Series at Mount Panorama.

King broke the outright lap record in Practice 1, recording a 2:38.067s with six minutes remaining, while series leader Tim Brook finished a further two tenths back with a 2:38.338s.

Lachlan Gibbons jumped up to third on his final flying lap to finish four tenths off the pace, while Zane Morse and Ben Grice completed the top five.

In Practice 2, Brook set the pace, finishing six tenths ahead of his nearest challenger on a 2:38.140s.

Sieders Racing Team’s Aaron Borg was the only other driver to join Brook in the 2:38s, albeit 0.661s slower.

Morse placed in third, ahead of Gibbons and David Sieders.

The Toyota 86s return on Friday for a 20-minute qualifying session at 0940 local time/AEDT.