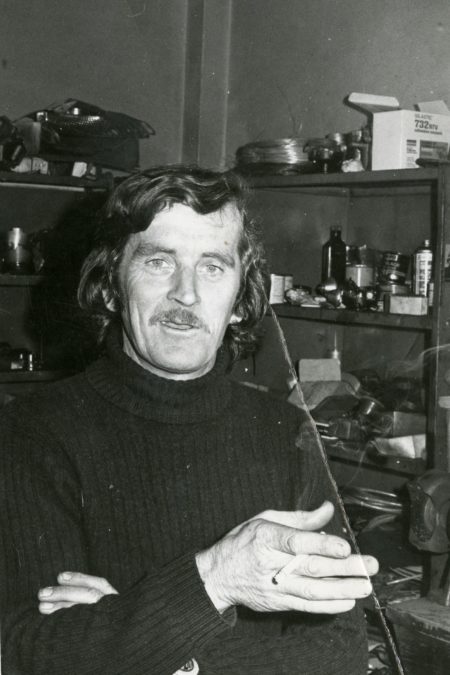 Molloy’s career spanned more than 50 years and included building the engine for Niel Allen’s McLaren M10-B Chevrolet F5000 which set an outright lap record of 2:09.7s at Mount Panorama in 1970 that stood for 32 years.

He also built the engines for Allan Moffat’s Ford team which gave Moffat and Colin Bond a famous one-two finish at Bathurst in 1977.

Molloy’s five decades of service to the sport were recently acknowledged when he was presented the 2019 Phil Irving Award.

While normally presented at the CAMS Motor Sport Awards, the decision was made to present the award to Molloy in hospital by CAMS President Andrew Papadopoulos.

In what is considered a highly successful career in the sport, Molloy’s contributions to motorsport came in the form as an engineer and mentor, as well as designer and developer of engines and chassis.

It wasn’t just with four wheels where Molloy found success, with the New South Welshman also enjoying positive stints with teams and riders on bikes.

Molloy ran Allen’s F5000 Tasman team with the team owner regularly referring to his team’s leader as a “racing genius”.

He was also a major part of Warwick Brown’s victory in the 1975 New Zealand Grand Prix.

He worked side-by-side with Bob Morris to win the 1979 ATCC with a Torana A9X ahead of Peter Brock.

He also worked with Brian Foley and his famous Mini and helped John Harvey make a move from speedway to road racing.

The pair would team up many years later when Molloy became involved in Gardner’s Coca-Cola-backed V8 touring car team.

His engine-building reputation extended to boat racing and he built an engine which helped set a bridge-to-bridge record that lasted 13 years.

Molloy’s recent award is named in honour of the remarkable achievements of the late Phil Irving MBE, an outstanding Australian engineer who had an impact on both Australia and the world stage and who was an original inductee into the Australian Motor Sport Hall of Fame.

The award recognises outstanding skill and achievements by an individual who is devoted to making positive contributions to competitive motorsport.

Papadopoulos said Molloy was a deserving recipient and had contributed so much to the sport.

“It was a great honour to present Peter with the Phil Irving Award in front of his family and friends,” said Papadopoulos.

“It certainly was a memorable moment for all concerned.”

A story was relayed at that dinner which noted that one of Molloy’s first bosses told him: “as long as your arse points towards the ground you won’t make a mechanic”.

The attendees also laughed at a story about Molloy being sacked by one of his first bosses for “kicking him in the shin.”

Speedcafe.com offers it condolences to Molloy’s family and friends. 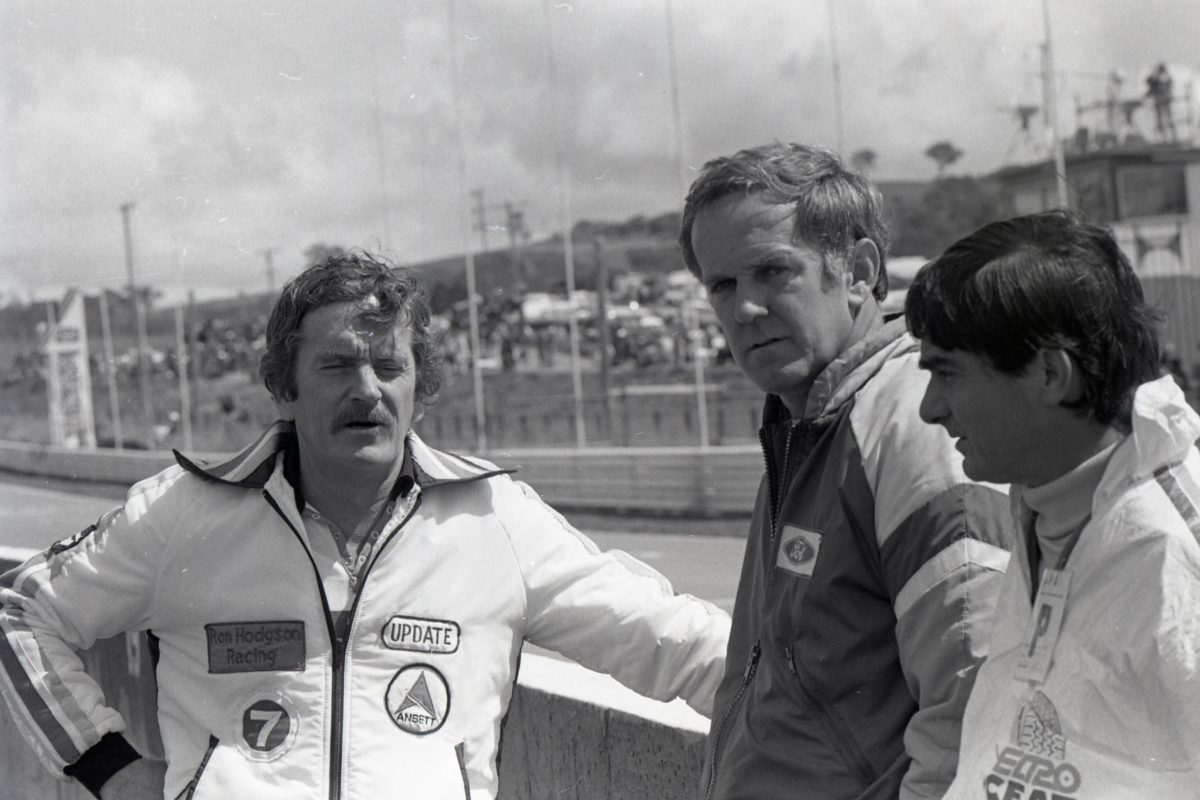