Famous Mercedes-Benz on show at Motorclassica this weekend

Famous Mercedes-Benz on show at Motorclassica this weekend 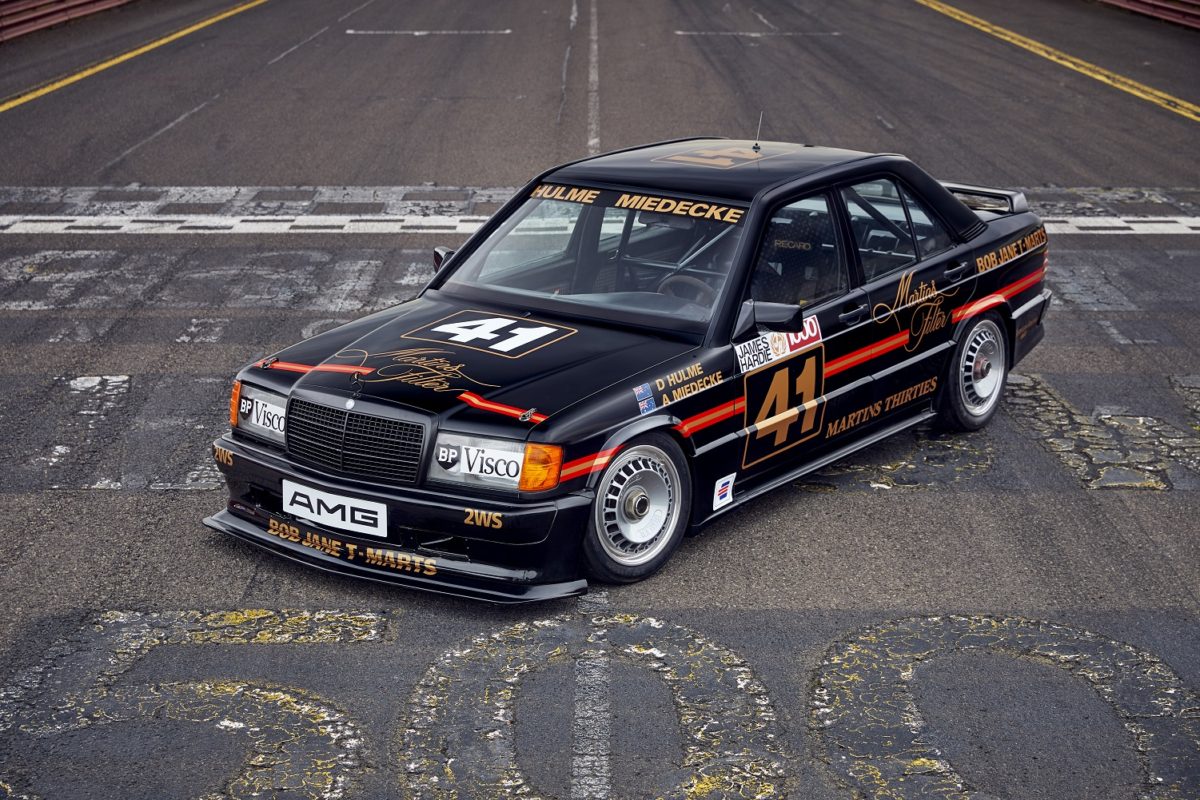 As the Supercars do battle in this weekend’s Supercheap Auto Bathurst 1000, another piece of Mount Panorama history will be on show at Melbourne’s annual Motorclassica.

One of the few Mercedes-Benz to tackle the Supercheap Auto Bathurst 1000 will be on display at the prestigious car show as part of the manufacturer’s celebration of 125 years of motorsport.

The Mercedes-Benz 190 E 2.3-16 Group A touring car, one of a pair to have raced at Bathurst in the 1986 James Hardie 1000, has undergone a livery and mechanical restoration and forms the key historic attraction in a display of past, present and future models from Mercedes-AMG, the German marque’s performance arm.

The racing 190 E will sit alongside a modern-day counterpart, the new Mercedes-AMG GT4 race car, as well as the GT4’s road-going sibling, the newly updated Mercedes-AMG GT R Coupé, which makes its Australian debut.

Restored to wear the distinctive black, gold, and red livery in which it raced for 1000km around Mount Panorama in 1986, the car was originally a competitor in the German Touring Car Championship, where it was prepared by Helmut Marko’s team, RSM Marko.

Originally entered for the star driver pairing of Australian Andrew Miedecke and New Zealander Denny Hulme, the 1967 Formula 1 world champion, it was raced on the day by Hulme and Olympic downhill skiing gold medallist, Austrian Franz Klammer, while Miedecke raced in the second 190 E with German Jorg Van Ommen after a pre-race driver swap.

The car ran a 2.3-litre 16-valve Cosworth-supplied engine and was agile across the top of the mountain, but lacked straight line speed compared to its opposition and eventually finished ninth outright. The second car lasted just one lap.

Both were then sold to local racer Phil Ward, who entered them in the Mount Panorama classic several more times, including a memorable class victory in 1990, with Ward partnering local touring car legend John Goss.

The two 190 E racers were converted to race in the Australian 2.0-Litre Super Touring Championship, before being sold to an Englishman who shipped them to the US to race.

After resurfacing in 2012, still as a pair, they finally returned to Australia together, with this example sold to Miedecke himself, who fittingly turned the car over to Ward for the mechanical and cosmetic restoration.

“I really bought the car back because I had fond memories,” said Miedecke.

“Bathurst 1986 was my first ever touring car race, and my first drive at Bathurst having raced only single-seaters. It was an opportunity for me to meet Denny Hulme and we became good friends.

“It was dynamite across the top of the mountain and down through The Esses, and quite good fun. It would eat anything else under brakes into the corners, and it was noticeably more stable. It was terrific.”

Motorclassica is taking place at the Royal Exhibition Building in Melbourne from October 11-13. 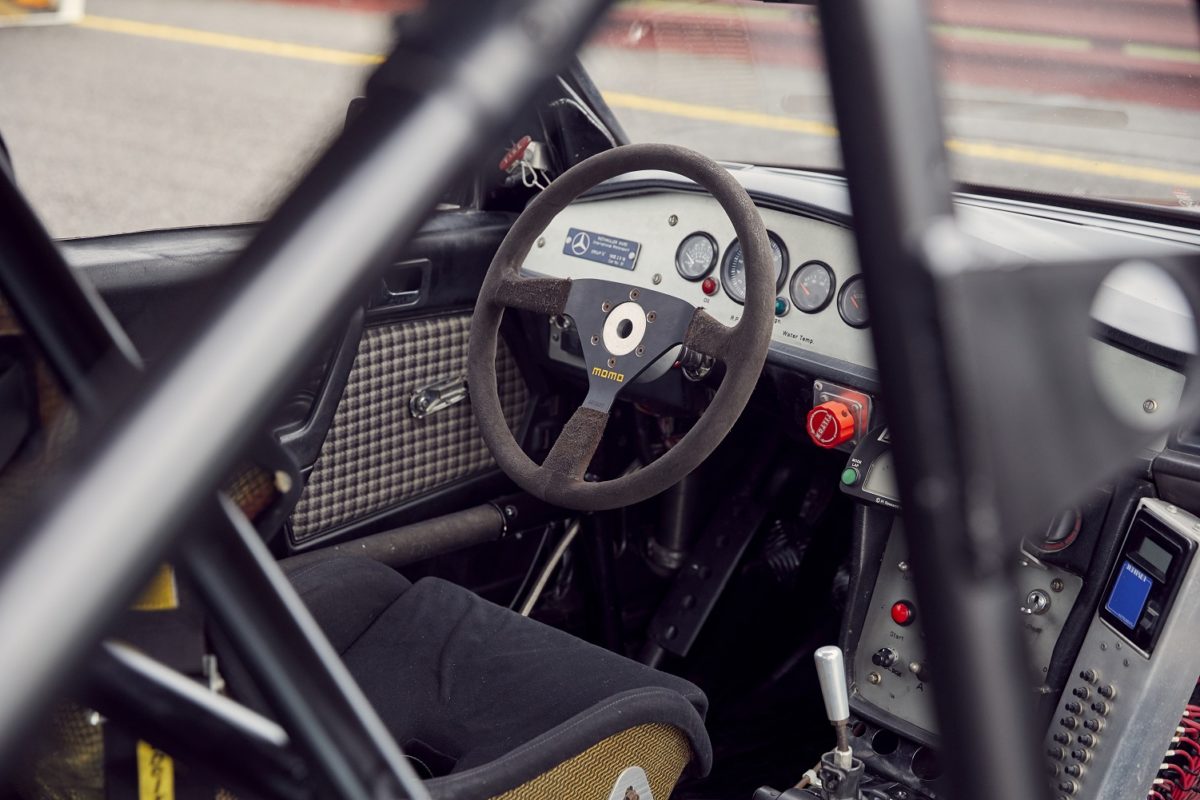 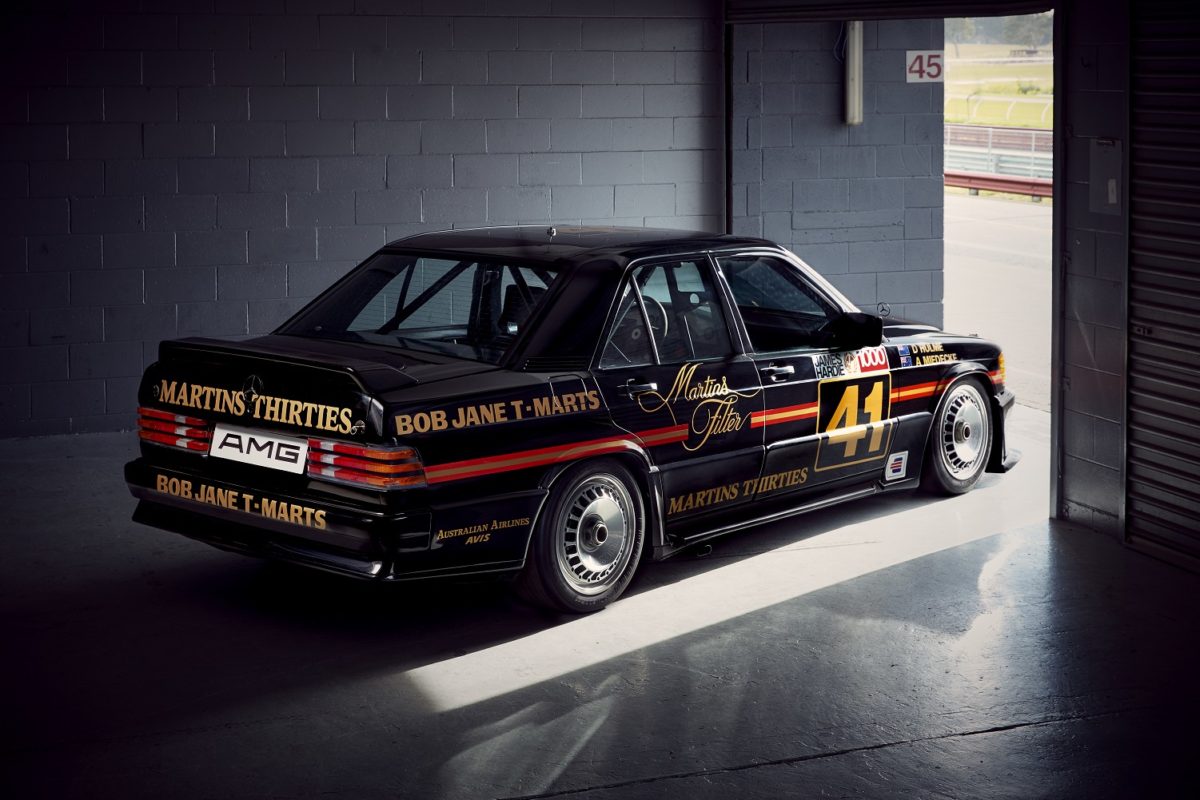 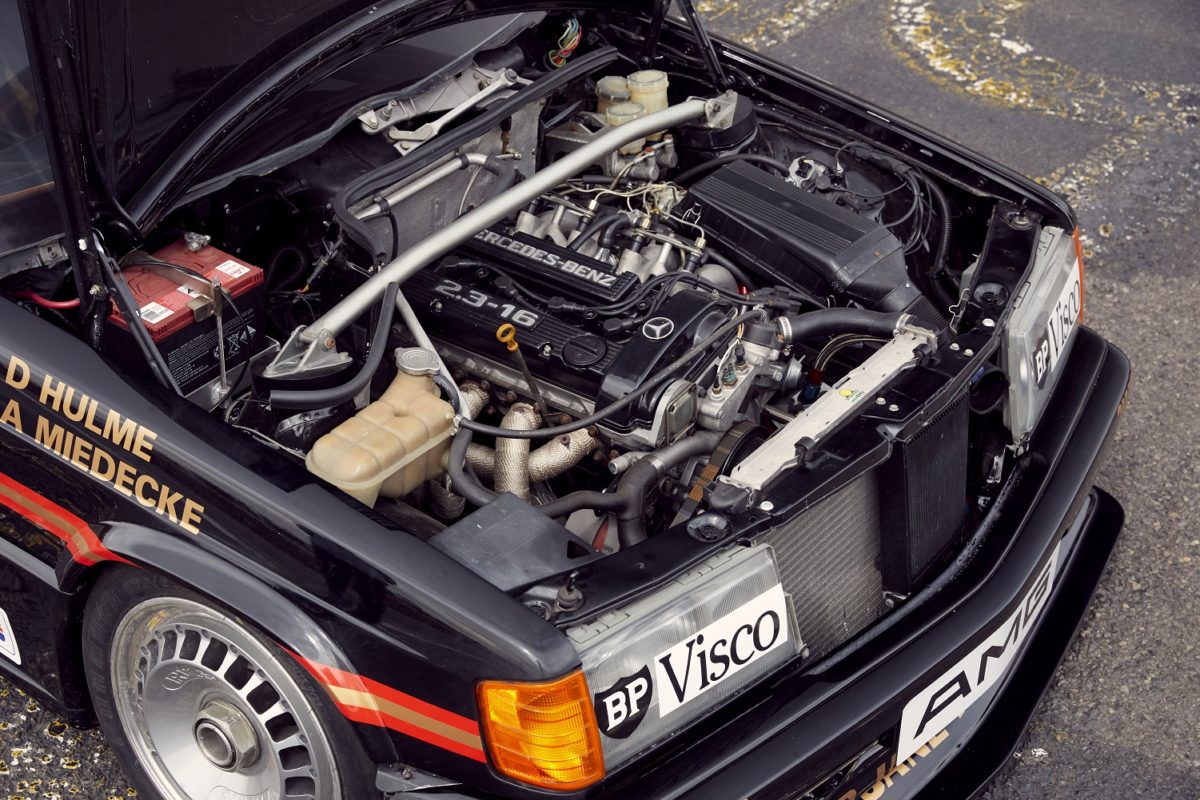