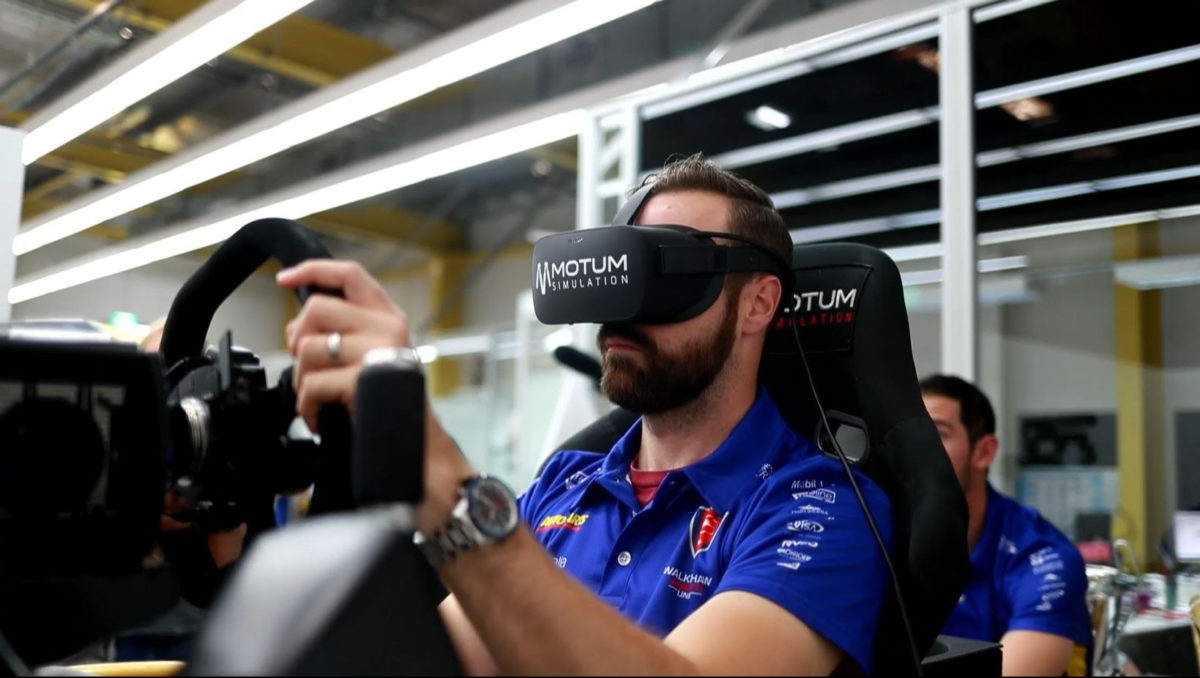 James Hinchcliffe on the WAU simulator

Alexander Rossi and James Hinchcliffe have spent time on the simulator in an effort to learn the 6.213km Bathurst circuit ahead of opening practice on Thursday.

The squad has inked a technical partnership with Motum simulators, which has seen the team take delivery of a unit two weeks ago.

The MP6-VR accurately reproduces a driving experience that has been used and endorsed by motor racing engineers and drivers across major racing categories including Supercars, Porsche Motorsport, F1, F3 and GT Endurance racing.

“This technical partnership with Motum Simulation is a critically important one for our team,” said co-team principal Mathew Nilsson.

“It gives us the ability to bring the racetrack to the workshop, creating an engineering tool that will help us develop our racecars away from the circuit, an extremely important option to have with the testing restrictions we face.

“The next best thing to reality is a high-fidelity simulator, and it’s fantastic to have one at our disposal, the cohesion between the two is unbelievable, and it’s something we can’t wait to explore further.”

The team intends on using the device not only as a driver training tool but also for engineers to develop and refine car set-up.