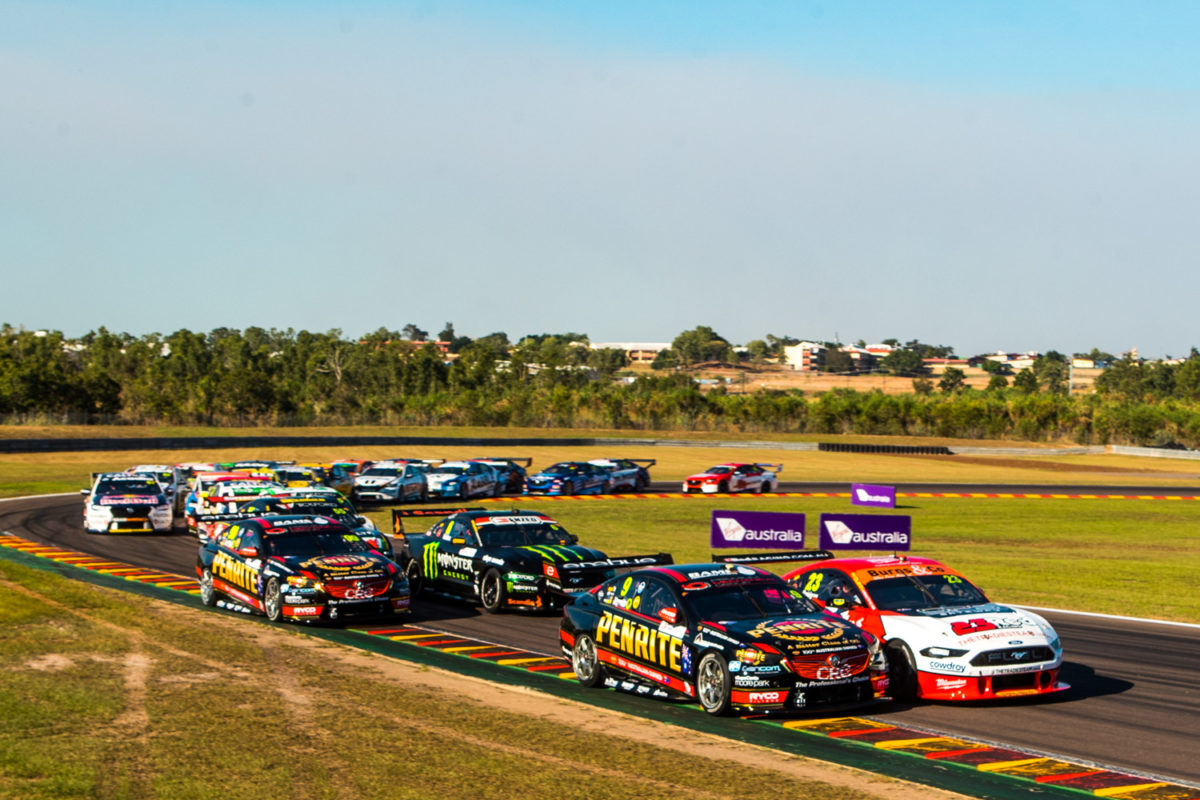 The Supercars silly season has taken another twist

The Supercars silly season has taken another twist with plans for a new Sydney team reaching its final stages while Tickford Racing looks to have secured its 2020 line-up.

Talk of a new Sydney entity has been building with Speedcafe.com originally revealing in April that Supercars had been in talks with interested parties keen to take up a government financial incentive to base a two car team out of the harbour city.

Speedcafe.com understands that former V8 Supercars administrator Damien White, who last held the position of Director – Competition and Category Development for the championship, has been facilitating talks with the parties involved.

When contacted by Speedcafe.com, White offered a ‘no comment’.

Of the interested parties, it appears, as previously reported, GT racer and Sydney businessman Rod Salmon is in the frame to purchase a REC while speculation has linked Tekno Autosports to absorb itself into the franchise with its REC.

Speedcafe.com understands an official announcement could come as soon as today, while the deadline to secure a Racing Entitlements Contract is October 18.

James Courtney has been widely expected to head up the team following his departure from Walkinshaw Andretti United.

The second seat has been linked to several young guns including Jack Smith and Richie Stanaway, with the latter potentially attracting telco Boost Mobile as one of the team’s sponsors.

Boost Mobile is expected to end its naming rights sponsorship deal with Garry Rogers Motorsport at the end of the season.

The telco has been tipped to secure a sponsorship role the new Sydney franchise with its boss Peter Adderton, a Sydney native, coy on the prospect when quizzed by Speedcafe.com last month.

However, the exact details of the team’s make-up and where it will be based are yet to be finalised.

Tickford closing in on 2020 line-up

Meanwhile, Speedcafe.com understands Tickford Racing is closing in on its 2020 plans that will see current Tekno driver Jack Le Brocq join the squad as a replacement for Chaz Mostert, who is expected to join Walkinshaw Andretti United.

The other question mark in the four car outfit is Lee Holdsworth although it is believed the experienced driver is in line to extend his original one-year deal with the outfit.

Last week the team confirmed a new multi-year deal for Cam Waters in an announcement that will see Monster Energy remain as the naming rights sponsor.

Will Davison in the 23Red Racing entry is contracted for another year at the team.