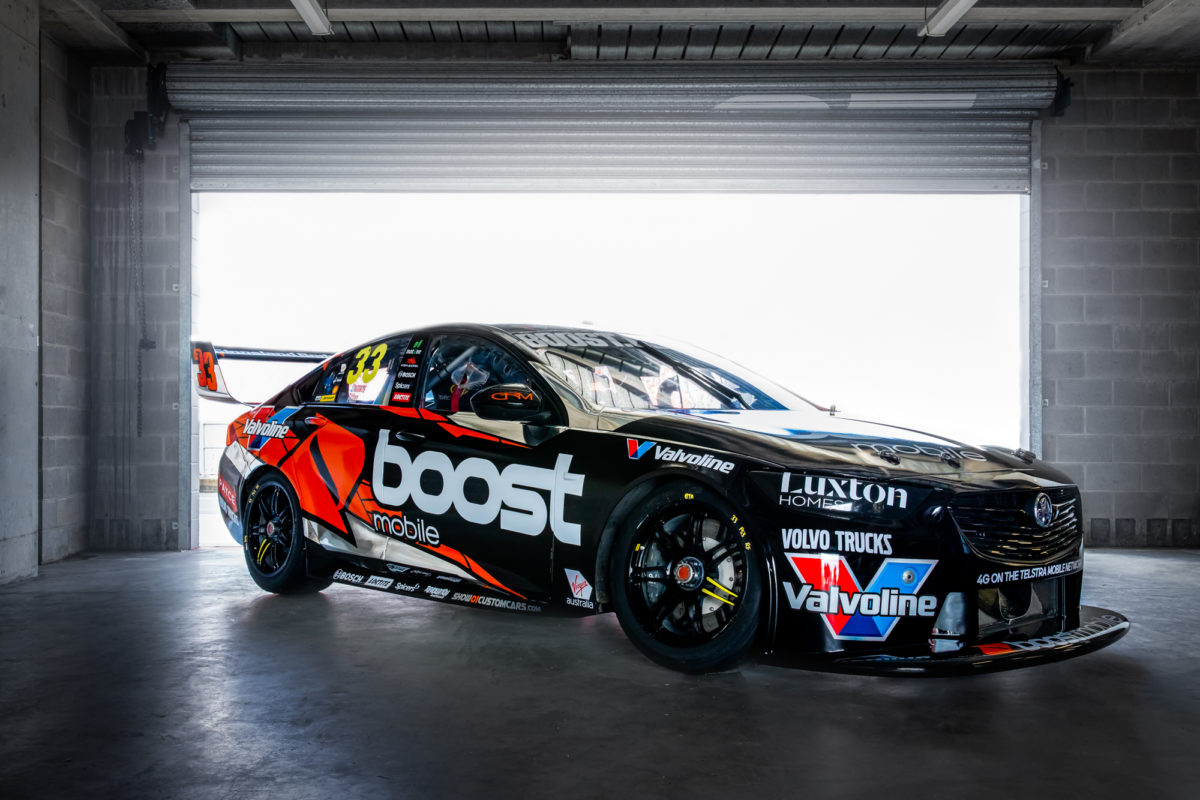 The Melbourne squad has revealed a revised livery that will adorn the two Boost Mobile Racing Holdens for Richie Stanaway and James Golding for all three enduros, beginning at this weekend’s Supercheap Auto Bathurst 1000.

Meanwhile, its drivers Stanaway and Golding head into Mount Panorama off the back of arguably the team’s best weekend of the year at Pukekohe last time out.

Stanaway scored a pair of top 10 results while Golding claimed his career best solo result of seventh. The duo will team up with Chris Pither and Richard Muscat respectively.

Bathurst has proven to be a happy hunting ground for the duo with Golding starring in last year’s Great Race after coming home in eighth.

The cars will hit the track for the first time on Thursday when the Bathurst 1000 begins with opening practice at 0955 AEDT. 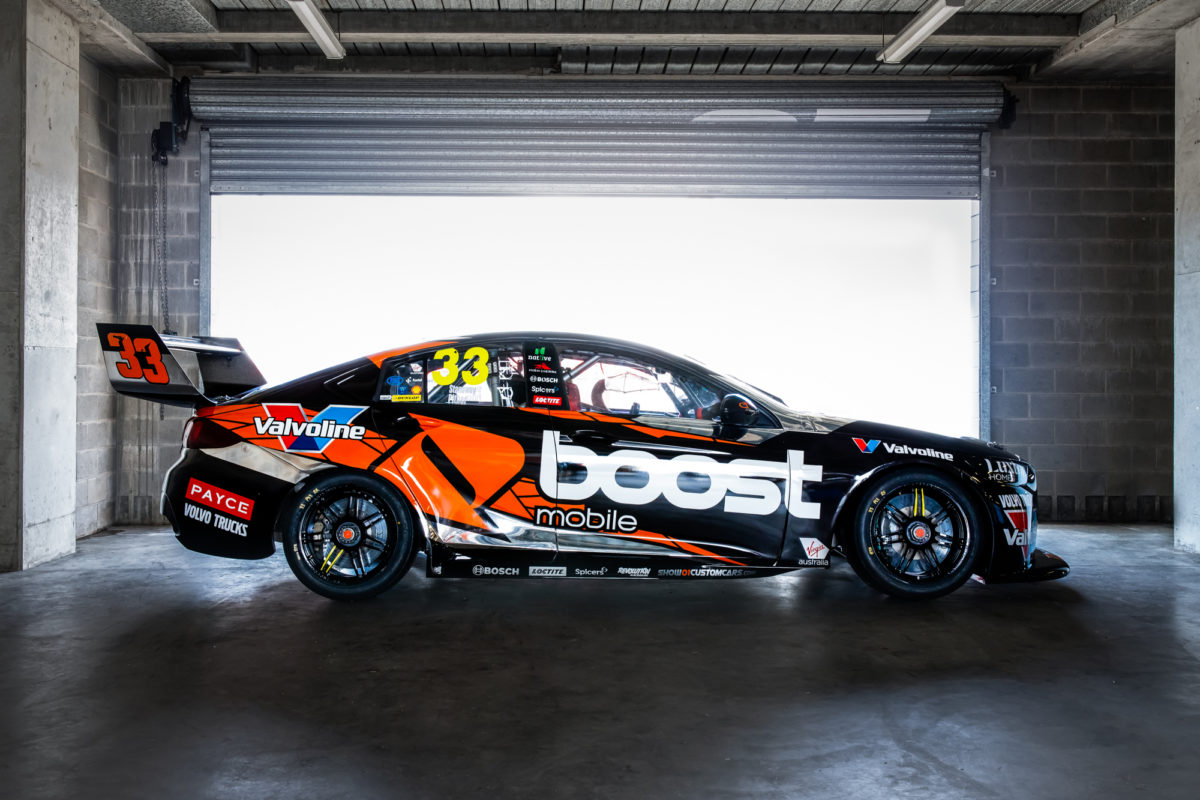