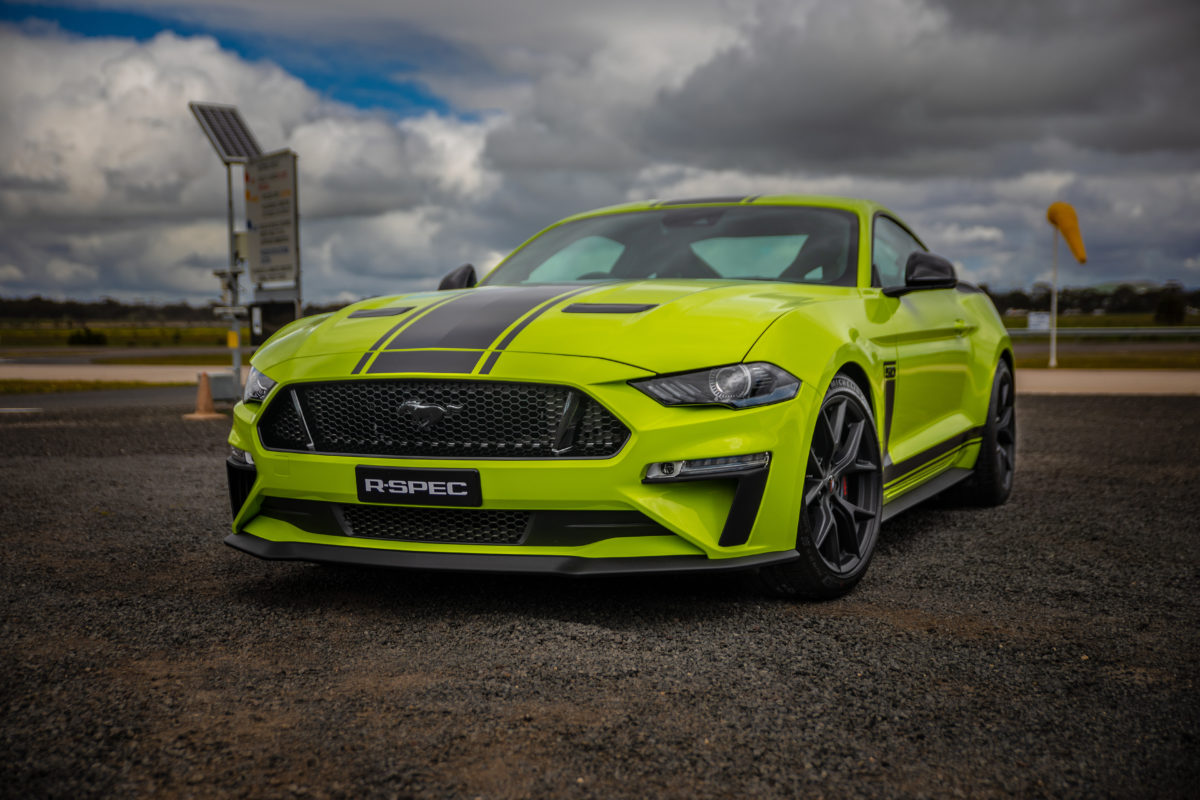 Dick Johnson will get behind the wheel of a supercharged Ford Mustang as part of the Supercheap Auto Bathurst 1000 event.

The three-time Bathurst winner is set to take part in a demonstration of the all-new car alongside Tickford Racing drivers Will Davison and Cam Waters.

While Johnson will drive the limited edition R-SPEC model, while Davison and Waters will drive a GT and EcoBoost version respectively.