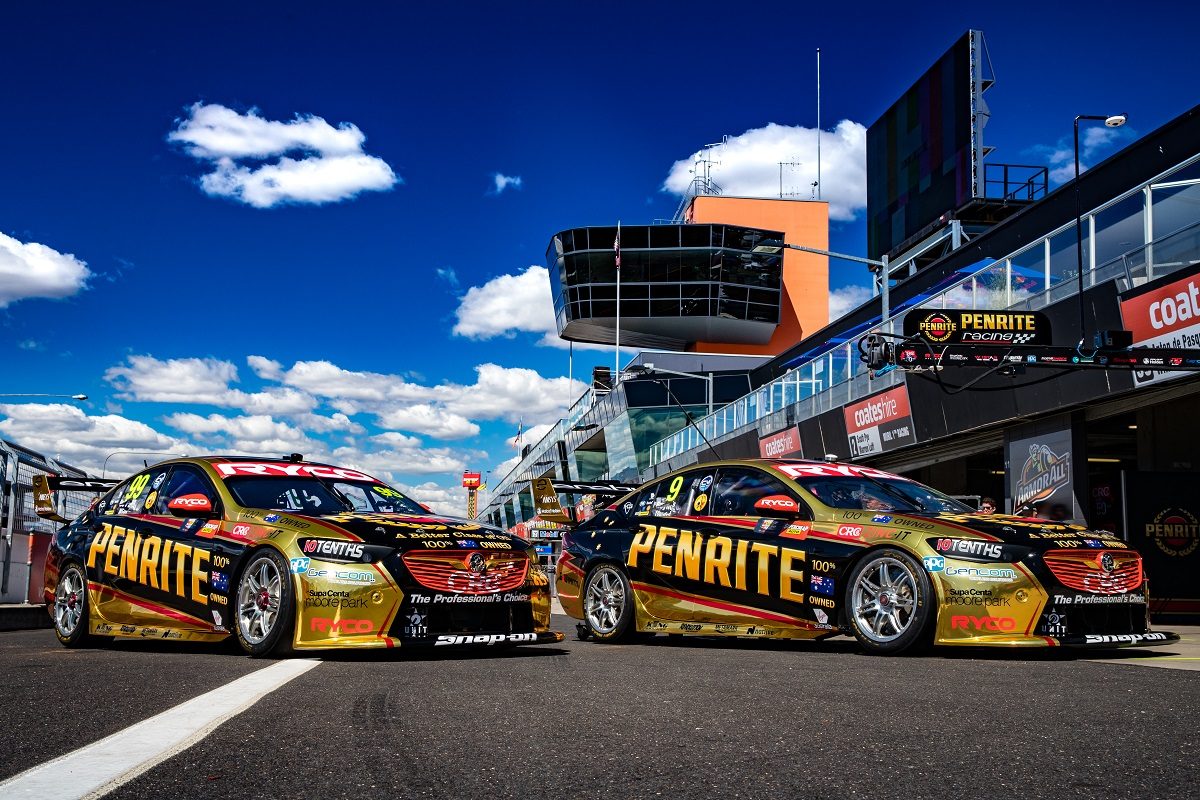 Erebus will sport a tweaked version of its livery ahead of this weekend’s Supercheap Auto Bathurst 1000.

The cars remain fundamentally unchanged save for golden highlights down the flanks of the cars both of the team’s ZB Commodores.

It’s similar to the livery which adorned the David Reynolds/Luke Youlden entry last year, though is new for Anton de Pasquale.

Reynolds and Youlden, who won the event in 2017, are set to again combine throughout this year’s Pirtek Enduro Cup.

“I think it looks fantastic, it reminds me a lot of last year,” said David Reynolds.

“I hope it’s a good omen, last year we had very good pace so hopefully we can start on a positive.”

De Pasquale will be joined by Will Brown for their second year together.