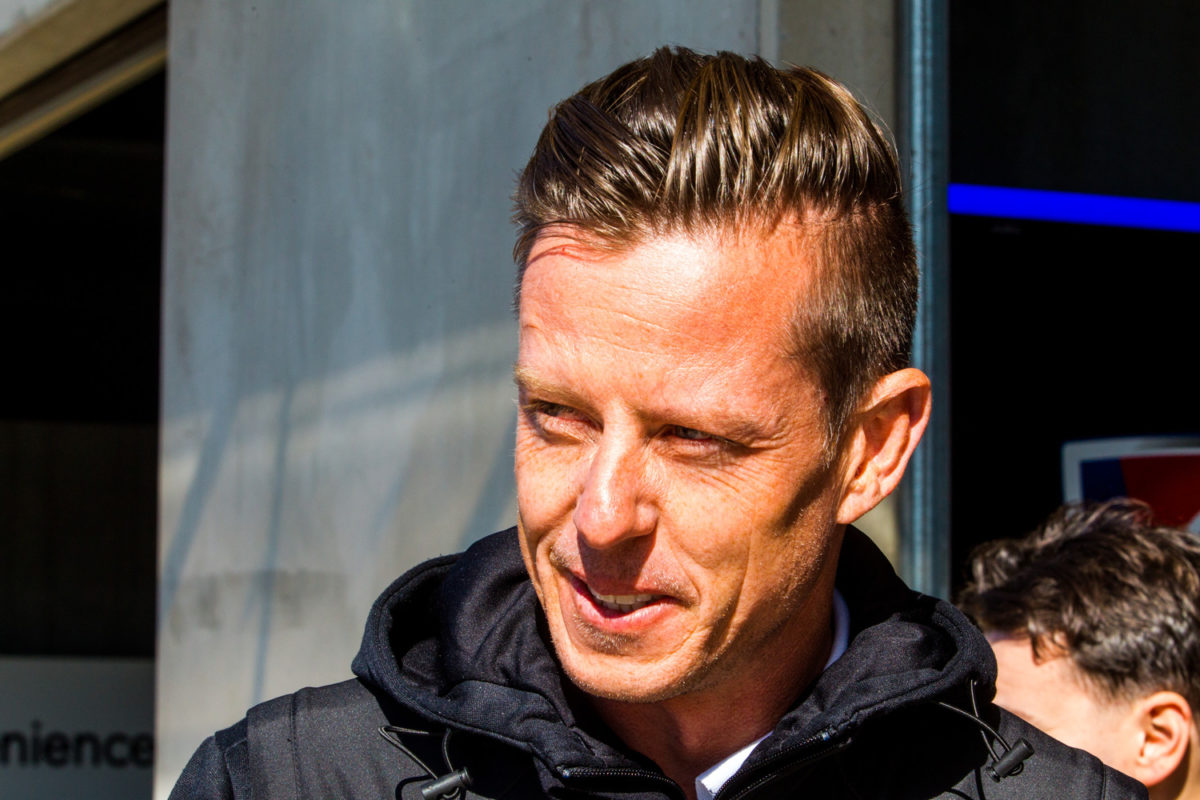 James Courtney has been confirmed as the first signing for a new two-car Supercars team featuring Tekno Autosports that will be based out of Sydney next year.

The championship has today confirmed that a brand new entity will be formed with the franchise to take up a New South Wales government financial incentive and be based out of a brand new premises at Sydney Motorsport Park.

As previously reported, Courtney had been heavily linked to a new Sydney outfit ever since tipping that a new opportunity was on the horizon when he confirmed his exit from Walkinshaw Andretti United.

It is the first time a Supercars team has been based out of Sydney in more than 15 years.

“It’s fantastic; a Westie going home. I grew up out west (of Sydney) and started my whole motor racing career out there,” said 39-year-old Courtney on Supercars Trackside.

“It’s great. Western Sydney’s been starved of motorsport, haven’t had a team there forever.

“I remember watching the Coke Commodores back in the day. To be part of that, in bringing that back to Western Sydney, is pretty special to me.

“I’m massively excited about the potential for the team and how popular it can be and the fanbase and all that stuff out there.”

Queensland operation Tekno Autosports will provide one of the Racing Entitlement Contracts as it absorbs itself into the franchise with GT racer and Sydney businessman Rod Salmon understood to be in the frame to purchase the second REC.

“It’s been a massive amount of work go into it. Sean Seamer (Supercars CEO) and NSW Government and everyone else that’s help it come together,” said Tekno Autosports boss Jonathon Webb.

“But we’re here now, and I’m a Sydney boy, I spent 20 years of my life there before I got dragged up to Queensland. I can’t wait to get back.”

Speedcafe.com understands that former V8 Supercars administrator Damien White, who last held the position of Director – Competition and Category Development for the championship, has been facilitating talks with the parties involved.

The second seat has been linked to several young guns including Smith and Richie Stanaway, with the latter potentially attracting telco Boost Mobile as one of the team’s sponsors.

“Absolutely it sticks out that we don’t have a team based in Sydney currently,” said Seamer on Fox Sports’ Supercars Trackside.

“It’s a massive market, huge fan base, a lot of sponsors, so it was always going to be a great opportunity for the right person to pick up and run with. And then the integration into the local TAFE and industry is another key part of the program as well.

“We hope that we give back as much to the community out in Western Sydney.”

The Australian Racing Drivers’ Club (ARDC) has welcomed the news that a new two car team will be based at the ARDC owned Sydney Motorsport Park.

“The ARDC views the permanent establishment of a Supercars team at SMSP as further evidence of the Club’s long-standing international reputation in circuit management, and its ongoing commitment to excellence within the Australian motorsport industry,” said ARDC CEO Glenn Matthews.

“The presence of a strong, competitive Western Sydney-based Supercars team operating out of SMSP will certainly turbocharge everything we are looking to do at the venue, and will deliver for motorsport in Australia’s biggest city what the GWS Giants (and the Swans before them) did for AFL in Sydney.”