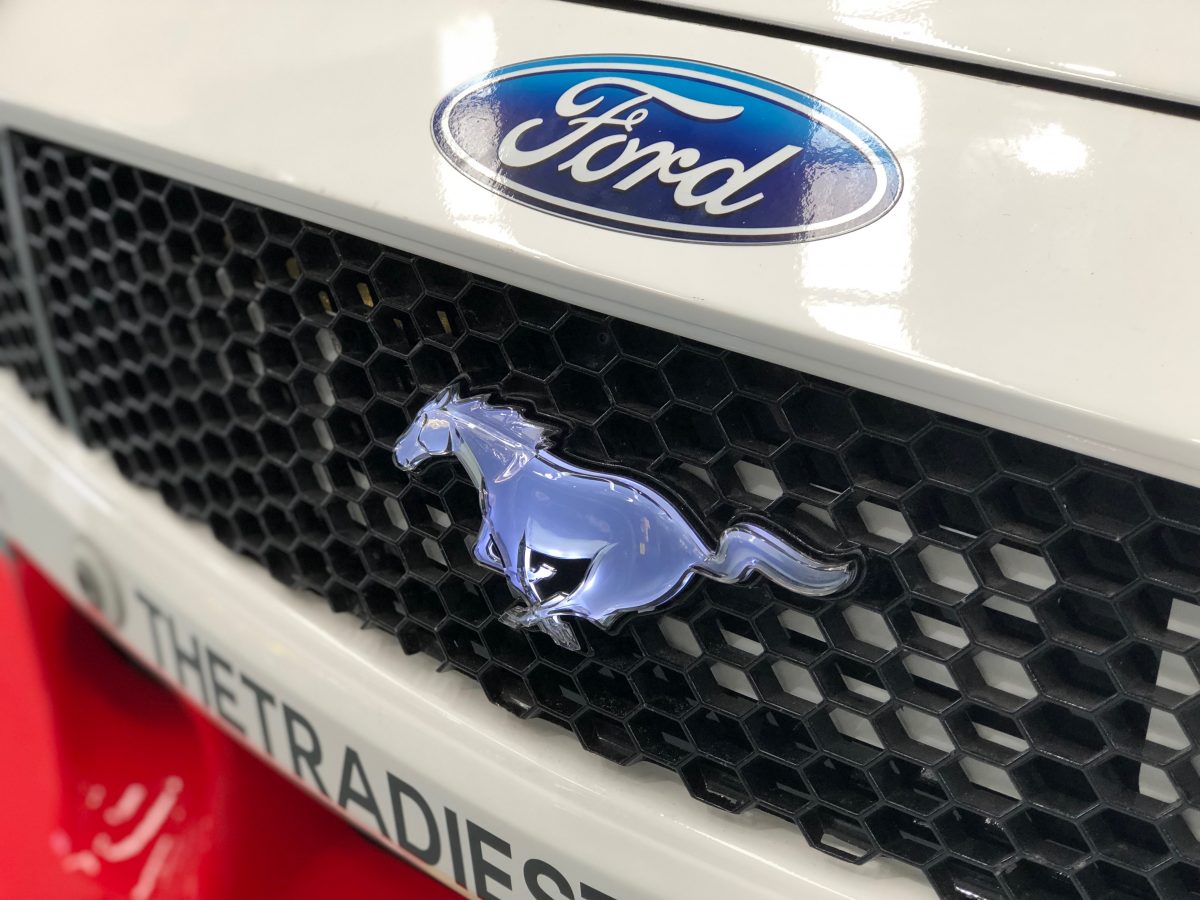 Dick Johnson is set to take part in a three-car demonstration contest over the course of the Supercheap Auto Bathurst 1000.

Johnson will drive a special edition Ford Mustang twice over the course of the weekend, once on Friday and again on Saturday.

“Norm Beechey is one of my heroes and he drove a Mustang to its first ever win anywhere in the world on a race track right here in Australia in 1965,” Johnson said.

“Mustangs have a very special place in history both on and off the race track and to be able to drive this new special edition at Bathurst is a great honour for me. I’m looking forward to giving it plenty!”

Johnson twice raced a Mustang at Bathurst, qualifying third and finishing seventh in 1985 before taking fourth in 1986 after starting sixth.

He, and co-drivers Larry Perkins (’85) and Gregg Hansford (’86) were the highest finishing Ford runners in both years.

“Bathurst is one of the best race tracks in the world. The Mustang will be right at home there both in Supercars race trim and in this special edition too,” concluded Johnson.

Johnson took part in another demonstration around the streets of Adelaide earlier this year with Marcos Ambrose and Scott McLaughlin, that time at the wheel of the Mustang Supercar.

Full details of the demonstration are set to be released on Wednesday.