Tanak tightens grip on WRC with perfect score in GB

Tanak tightens grip on WRC with perfect score in GB 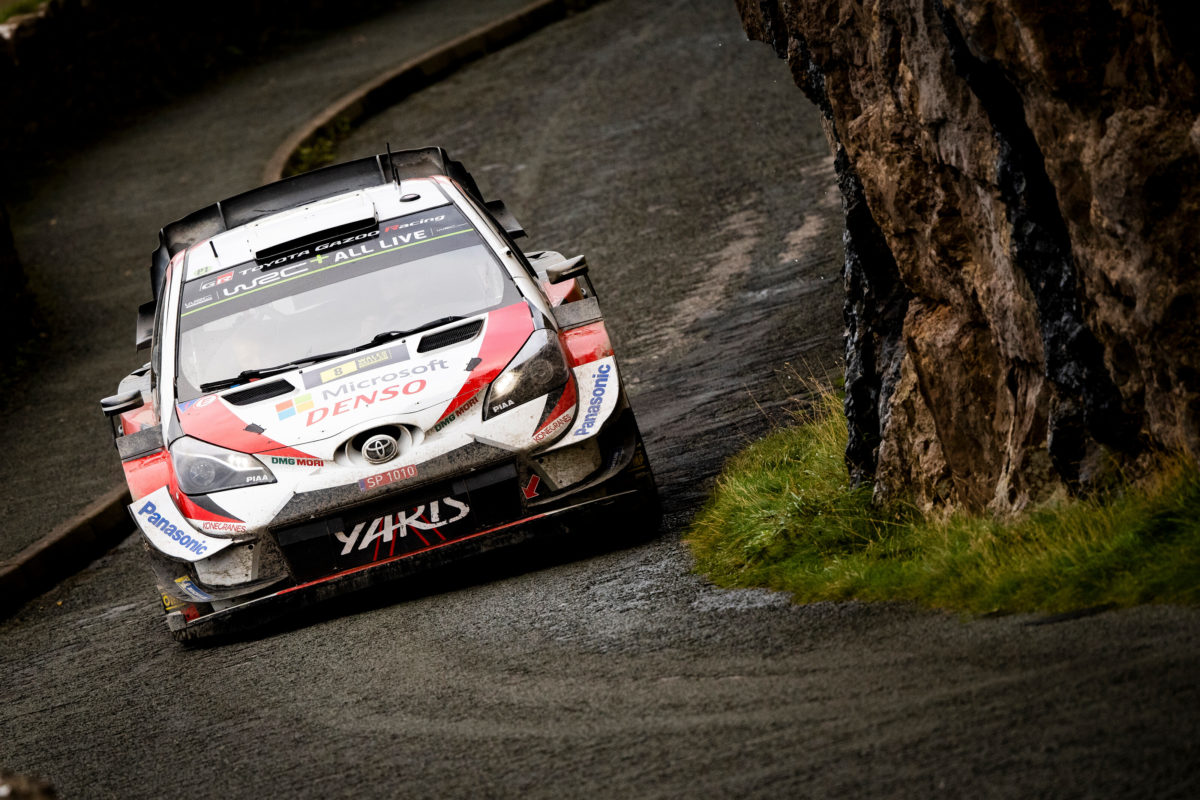 Ott Tanak has moved almost a round clear in the FIA World Rally Championship having taken maximum points from Wales Rally GB.

However, wins on the two Friday night stages put Tanak into a lead which he would not relinquish, and he even topped the Power Stage to collect an extra five points.

Sebastien Ogier, who had cut Tanak’s lead to 17 points with victory last time out in Turkey, finished second in the Power Stage in Wales and third overall.

The Citroen driver was generally just off the pace of Tanak and event runner-up Thierry Neuville through Saturday in particular, and now finds himself 28 points adrift of the championship lead.

Neuville (Hyundai) is 13 points further back, having made his way into second on the Wales leaderboard on the Saturday afternoon loop and taken one Power Stage point.

Meeke and M-Sport Ford’s Elfyn Evans rounded out the rally’s top five, with the latter fighting back after losing time due to suspension damage on the Friday.

Kalle Rovanpera won the WRC2 Pro championship with ninth outright in a Skoda and 2003 World Rally Champion Petter Solberg retired from the sport as the WRC2 event winner in 10th outright in a Volkswagen.

The New Zealander spun into a ditch on the Friday morning and suffered two punctures on the Saturday, before being hamstrung by a turbo problem on the final day.

The penultimate round is Rally de España on October 25-27.