Peroni ruled out of Macau as recovery continues

Peroni ruled out of Macau as recovery continues 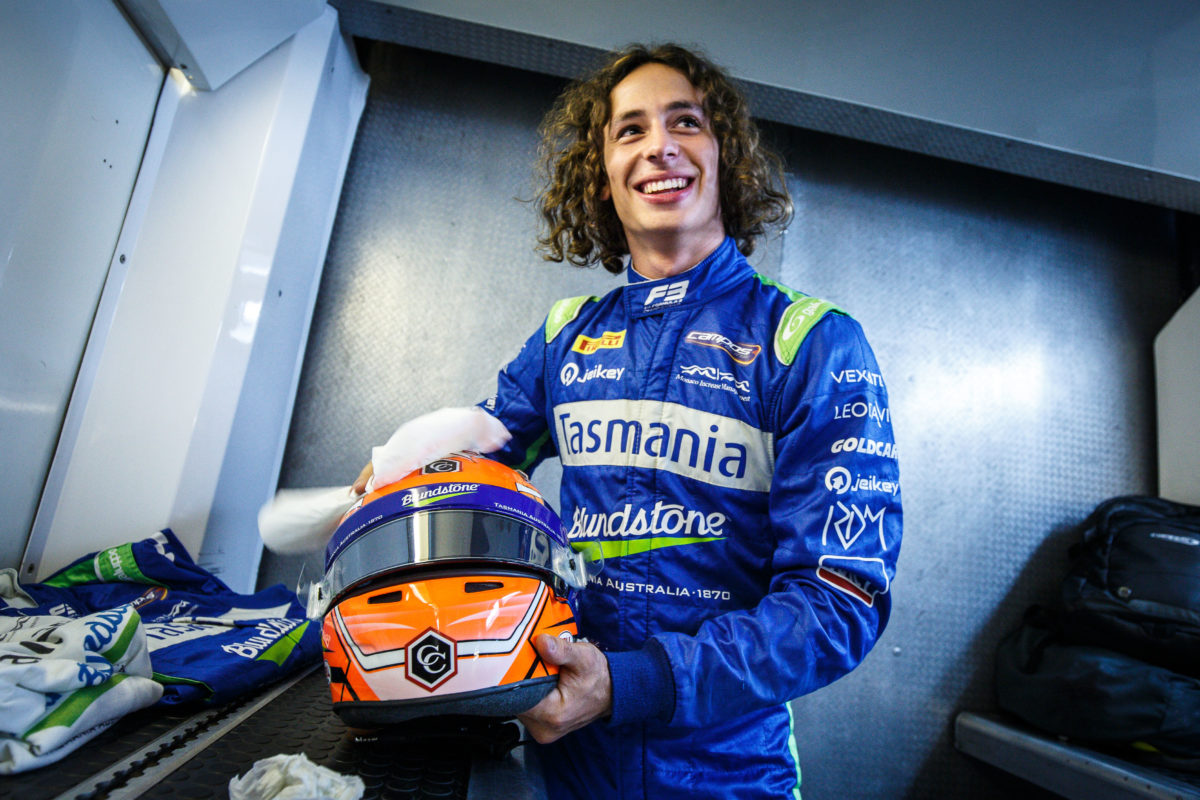 Australian racer Alex Peroni is set to miss the Macau Grand Prix as he continues to recover from injuries sustained during a Formula 3 crash in Monza last month.

The Tasmanian experienced a high-speed off at the Parabolica during the latter stages of the weekend’s opening race.

Launched skywards, his car landed upside down on the tyre barriers, and though he was able to climb free and walk away from the car, he’s since been diagnosed with a fractured vertebrae.

Having already ended his FIA Formula 3 season, Peroni had hoped his recovery would proceed such that he’d be able to compete at the standalone Macau event in November.

In June Peroni told Speedcafe.com he was looking forward to the iconic Macau event, despite the notoriously dangerous nature of the circuit.

However, medical advice has instructed the 19-year-old to remain on the sidelines for at least three months.

“I can’t wait to get into the gym and then back on the racetrack, but for now a gentle walk is as good as it gets,” Peroni said.

“Even light weight training is out.

“Hopefully I’ll be able to do some gentle resistance work in the pool in a month or so. At least it will be a start.

“I’m gutted to have to sit out the rest of the year, just when I was heading for my best race result in the championship. But for now there’s nothing I can do – it’s all up to the medical experts.”

Peroni is currently wearing a back brace, which he will continue to wear for three months.

Beyond that it’s expected the teenager will be able to return to training with no lasting effects of his Monza crash.