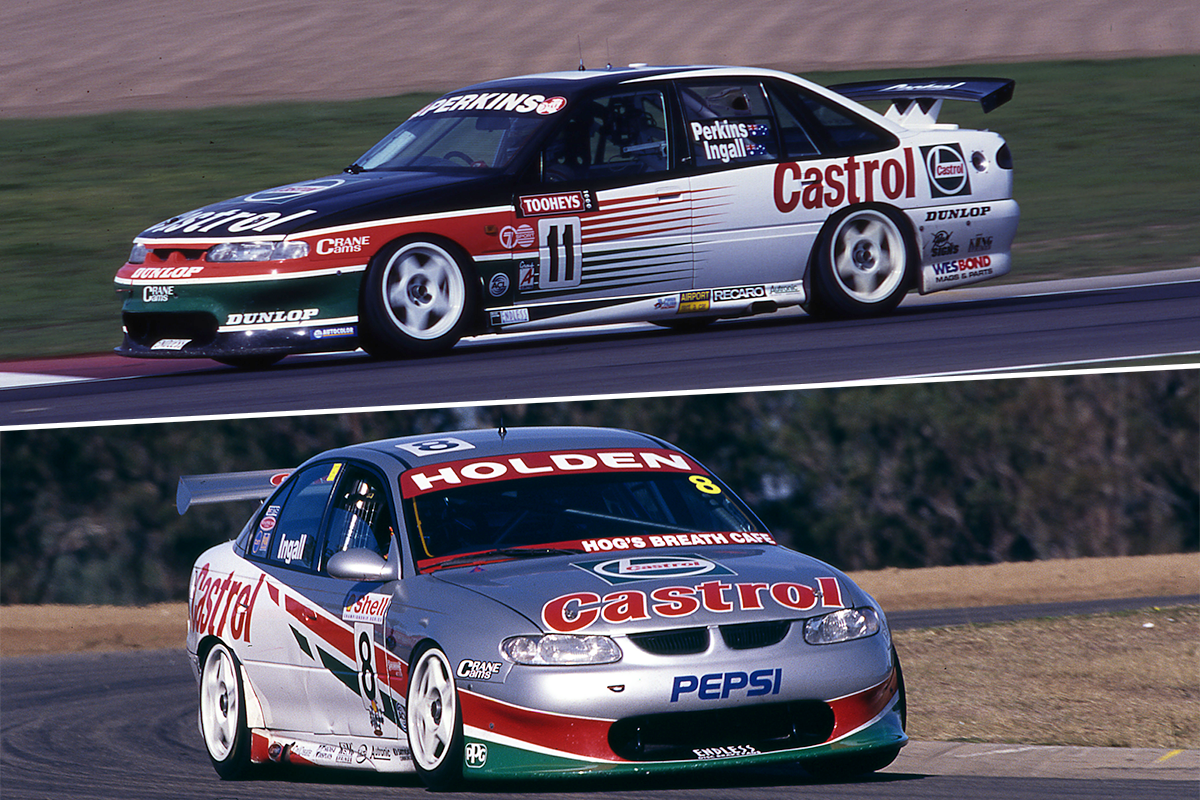 Kelly Racing is set to unveil a special one-off Castrol livery for this weekend’s Supercheap Auto Bathurst 1000 on Tuesday in front of campers at McPhillamy Park.

During the lead in to the event, fans were asked to use social media to vote on one of eight Castrol liveries from over the years, which will be applied to Rick Kelly’s Nissan Altima.

The winning design is set to be unveiled on Tuesday morning on top of the mountain.

There it will be joined by the original car, with Russell Ingall, who drove both, expected to attend.

The fan vote has been a first for Supercars heading into Bathurst, with campers welcome to attend the release.

Kelly will be joined for this year’s Pirtek Enduro Cup by former series regular Dale Wood as part of a four-car effort from Kelly Racing.

The team spent its test day last week focusing on pit stops and co-drivers, while Supercars announced an aerodynamic tweak for the Altimas late last week.

It’s the third such change of 2019, after modifications pre-season and again in the lead up to The Bend event in August.