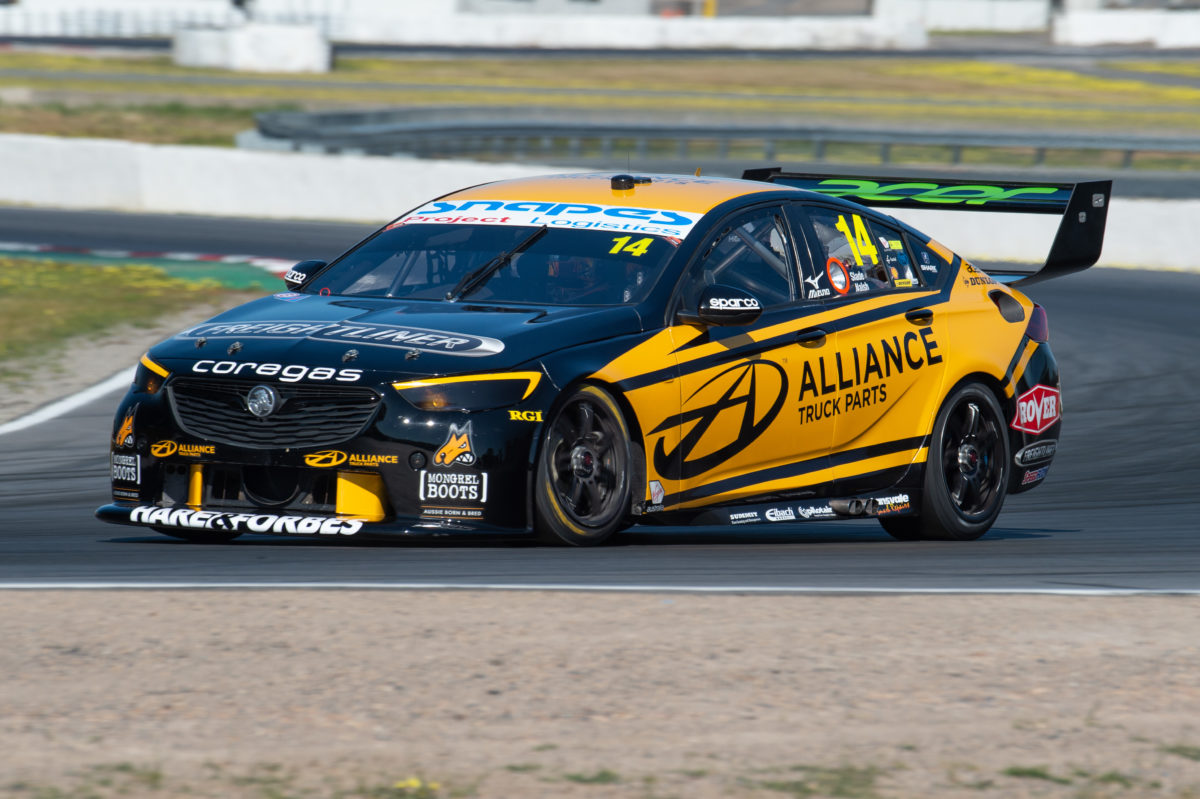 The three-car operation completed a test day with the rest of the Victorian outfits at Winton last Tuesday, working through a program that included pit stop practice and co-driver acclimatisation.

Though not present at the test himself, Jones believes his team is in a good position to mount a challenge towards the front of the race.

“You know, it’s so hard to speculate before you’ve been up there and run the car at all,” he told Speedcafe.com when asked where his squad stacks up.

“I’d like to think that if everything goes well, we’ll be in a position to fight for a podium.

“I think anytime you’re in the top five or six up there it’s a pretty good day, but we’re going up there to fight for a podium, that’s our target.”

“Whether we can do that or not, we’ll need to see where we are when practice starts.”

Though maintaining some familiar faces this year, there’s been a reshuffle of drivers ahead of this 2019 Pirtek Enduro Cup.

Nick Percat welcomes Tim Blanchard into Car #8, Blanchard having last year been the regular driver in the #21 entry which he owns.

That seat has this year been filled by Macauley Jones on a full-time basis, with veteran Dean Canto joining the squad alongside the youngster.

“Bathurst is one of those places where it’s really hard to know what’s going to happen, but I feel like we’re going as well prepared as we can be, and we’ll put our best foot forward.

“You can win this race from last on the grid, as has previously been done,” he added.

“So part of the attitude you need to adopt is to never give in and continually roll the dice and strategise as hard as you can, and be in that lead group on the lead lap prior to the last fuel stop and see what happens with Safety Cars.”