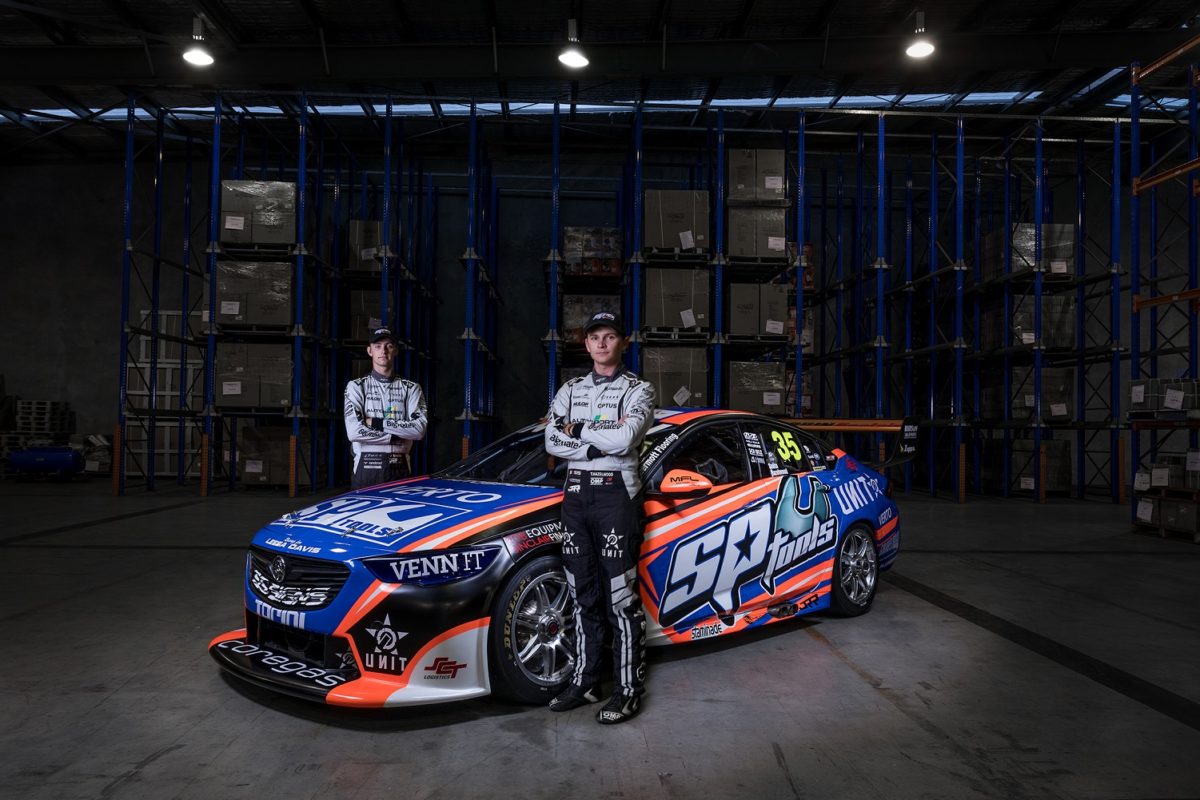 Matt Stone Racing will pay tribute to both Stone Brothers Racing and a member of the SP Tools family with its retro livery for next weekend’s Supercheap Auto Bathurst 1000.

Having teased the livery last month, MSR has now confirmed that it will indeed contest the Great Race of 2019 in the same colours as Shane van Gisbergen and Luke Youlden did with SBR in 2012, that team’s last in Supercars.

Matt Stone is the son of Jim and nephew of Ross, the Stone Brothers, but the livery has taken on extra significance in light of the passing of the wife of SP Tools CEO Kevin Davis in September.

As such, the look which the #35 ZB Commodore will carry has been dubbed ‘Leesa’s SP livery’, with SP Tools and the team giving Leesa one last ride around Mount Panorama, before the livery is retired for good.

MSR has already run a retro SP Tools livery this year, namely that which adorned one of the Mercedes-Benz E63 AMGs from Erebus Motorsport, the team which evolved from SBR, at the Pirtek Perth SuperNight.

The #9 SBR Falcon sported a black and blue livery which evolved over the latter four years of that period, with the 2012 look distinguished from those which preceded it by the extent of orange streaks on the Ford.

Todd Hazelwood will be joined by a Bathurst 1000 debutant in Jack Smith for the 2019 event, for which practice starts on Thursday.

Meanwhile, MSR is back to two cars for the Dunlop Super2 Series round at Bathurst with David Russell to drive its second VF Commodore while Ash Walsh continues in the other. 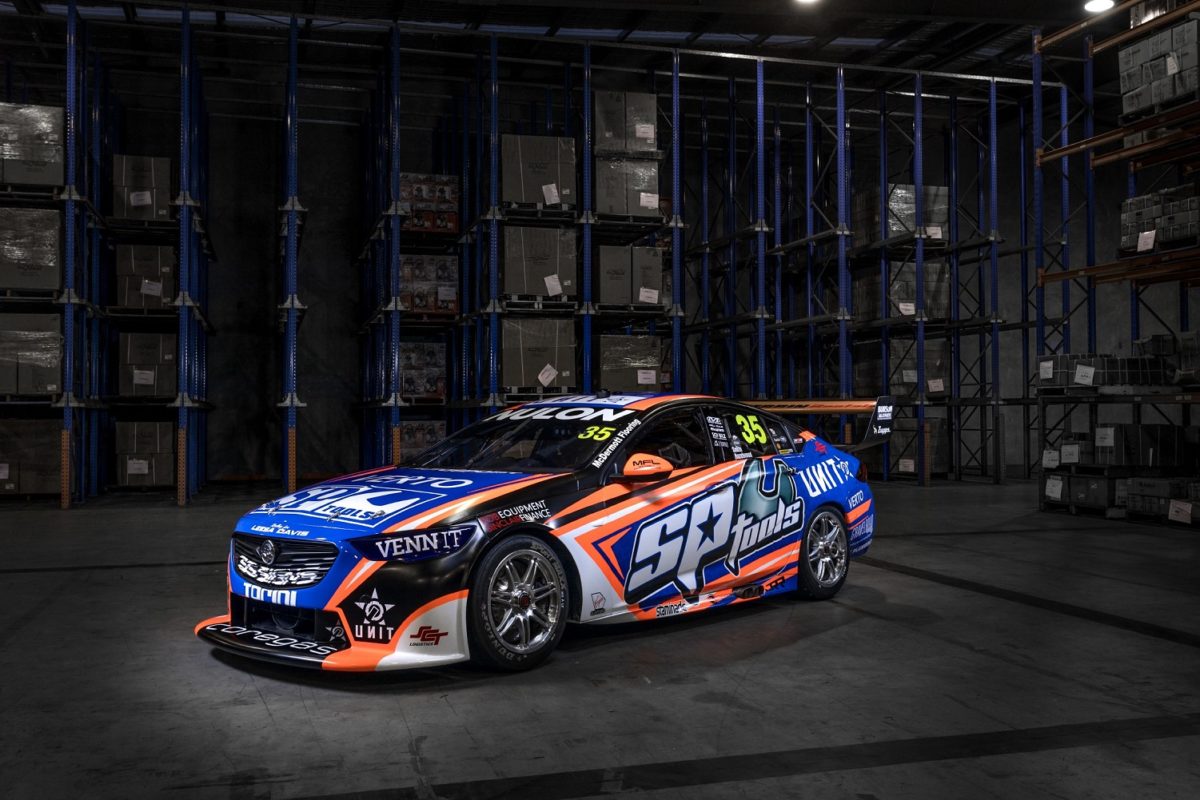 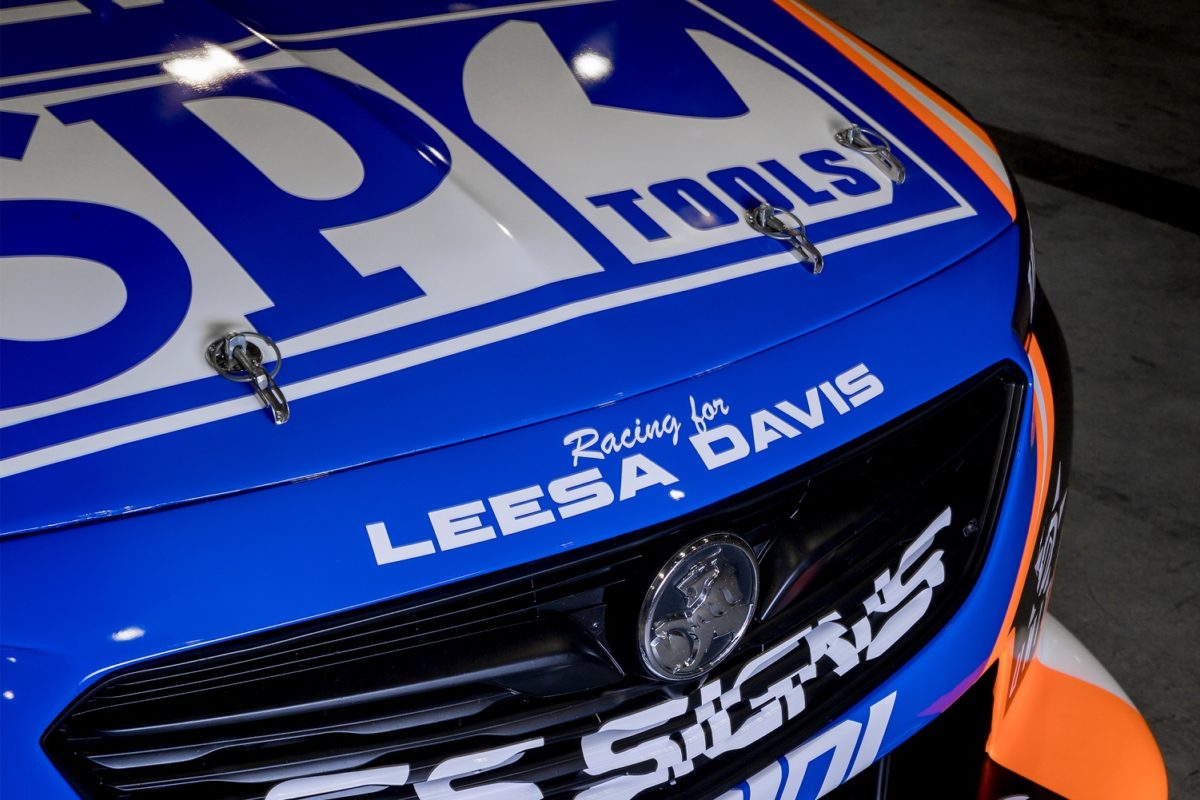 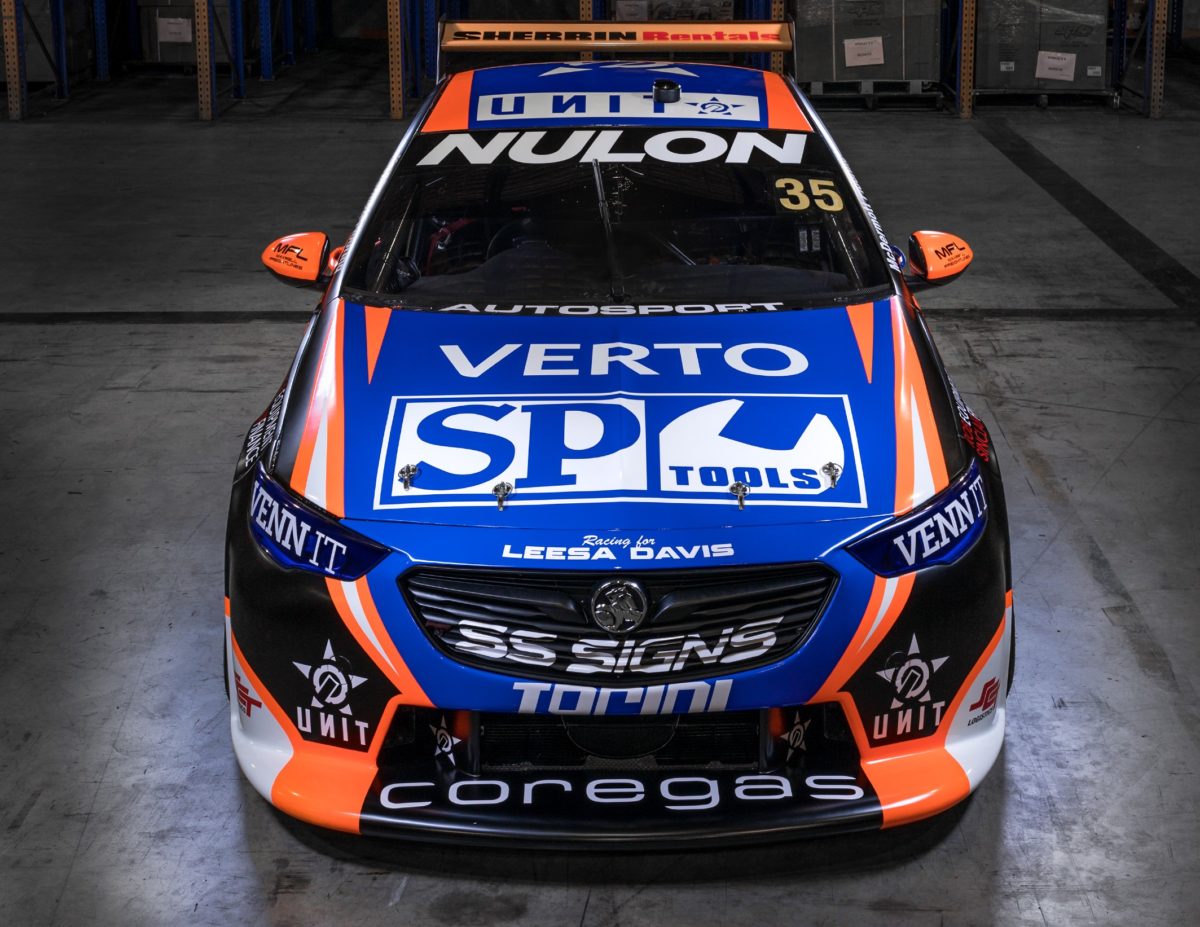 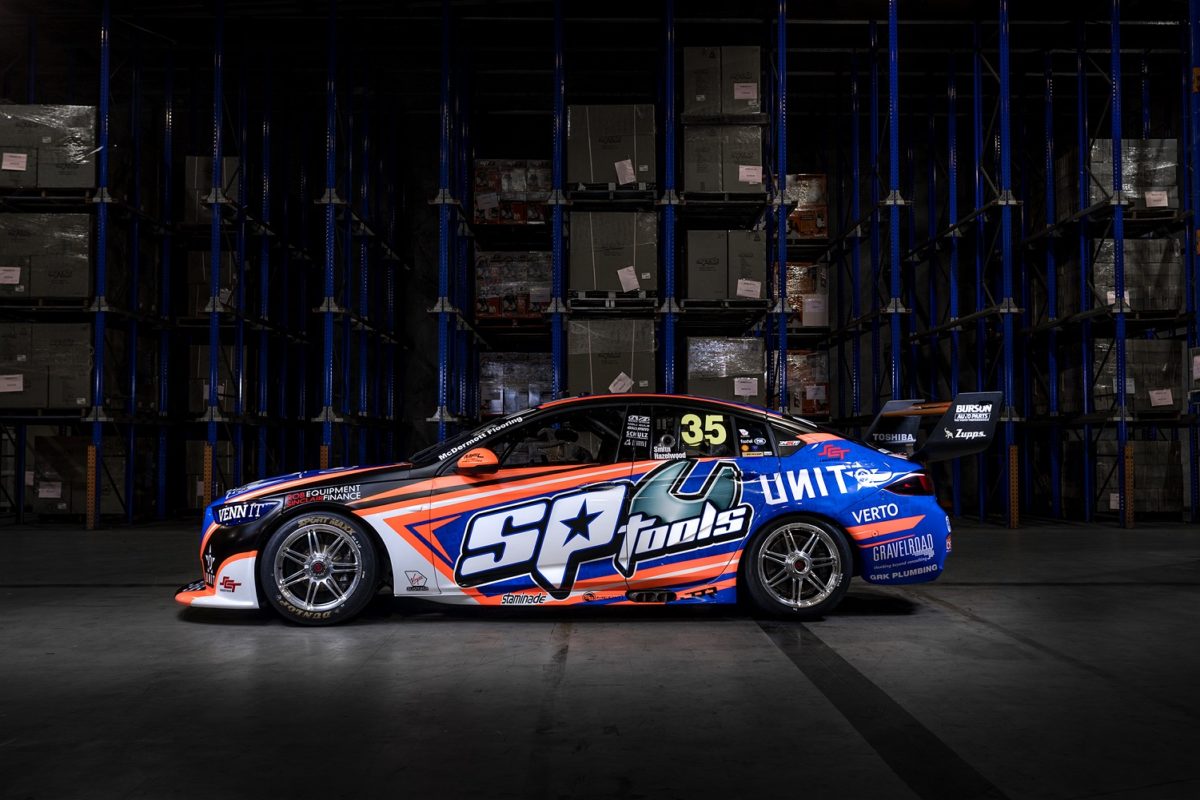