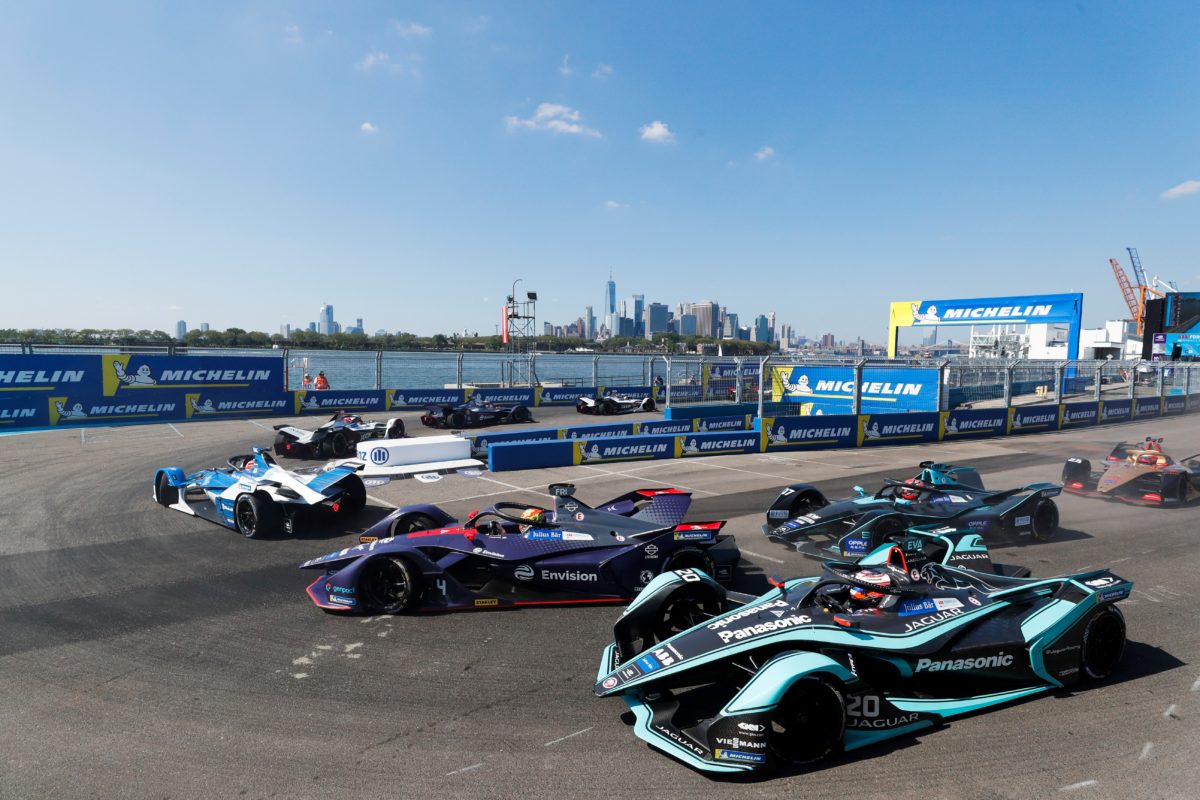 A revised 2019/20 Formula E calendar has been approved by the FIA World Motor Sport Council.

The calendar still comprises 14 races over 12 events, as it did upon release in draft form in June.

However, an all-new race in Jakarta and another in Sanya have been added, and Marrakech replaces Hong Kong.

Diriyah opens the season with a double-header in late-November, and is now the only event in the 2019 calendar due to the ‘TBC’ on December 14 being moved.

Santiago and Mexico City follow in January and February, while Marrakech is back on February 29 as Hong Kong, which was to have hosted a race on March 1, drops off.

Sanya fills the March 21 TBC slot while Rome, Paris, and Seoul are set to proceed as originally announced.

The insertion of a new race in Jakarta on June 6 has caused a shuffle backwards for Berlin and New York City.

The season will still end with a double-header in London on July 25-26.