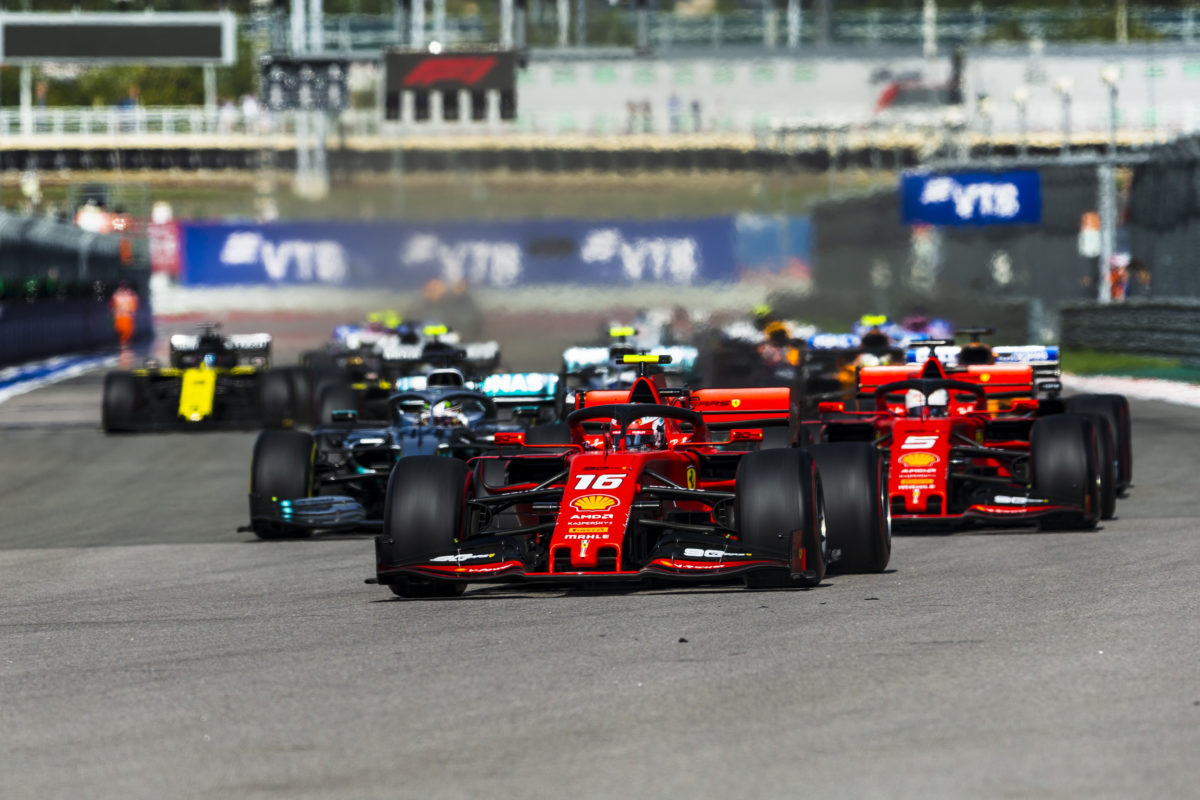 The 2020 Formula 1 calendar has been confirmed

The FIA World Motor Sport Council has confirmed Formula 1’s 22-race 2020 calendar, while a reduction in testing has also been announced.

F1 has advised that, with the net addition of one race to the calendar from next year, pre-season testing will be cut from eight days to six.

The tests will still take place at the Circuit de Barcelona-Catalunya but are now three days each, from February 19-21 and February 26-28.

In a further reduction, the two in-season tests have been dropped altogether.

The FIA WMSC has approved the draft calendar which was released in August, although the new Vietnamese Grand Prix (Hanoi street circuit) and returning Dutch Grand Prix (Zandvoort) are both listed as ‘subject to circuit homologation’.

Changes to next year’s sporting regulations were discussed but will go back to a later e-vote.