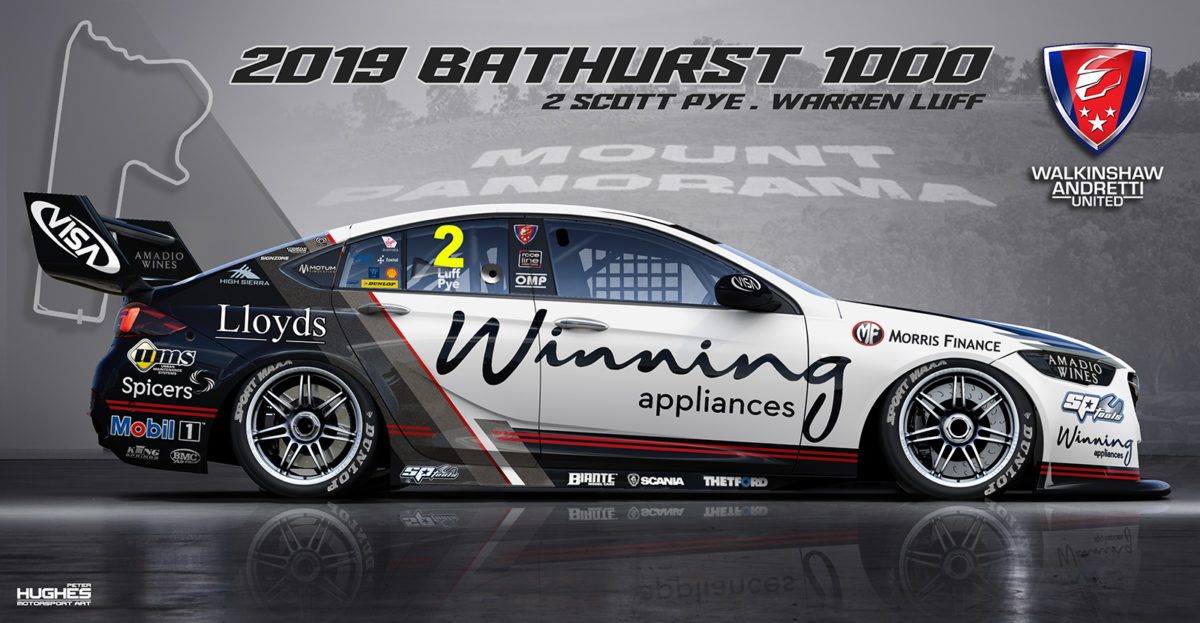 Walkinshaw Andretti United has unveiled a new look for its full-time entries, which will be backed by two Winning Group businesses for the remainder of the 2019 Supercars Championship.

Car #2 of Scott Pye and Warren Luff will sport Winning Appliances branding while Car #22 of James Courtney and Jack Perkins will have Appliances Online splashed on it.

Winning Group is a family-owned company which was established in 1906 and deals predominantly in appliance sales and services across several businesses.

Winning Appliances sells kitchen, cooking, and laundry appliances and has 16 showrooms across the country, while Appliances Online services most of the population.

“There is a fantastic synergy between my family and the Winning Group, so it’s great to be able to come together with a likeminded, family business for the rest of the Supercars season, at some of the biggest races of the year,” said WAU Director, Ryan Walkinshaw.

“Winning Appliances and Appliances Online offer an immersive and premium shopping experience. As Australia’s leading appliance retailer, their business foundations are something that resonate with us all.

“We as a team cannot thank John Winning, and the entire Winning Group enough for their commitment and support.  We will be doing everything we can to ensure it’s not only a winning partnership off the track, but on it as well.

“We really appreciate the support of Mobil 1 who stepped up in Auckland, their support over the last 26 years is unquestionable, but we are also really excited to welcome a new partner in the Winning Group into our family.”

Winning Group CEO, John Winning added: “We are delighted to be a Major Partner of the Walkinshaw Andretti United team and have a presence in the Supercar Championships.

“We have been looking to get involved in V8 Supercars since before the start of this season and have been holding out for the right synergy, team and brand.

“The Walkinshaw family is synonymous with racing and as a family business ourselves, it was a natural fit to partner.”

WAU is set to run three cars at next week’s Supercheap Auto Bathurst 1000 having entered another ZB Commodore as a wildcard for IndyCar stars Alexander Rossi and James Hinchcliffe.

That car, backed by NAPA Auto Parts, has been put onto a jig after Rossi crashed at Winton on Wednesday, cutting their three-day test a day short. 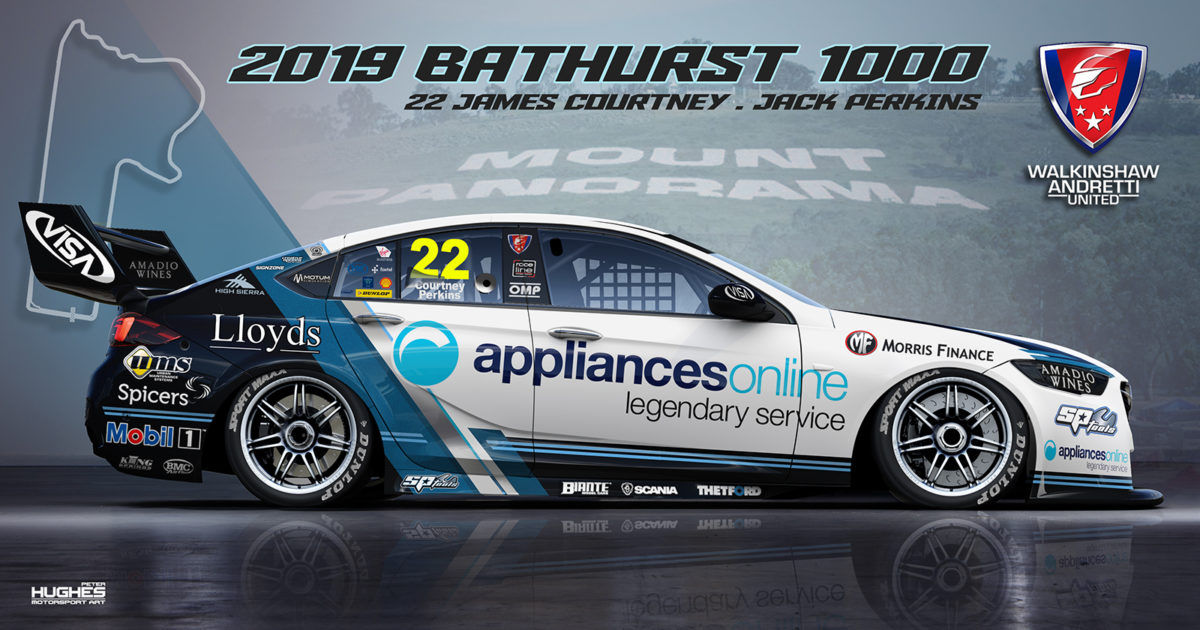