Sixteen cars for Bathurst Super2 round

Sixteen cars for Bathurst Super2 round 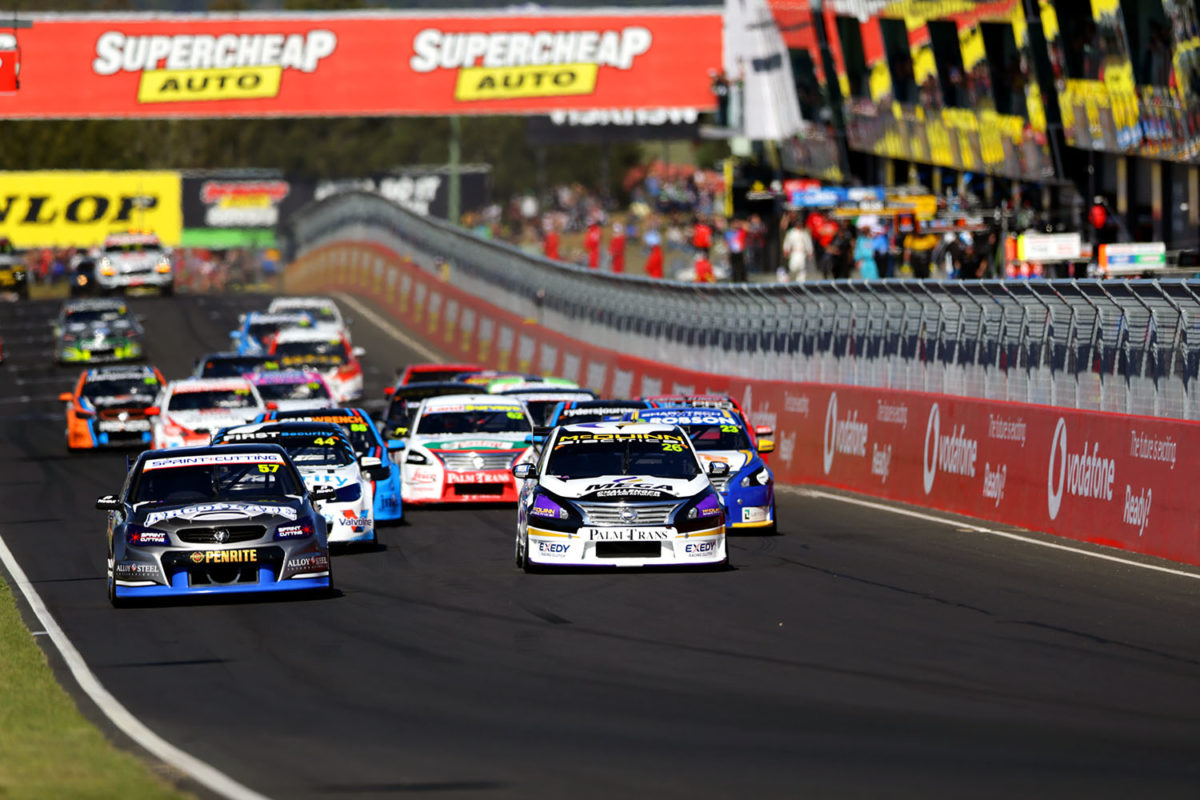 A 16-car field is set to take to Mount Panorama for the Dunlop Super2 Series’ own enduro event next weekend.

The grid, announced by Supercars via its official website, is therefore the smallest of the season to date and one down on the 17 cars that fronted for the last round, at Queensland Raceway.

Jake Kostecki is sitting out at least the Bathurst and Sandown rounds as Kostecki Brothers Racing focuses on its full Pirtek Enduro Cup wildcard campaign, while Supercars’ official website also reports that Garry Rogers Motorsport’s Mason Barbera will miss the remainder of the season.

Matt Stone Racing, however, has brought back the second of its VF Commodores for David Russell, a past race winner in Super2 at Bathurst.

Russell’s car will even sport a similar look to that with which he competed in Super2 at Howard Racing in 2009, as it will have backing from Sherrin Rentals.

“From my point of view, it’s pretty special to have the same livery 10 years later and backing of Sherrin Rentals, they’ve been a huge supporter of my career,” said Russell.

“To be here at MSR is very cool and I’m appreciative of the opportunity to go to Australia’s best track and have a crack at the Super2 race.”

As previously reported, Jack Perkins continues in the #54 Eggleston Motorsport VF Commodore, the other entry which had a question mark against it.

With Round 5 of the season to be run over a single, 250km (41 laps) race, there is a compulsory 85-litre fuel drop and four-tyre change.

While co-drivers are allowed, and have been opted for sparingly in the past, all cars will have a single driver this year.

There is also guaranteed to be a new winner of the Super2 enduro, given that Paul Dumbrell won the first three, Macauley Jones took victory in 2017, and Dean Fiore prevailed in a thriller last time around.

Bryce Fullwood leads the 2019 series by 283 points, the equivalent of almost a full round, from MW Motorsport team-mate Zane Goddard.

Super2 proceedings at Bathurst begin on Thursday with a 40-minute practice session from 1425 local time/AEDT.

The race effectively serves as the curtain raiser for the Armor All Top 10 Shootout, which will finalise the starting grid for the Bathurst 1000, on Saturday afternoon. 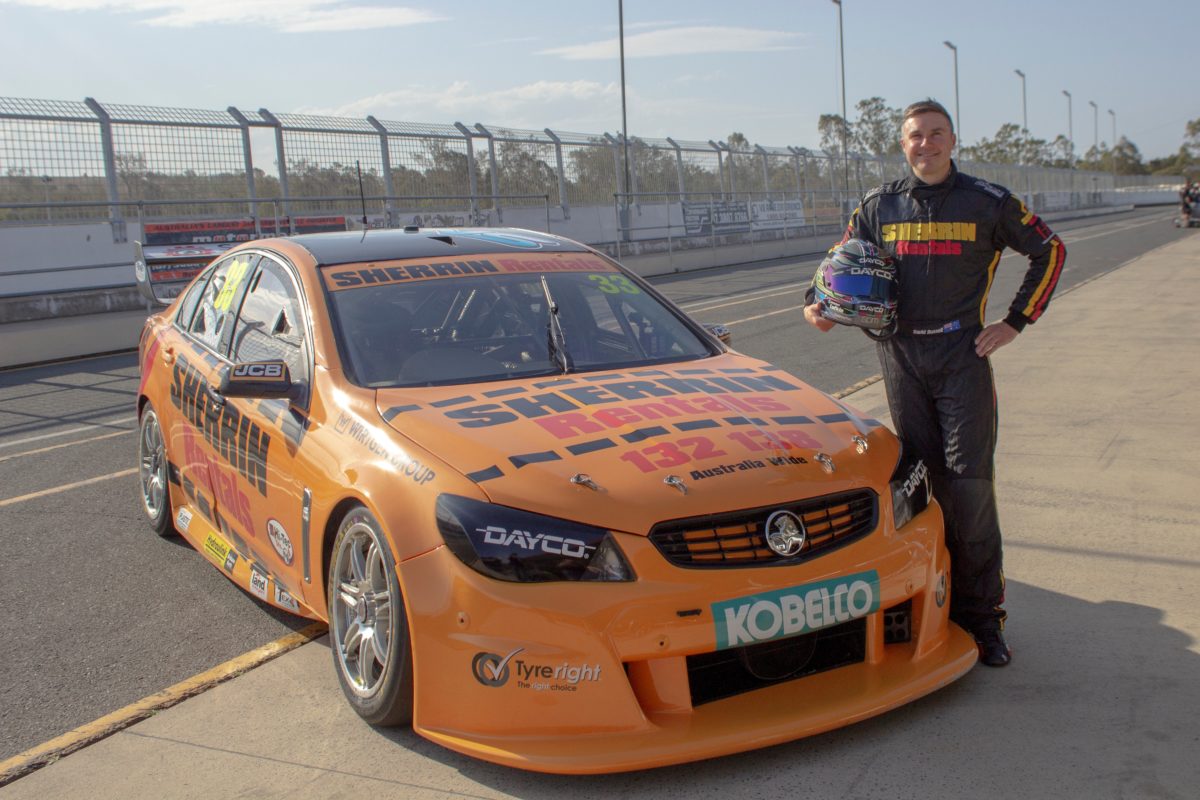