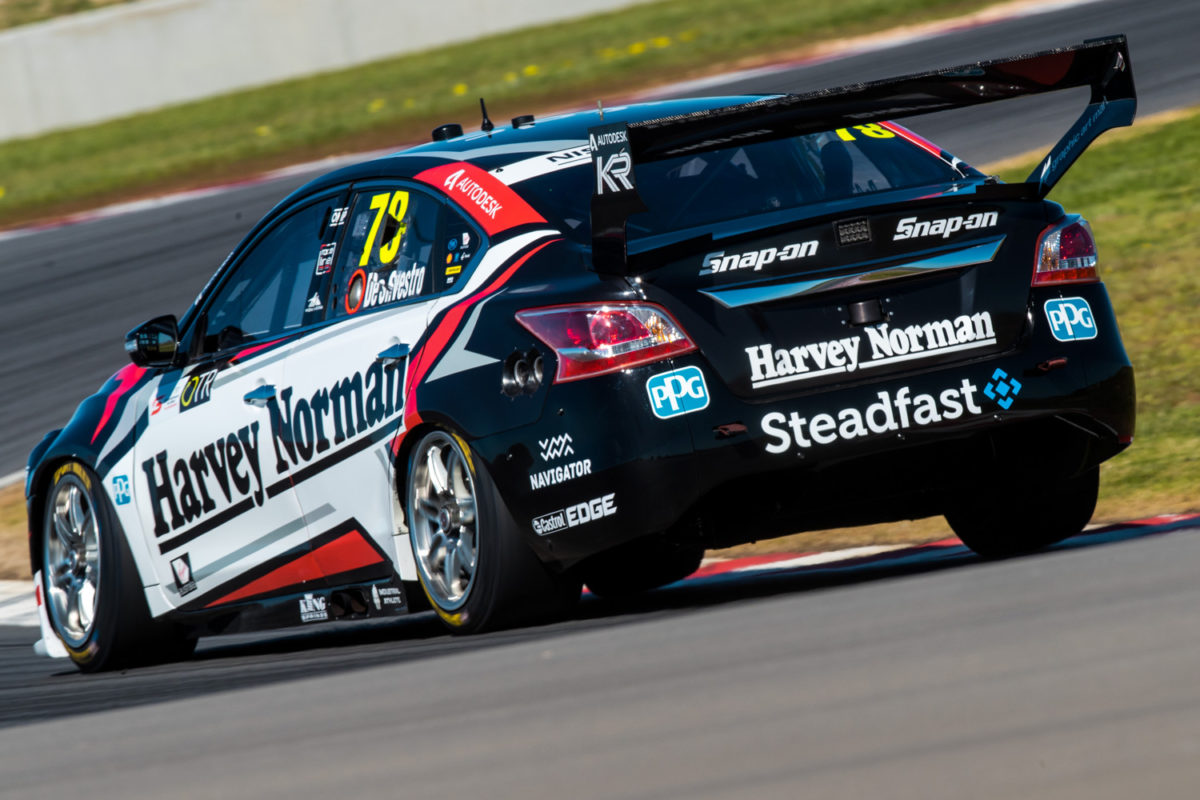 Supercars has announced further changes to the Nissan Altima’s aerodynamic package ahead of next week’s Supercheap Auto Bathurst 1000.

The latest adjustments to the Altima, of which four are run by Kelly Racing, come off the back of changes made in time for The Bend SuperSprint, just two events ago.

This time around, the modifications are as follows:

Supercars’ statement advises that its Technical Department authorised the changes to the Altima’s Vehicle Specification Document under delegated authority from the Commission, which is similar to the method by which the pre-Pukekohe changes to the ZB Commodores were approved.

“The Supercars Technical Department received an application from Kelly Racing for an aerodynamic adjustment following the most recent event at Pukekohe,” said Supercars’ Head of Motorsport, Adrian Burgess.

“Upon assessing the application and the information supplied, the Technical Department approved the submission as the delegated authority of the Supercars Commission.

“This adjustment will be in effect from the Supercheap Auto Bathurst 1000 onwards.”

The Altima package was tweaked in the last off-season, while changes made prior to The Bend were designed to shift the aerodynamic balance of the Altima rearwards, by way of a reduced front undertray and increase in height of the bootlid Gurney flap.

Practice 1 at the Supercheap Auto Bathurst 1000 starts next Thursday.