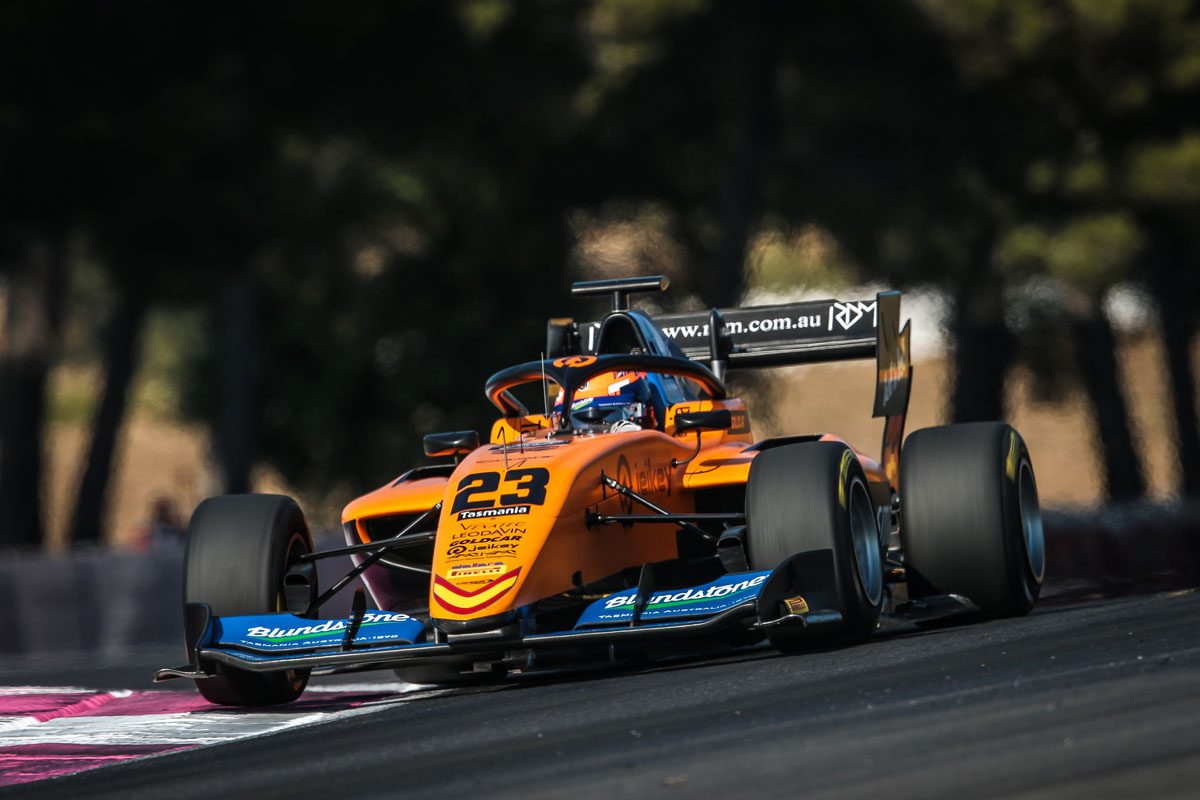 Formula 1 has denied there are any serious discussions ongoing with prospective new teams ahead of the 2021 season.

Its statement follows a release from MIM Group, which has links to Campos Racing, suggesting Campos is on the verge of joining the field once the new regulations are introduced in two years’ time.

“The team is now at an advanced stage of negotiations with current Formula 1 Teams and engine manufacturers to ensure the best possible partnership for a competitive Spanish Formula 1 Team from 2021 and onwards,” its statement claimed.

A reasonable player in the junior formulae, Campos Racing fields teams in both Formula 2 and FIA Formula 3, with Australian Alex Peroni having driven for the squad this year.

It’s owned by former Minardi driver Adrian Campos, who set the team up in 1997 and has enjoyed success in both open wheel and touring car racing.

As part of its statement, the proposed team went so far as to name key technical and managerial staff, with the project led by Salvatore Gandolfo.

Among them was former Super Aguri man Ben Wood as chief aerodynamicist, and Peter McCool as technical director, while Pascal Wehrlein and Alex Palou were named as prospective drivers, both of whom are under contract with MIM Group.

It even stated it was speaking with both Renault and Honda over an engine supply deal.

“Joining the Formula 1 World Championship in 2021 shall be a long-term project,” Gandolfo said.

“We are aware of the big challenges ahead of us, but we have a team of experts working day and night and the financial solidity required by the FIA to make this project a success.

“With the new budget cap, the new distribution of incomes and the new technical and sporting regulations, there is a great opportunity for smaller teams to compete and ultimately to make the FIA Formula 1 World Championship more interesting and balanced again.”

In response, Formula 1 released a one sentence statement hosing down the claim.

It read: “Following publicity in recent days from several entities that have indicated their ambition to participate in the FIA Formula One World Championship from 2021, while Formula 1 appreciates their interest, we can confirm that there are no serious discussions with any persons or companies about the admission of a new team.”

There are currently 10 teams competing in Formula 1, down from 12 in 2010 when Hispania Racing Team, Virgin Racing, and Lotus Racing all entered the sport.

Ironically, the former of those three team began life as Campos Racing before morphing into Hispania Racing Team before its maiden race.

Since then all three have fallen by the wayside; Hispania at the end of 2011, Lotus Racing (which was by then known as Caterham) in 2014, and Marussia (as Virgin Racing had become known) the following year.

A fourth team was approved at the same time, the stillborn USF1 project led in part by Peter Windsor never getting off the ground despite creating significant hype around itself.

It’s left a total of 10 teams and 20 cars on the grid, with F1’s Ross Brawn telling Sky Sports that the focus in the short term is on bedding down the new regulations to ensure the current competitor base is secure.

“We have a surprising number of teams that have shown an interest,” Brawn said at the Belgian Grand Prix.

“But what we have said to those teams is, ‘Let’s get these rules introduced, let’s stabilise the situation, let’s get everything working properly before we seek more teams’.

“I think with the 10 teams we have, 10 healthy teams in F1 is actually enough, and if we do get any extra teams they have to really add to the show.

“We must learn from history: so many small teams came and went, and didn’t really add to F1.

“So I think we have to stabilise what we’re introducing in 2021 and look at whether there is an opportunity for new teams.”

The last new team to join the sport was the billionaire-owned Haas squad, which first appeared in 2016.