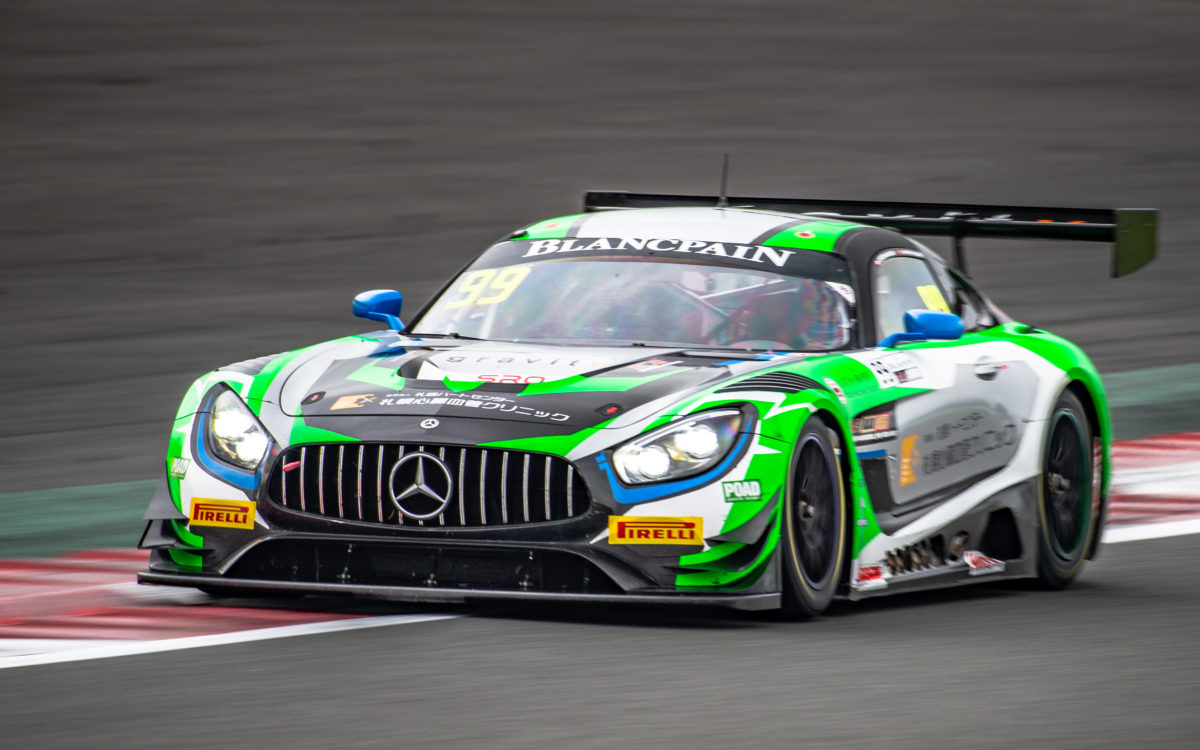 Craft-Bamboo Racing has confirmed that it will be on the grid with at least one car at next February’s Liqui-Moly Bathurst 12 Hour.

The team added that it could also expand to a second Mercedes-AMG GT3 as it looks to lock down a sister car in the coming weeks.

“The Bathurst 12 Hour gets more competitive each year, with top teams from around the world coming to Mount Panorama to take on this amazing circuit,” said Craft-Bamboo Racing director and two-time Bathurst 12 Hour winner Darryl O’Young.

“There is a big strategy game in this race, so it keeps the drivers, engineers, and crew on their toes for the entire 12 hours, which makes it really challenging yet exciting throughout. We expect nothing less in 2020, and after a full season with the Mercedes-AMG GT3, we are confident we have a strong package to fight for the win.

“The organisers do a fantastic job, so it is a race we look forward to and make a priority in our racing calendar each year.”

From Hong Kong, Craft-Bamboo is a regular in GT competitions in Asia, finishing fifth in this year’s Blancpain GT World Challenge Asia series with its three car operation.

It competed in last year’s Bathurst 12 Hour with Maro Engel, Gary Paffett, and Luca Stolz, though was forced out shortly after half distance.

No drivers have yet been confirmed for next year’s event, which runs from January 31 to February 2.