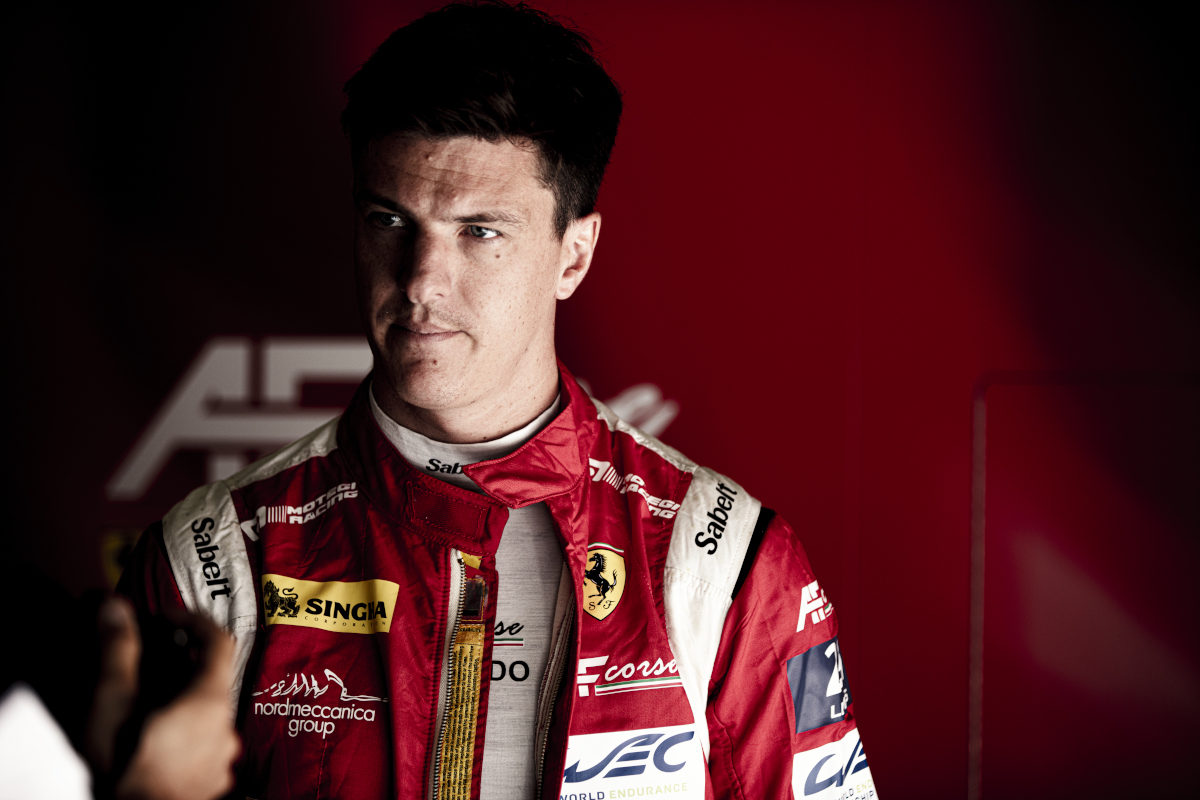 The British driver fills the seat alongside Evans which was occupied by Nelson Piquet and, more latterly, Alex Lynn during the 2018/19 season.

“This was one of the most sought-after seats in Formula E and I’m extremely proud to have been offered it,” said Calado.

“Jaguar’s motorsport history is iconic and to be a part of this team in Formula E is a great opportunity for me.

“Although electric racing is new to me, I’m confident in my own single-seater experience to secure some great results for the team.

“Expectations are high and I can’t wait for the first race in Diriyah in November.”

Calado was a race winner in GP2 and became test driver with Force India in 2013 before he elected not to continue pursuing a career in single seaters.

The Brit shifted focus to sportscar racing and in 2017 won the World Endurance Championship’s LMGTE Pro class with AF Corse, winning the 24 Hours of Le Mans with the same squad this year.

Jaguar Racing last season claimed its first Formula E race win courtesy of Evans in Rome, the Kiwi finishing fifth in the championship with two other podium finishes to his name.

Expectations from the squad are high heading into the sixth season of the all-electric competition, with Jaguar having developed a new powertrain for the coming season.

“There has been a huge amount of hard work and determination from the development team to create the most competitive racecar we’ve ever had,” said team principal James Barclay.

“This is a team effort and when we’re all pulling in the right direction, great things can happen.

“We’ve learnt how to win and we are hungry for more. Bring on season six!”

The 2019/20 Formula E season begins in November in Saudi Arabia.