Aero an unknown for Nissans at Bathurst

Aero an unknown for Nissans at Bathurst 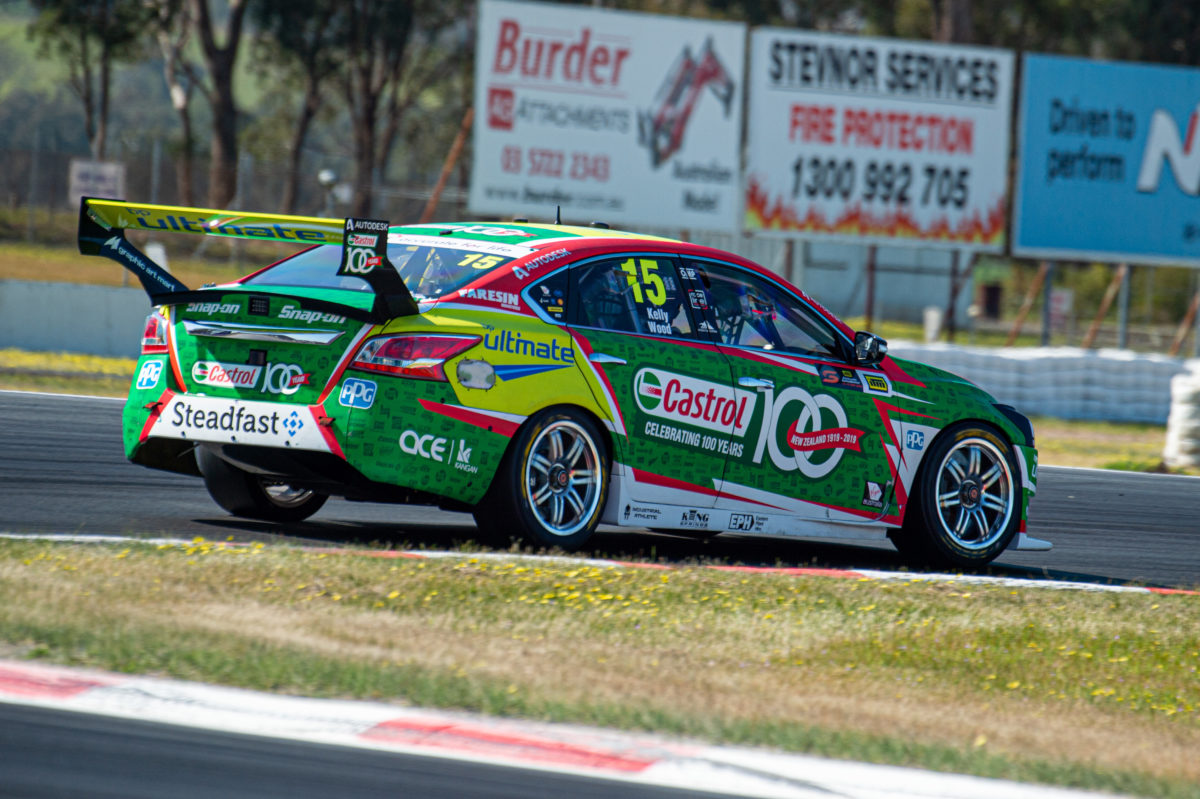 Exactly how the four Nissan Altimas will fare at next weekend’s Supercheap Auto Bathurst 1000 is unclear to Kelly Racing after mid-season aerodynamic changes.

Following changes made to the cars’ aero package leading into the season, there were further tweaks ahead of The Bend in August.

According to team principal Scott Sinclair, it’s left the car a very different beast to what it was this time last year, and therefore poses a different challenge for Bathurst.

“We weren’t that strong at Pukekohe, that’s for sure, on the back of the changes so we’ve got a little bit of work to do, there’s no doubt about that,” Sinclair told Speedcafe.com.

“The characteristics of our car have changed a lot since last year, so we need to quickly understand our strengths at Bathurst.

“Whether that’s coming down the hill or on the straight, I think that’ll be a little bit different to previous years.

“In previous years we’ve been quite strong across the stop.

“I think we’ll be little bit more competitive down the bottom of the mountain this year relative to the other cars.

“We’re going to have to focus on understanding which areas of the track we can be strong for the race and how that’s going to set us up.

“We’ve got a little bit of work to do there, for sure.”

The changes made during the year have been something of a mixed bag thus far, with the update netting positive results at The Bend before the team struggled at Pukekohe.

“At Tailem Bend it was certainly better, there’s no question about that, but then we probably were less competitive at Pukekohe,” Sinclair reasoned.

“It’s an ongoing battle. We’re still learning the car and at the same time the other teams are doing the same thing.

“I don’t know how it’s all going to play out at Bathurst, but I know that we’re going to have to do all the little things right to be there late on Sunday afternoon, to be any chance.”

In championship terms, Andre Heimgartner is the best placed of the four Kelly Racing regulars heading into the Bathurst weekend, sitting 12th in the title standings.

Rick Kelly was the lead Altima home in the 2018 edition of the Great Race, banking an 11th place result with then co-driver Garry Jacobson.

All four regular drivers and their respective co-drivers were on hand at Winton on Tuesday for a pre-season test, where the team focused on giving the Pirtek Enduro Cup additions plenty of seat time.

There is a dedicated 60-minute practice session for co-drivers at Bathurst on the opening day, one of three 60-minute hitouts on Thursday, October 10.