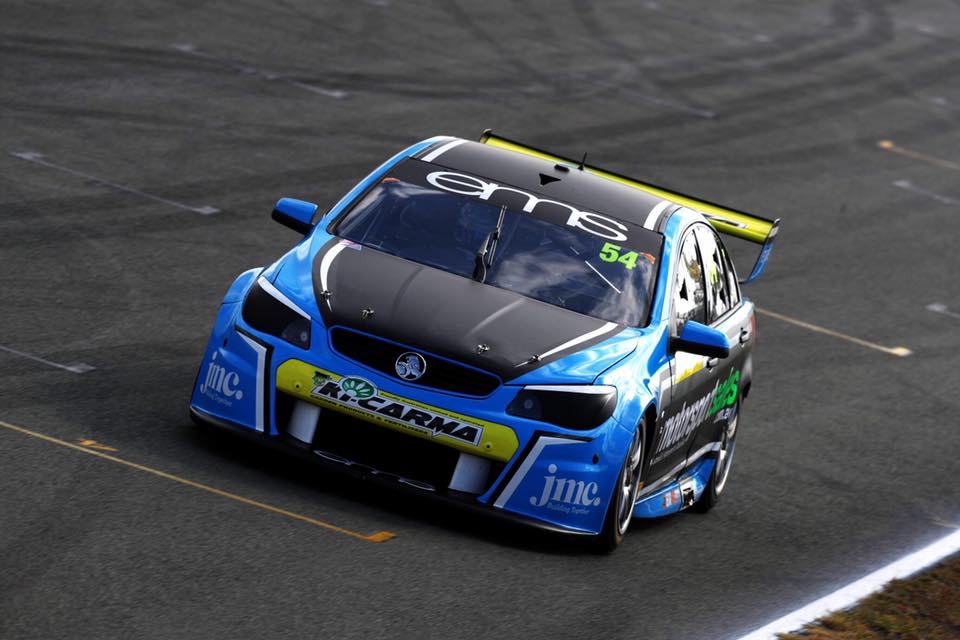 Perkins returned to EMS at Round 3 of this year’s Dunlop Super2 Series in Townsville, taking over the #54 VF Commodore driven by Dean Fiore at the opening two rounds.

He also backed up at Queensland Raceway but remained a round-to-round proposition in the second tier of Supercars.

Team owner Rachael Eggleston has confirmed to Speedcafe.com that Perkins will again race with the team at Mount Panorama, where he will join regulars Will Brown and Justin Ruggier in Cars #38 and #88 respectively.

Perkins, who won three Super2 races with EMS in 2013 and swept a round of Super3 in a 2015 cameo with the Melbourne-based outfit, has three top 10 finishes in his four Super2 races so far in 2019.

He will also serve as a Walkinshaw Andretti United (nee: Walkinshaw Racing) co-driver for a fifth straight season in this year’s Pirtek Enduro Cup, again for James Courtney.

Round 5 of the Super2 Series kicks off with a 40-minute practice session on Thursday, October 10.

It culminates in a single 250km race on the Saturday, the last on-track activity before the Armor All Top 10 Shootout which will finalise the starting grid for the Supercheap Auto Bathurst 1000.