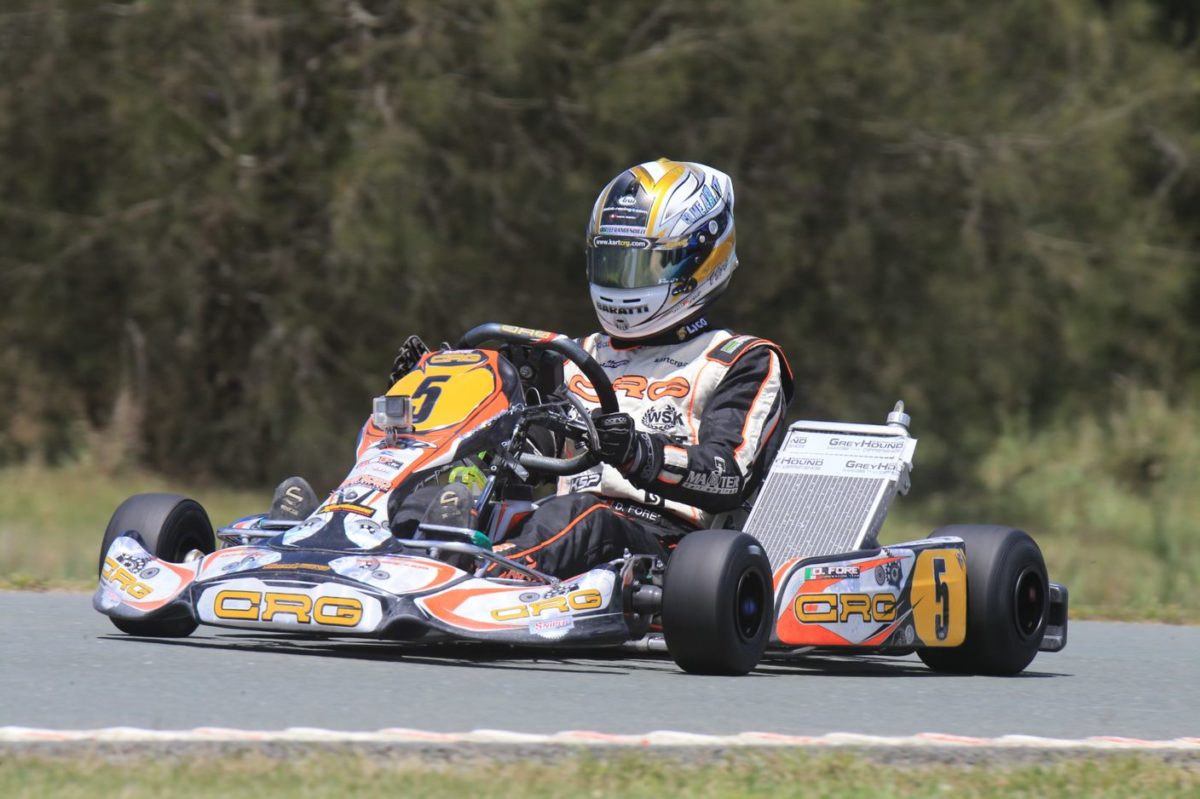 Since then the 2010 Supercars champion has launched his own range of karts in partnership with his former mentor, Jon Targett.

“Having my own brand of kart means a lot to me, it’s great seeing all of the kids coming through the ranks and enjoying the sport of karting like I did with my family,” said Courtney.

“To have Davide join our team for the Race of Stars is something that I’m really excited about.

“There’s no bigger name in the world of karting, there’s not many major events that he hasn’t won and he’s a fantastic ambassador for the sport of karting.”

“Australia holds a special place in my heart,” said Fore, who has five world championships to his name.

“I first raced there during the mid-90s in Coffs Harbour and after making a number of trips over the past five years I’ve met some great people and can’t wait to see everyone again.

“Teaming up with James is something that I’m really looking forward to.

“We’ve known each other for more than 20 years and to be able to compete aboard a kart designed by him and Jon is a real honour.”

More than 200 karters are expected to enter the event across a range of classes, including national champions from Europe, Asia, and Australia.

The Race of Stars event runs from October 17-19.