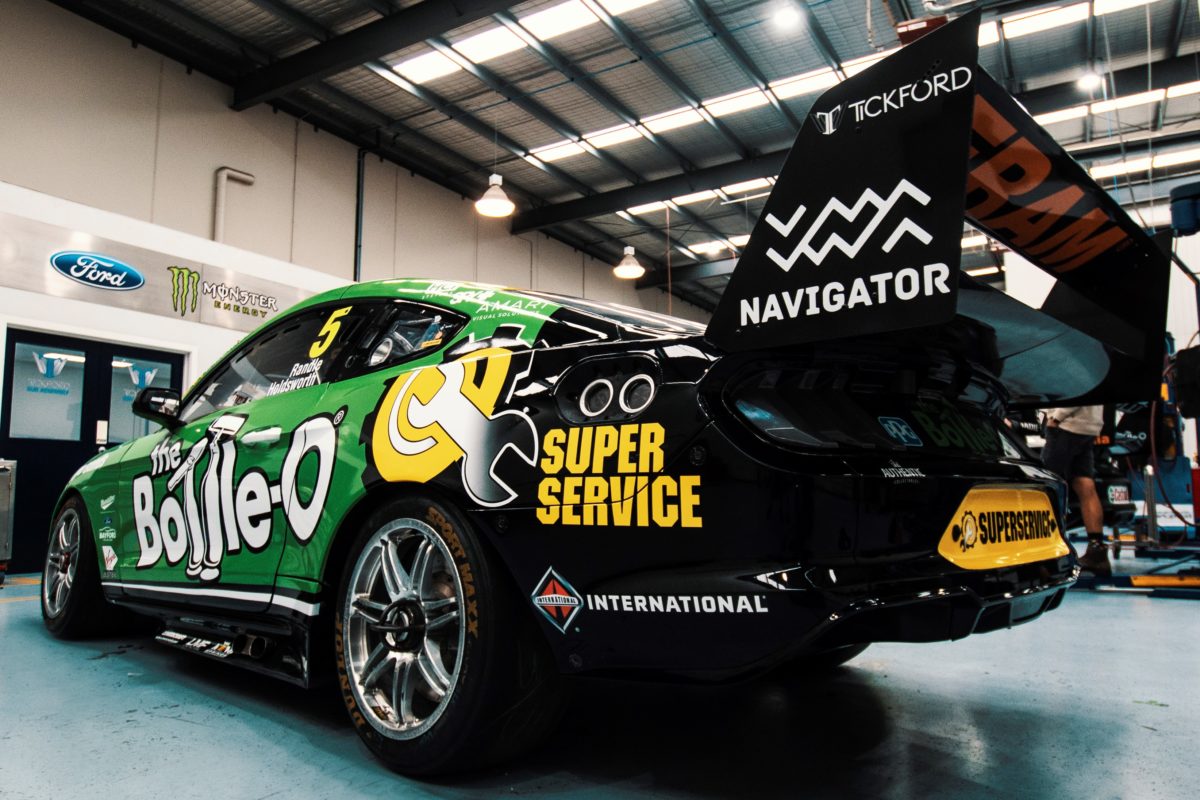 Tickford Racing’s #5 Mustang has received a tweak to its livery due to the addition of SuperService as a partner for the remainder of the 2019 Supercars Championship.

The heavy equipment servicing business’s branding has been added to several positions on Lee Holdsworth’s Ford, including the rear quarter panel and windscreen visor.

“We pride ourselves on delivering quality workmanship, going the extra yard for our customers and simply working super hard as we grow and expand,” said SuperService’s National Manager, Jason Powter.

“We believe Lee Holdsworth and Tickford Racing share similar values in work ethic and passion and are delighted to announce this partnership.

“We have been impressed with the form and determination that Lee has been showing on the track recently and cannot wait to see our brand powering around the mountain at Bathurst and throughout the enduro campaign.

“Think of SuperService as the pit crew of the cranes, EWP and material handling world. We love engines, we love solving problems and we love doing it correctly.

“There is no better place to promote our brand than via the prestigious and professional operation of Tickford Racing.”

The fresh backing comes amid a purple patch for Holdsworth, who was an equal season best fifth in the Saturday race of the last event at Pukekohe, and on for a better result on the Sunday until the controversial Safety Car deployment.

“Lee has really come along from the middle of the year onwards, which we’re really happy about,” said Tickford team principal Tim Edwards.

“He’s honing in on the podium and was certainly in line to pull it off at Pukekohe.

“He’s really pushing hard, as is the whole team, and we’ll surely be giving it everything these last few rounds to make it happen.”

For the Pirtek Enduro Cup, Holdsworth will be joined in The Bottle-O Mustang by Thomas Randle, who himself impressed in his Virgin Australia Supercars Championship debut as a wildcard entrant at The Bend in August.

The Supercheap Auto Bathurst 1000 takes place from October 10-13, ahead of which Victorian teams such as Tickford will be testing at Winton from today. 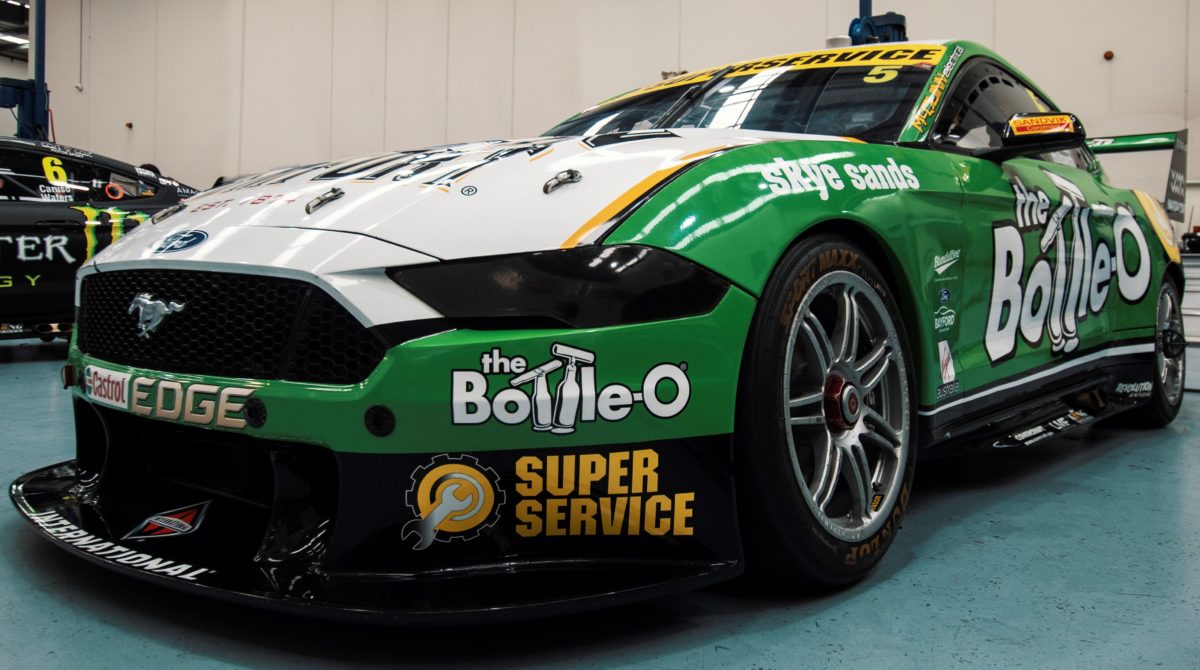