Hamilton: FIA made a ‘huge step’ by meeting drivers

Hamilton: FIA made a ‘huge step’ by meeting drivers 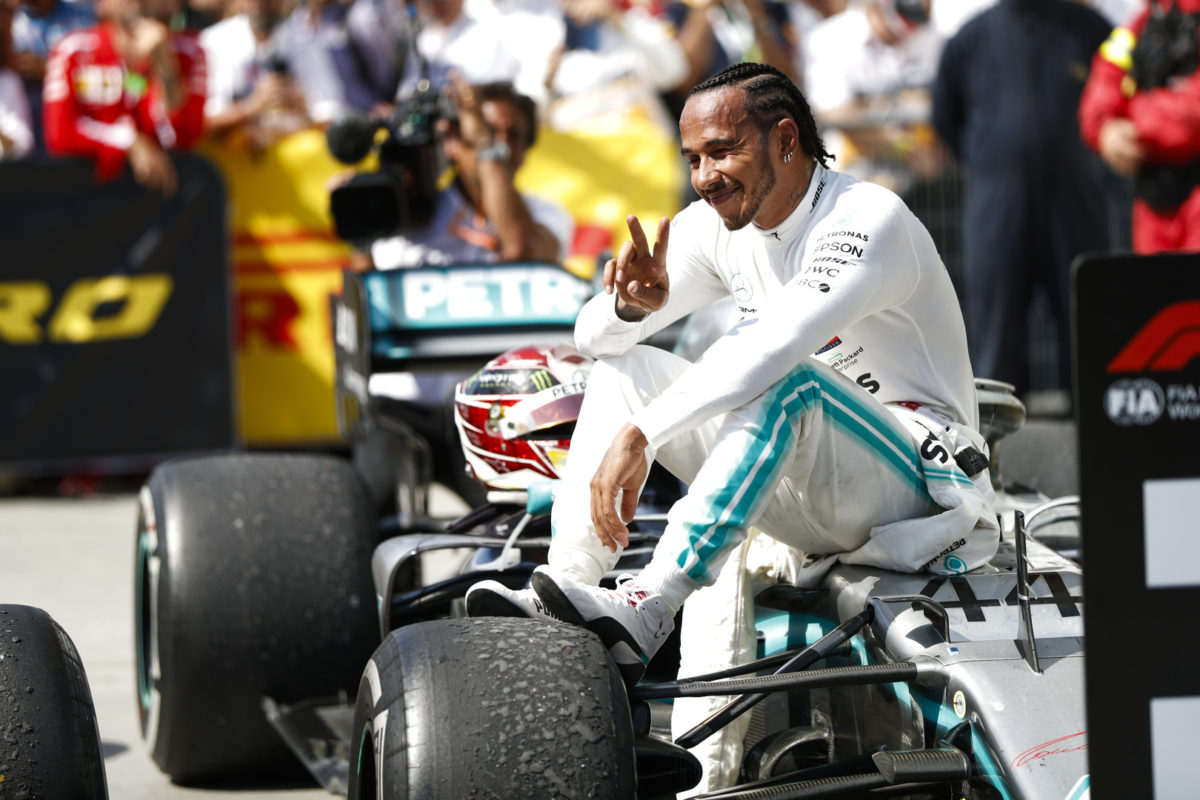 A ‘huge step’ has been made in fostering better relations between the FIA and the Grand Prix Drivers’ Association according to Lewis Hamilton.

Following an angry reaction from drivers over the prospect of reverse grid qualifying races next year, the sport sat down with the drivers in Russia to discuss the concept.

Their complaints centred on a dislike of the format, though also on the fact that they’d not been consulted or informed about the proposal.

On Friday in Russia, the FIA and senior members of Formula 1’s management met with drivers in an effort to ease concerns.

“I think it’s been a huge step for us to be involved, it’s a big step for all the drivers to be united and I think we’re building a new and better relationship with the FIA, the GPDA and the FIA communicating and I think they’ve been quite open,” said Hamilton.

“I think there are things that we ask about and they are like ‘we can’t change it now’ but there’s no such thing as can’t for an engineer.

“There’s lots of things that can be improved but the thing they did show us the other day is that the amount that you lose behind a car today… what their simulations say that we will lose in terms of downforce behind the new car… I think it looks great.”

Branding the meeting as a good start, Valtteri Bottas hopes it’s the beginning of a more open relationship that can help drive the sport forward.

“It means happier fans and so on so for sure it’s nice to be involved and hope that that really continues.”

Ferrari’s Charles Leclerc added that he felt it was important that the sport pull together towards the same goal given ultimately the FIA, teams, and drivers all want a strong and healthy sport.

“I think it’s very important that, as has been said, we are all united for the same goals,” said Leclerc.

“I think our ideas are clear, what we want and it’s important that we are involved because we just feel things that sometimes on the data doesn’t look the same way. It’s a good step.”

Formula 1 is next in action at Suzuka for the Japanese Grand Prix on October 11-13.