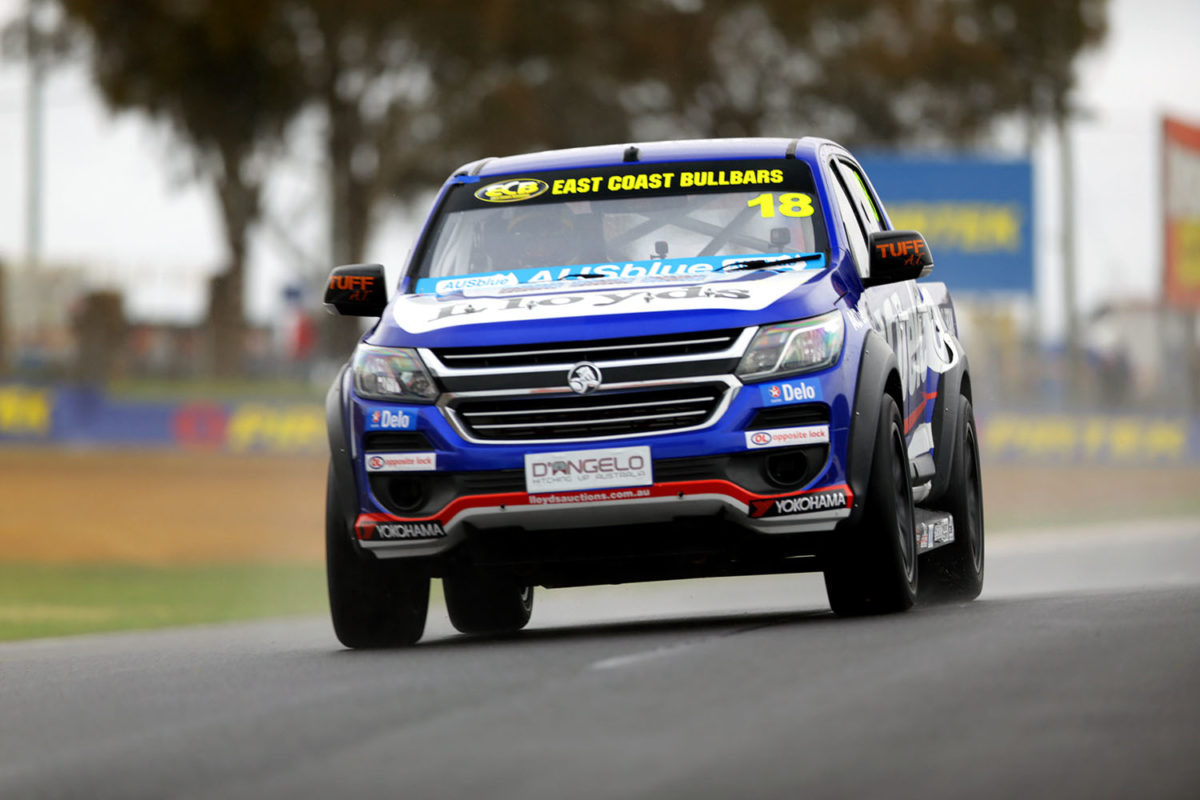 Once a regular Supercars enduro co-driver and then full-time V8 Utes competitor, Pretty is set to get behind the wheel of Charlie Schwerkolt’s ACDelco-backed Holden Colorado which Steven Richards last raced at Queensland Raceway in July.

The drive preserves Pretty’s record of only racing Holdens, with the highlight of his career being victory in the 2002 Bathurst 24 Hour in a Garry Rogers Motorsport-run Monaro 427C.

“I feel extremely lucky to get the call up to have my first drive in a SuperUte and none better than the ACDelco Holden Colorado,” said Pretty.

“I can’t thank Charlie enough for instilling his trust in me to drive his No.18 Colorado, as this continues my 27 year relationship with the General.

“There is no better place to make a comeback than the Mountain, as I have had great success there in the past and can’t wait to suit up for my 21st weekend at the great place.

“I’m fortunate to have also worked with a few of the guys in his team, so I’m comfortable joining them.”

Pretty’s last motor racing was a cameo in the V8 Utes in their last round ever at Bathurst, when he won two races and the weekend overall.

He also has six top 10 finishes in the Supercheap Auto Bathurst 1000, including a fourth with Rick Kelly in 2002.

“I’m really looking forward to having Nathan Pretty behind the wheel of the ACDelco SuperUte,” said Schwerkolt.

“With Nathan’s experience of the mountain, where he has had some huge wins, we’re excited to see if he can get on the podium for Bathurst.”

The Bathurst 1000 weekend marks Round 6 of the SuperUtes Series, for which proceedings begin with two practice sessions on Thursday, October 10.