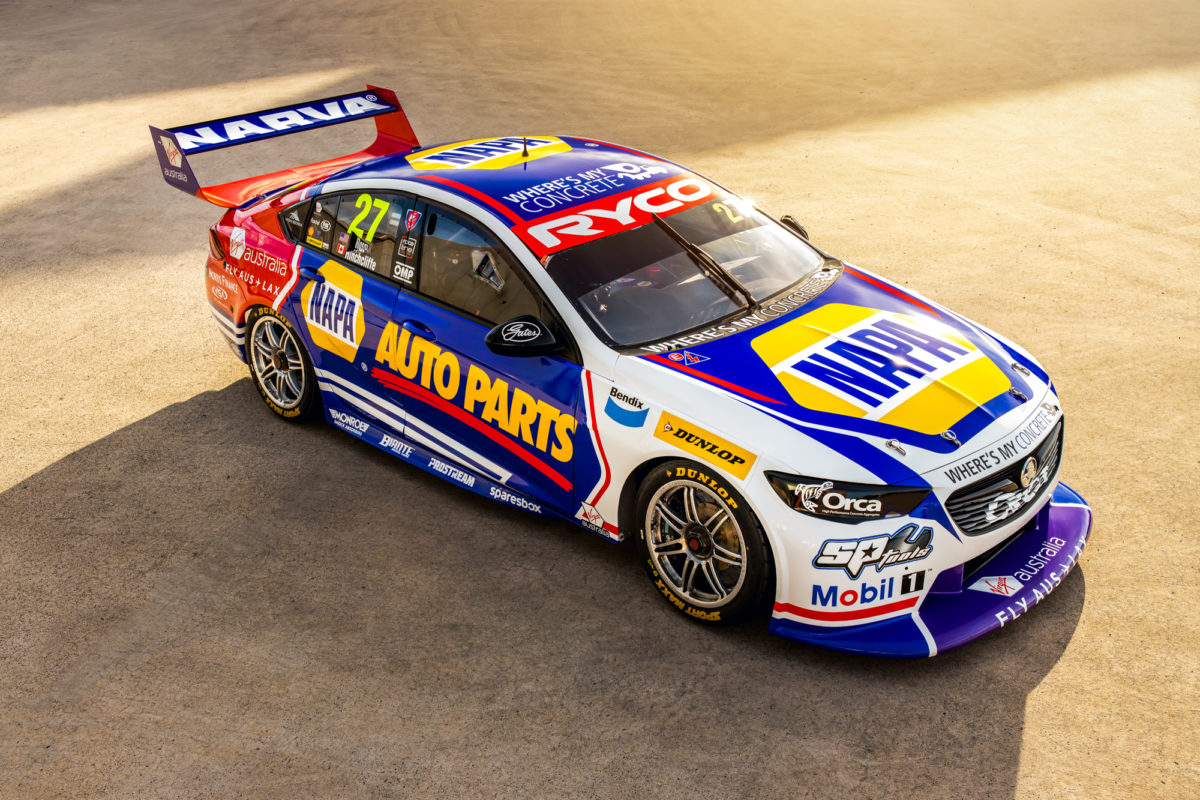 The addition of Rossi and Hinchcliffe makes for a three-car WAU team alongside the unchanged duos of James Courtney/Jack Perkins and Scott Pye/Warren Luff.

Earlier this month it was confirmed that wildcard ZB Commodore would feature NAPA backing, the brand following Rossi across the Pacific having first backed his Andretti Autosport IndyCar entry in 2016.

“The NAPA Auto Parts blue and yellow collaborates really well with the Virgin Australia colours, and the rest of the support partners.

“It’s such an iconic look in US motorsport, it’s instantly recognisable, and it’s going to look amazing over the top of the mountain.”

WAU’s wildcard effort is not the first time NAPA has sponsored a Supercar, with its branding having appeared on David Reynolds’ Erebus Motorsport Commodore at selected rounds in 2017 and 2018.

Set to race as #27, the number which Rossi competes under in IndyCar, it’s one of two wildcards for the event.

The other is that of cousins Jake and Brodie Kostecki, who were testing at Queensland Raceway today in their upgraded ZB Commodore.

Rossi and Hinchcliffe, the latter of whom has one Supercars event start to his name on the Gold Coast in 2012, are set to acquaint themselves with their WAU machine at Winton tomorrow as part of a three-day test.

They’ll then head to Mount Panorama where track action begins on Thursday, October 10. 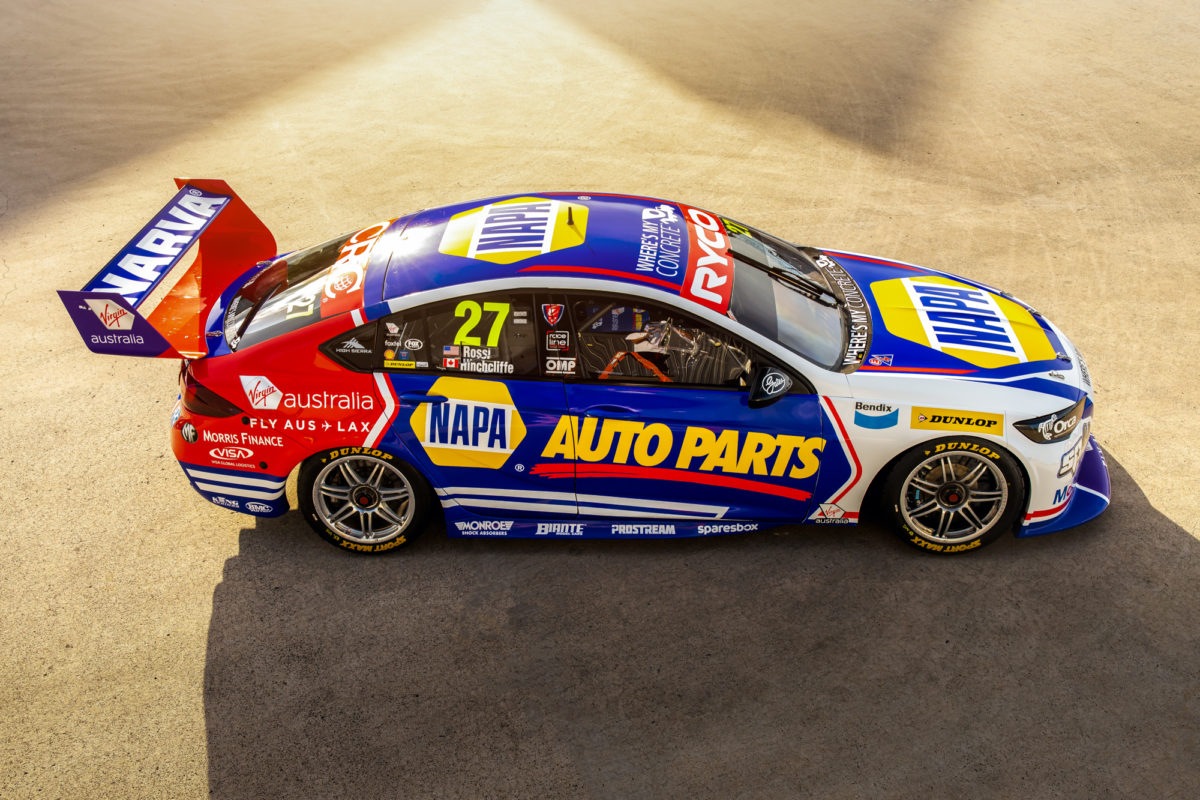 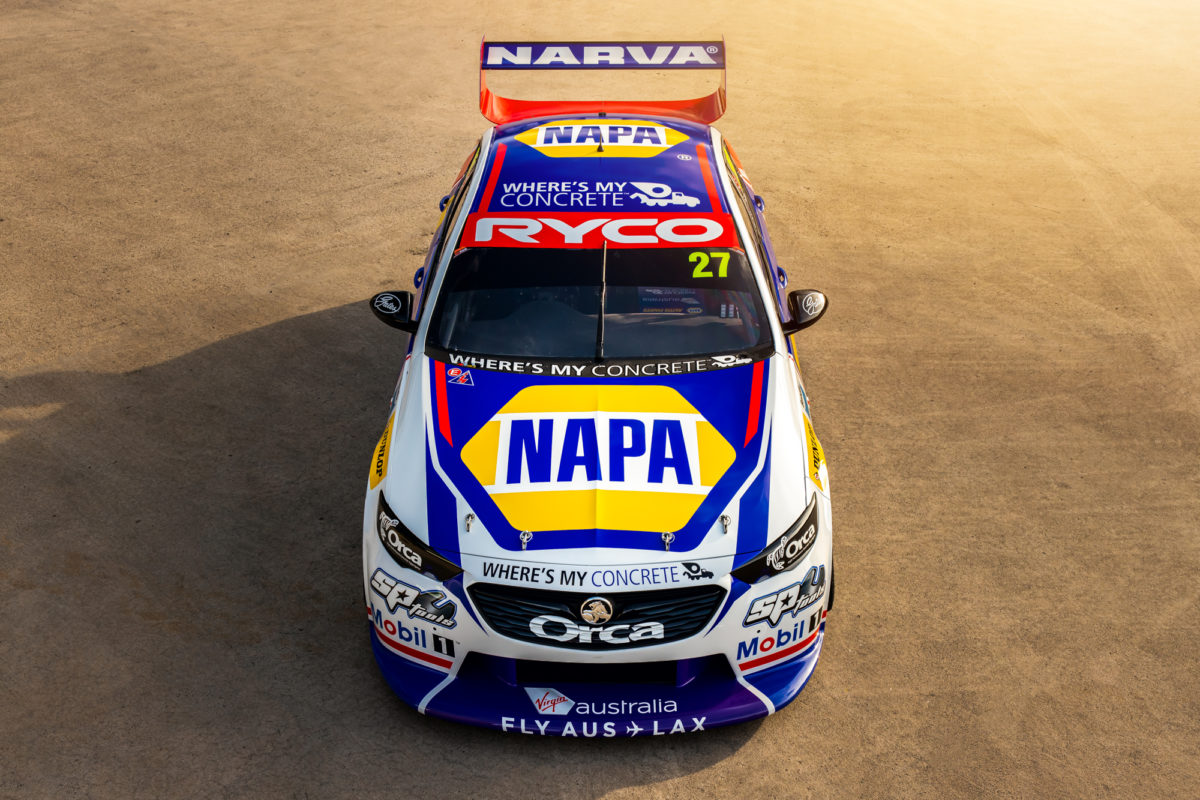 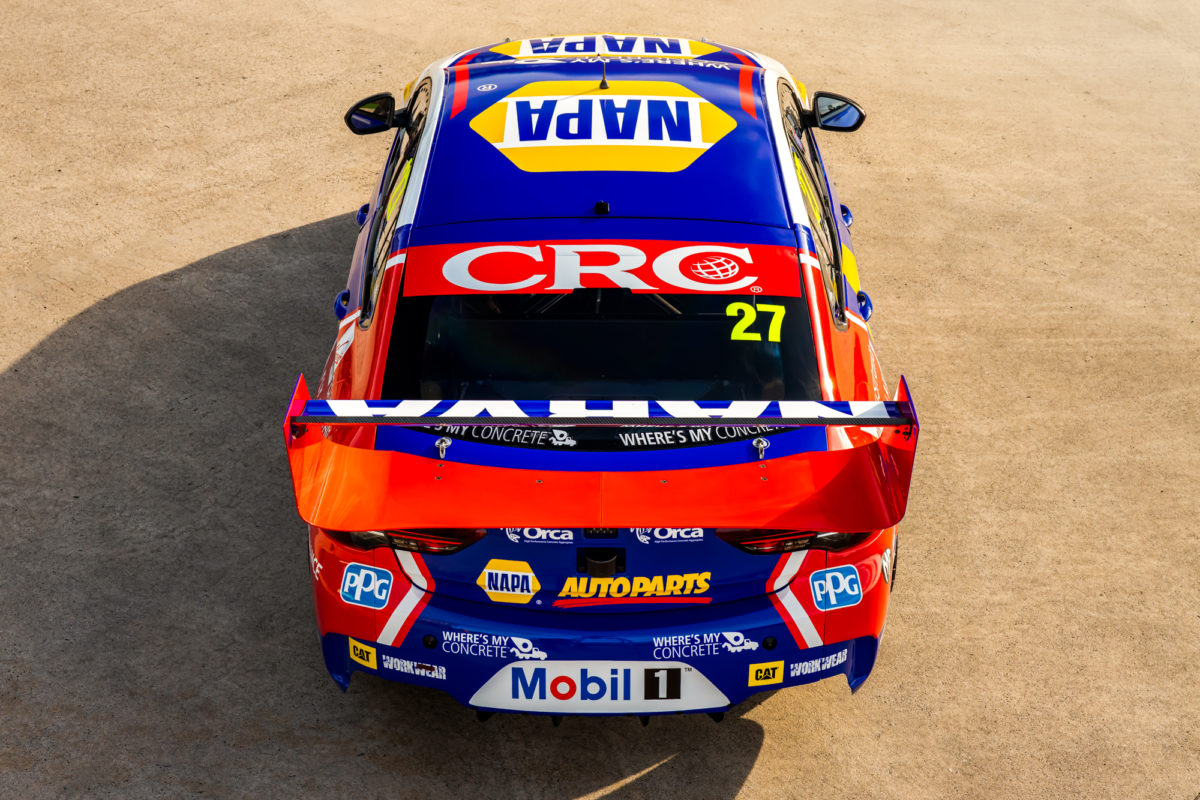