The Red Bull Holden Racing Team has unveiled a Holden Dealer Team inspired livery which its cars will carry in the Supercheap Auto Bathurst 1000.

The red and white design, with dark blue branding, has been created to celebrate Holden’s 50th anniversary of factory involvement in motorsport.

It harks back to the early 1970s when Peter Brock and Colin Bond drove similarly liveried Holden Toranas in the Sandown 250 and Bathurst 500.

“We tried many variations, but the 1971 HDT livery ended up being the perfect inspiration because of its unique historical appearance,” said Peter Hughes, GM Design Australia Exterior Manager, who created the livery.

“The horizontal heritage stripes over the roof, for example, are unmistakable and should make a statement over the top of the mountain, just as they did back in 1971.

“It’s a great way for everyone to celebrate a wonderful history of factory Holden Bathurst entries and the heroic drivers, both past and present, that race them.”

Jamie Whincup and Craig Lowndes are set to reunited in one of the Triple Eight entries this year after the latter stepped out of full time competition at the end of last season.

Together they scored three consecutive Bathurst 1000 wins from 2006-08, with this year’s event the first time they’ve been paired together since 2009.

“Craig and I are obviously looking forward to racing together again and it’s a great that we will be doing it with such an iconic livery on our car,” said Whincup.

“Being the factory Holden team is something that Triple Eight is really proud of, so it’s pretty special to be marking their 50th anniversary of factory involvement in this way.”

Lowndes added: “Jamie and I individually have a lot of experience at Bathurst, but we also have a great history racing together.

“To be teaming up with him again in the year that marks the 50th anniversary of Holden’s factory involvement in motorsport will be something we will remember for years to come.”

In the team’s #97 car, Shane van Gisbergen will be joined by Garth Tander, the latter of whom was in factory Holdens for two his three wins in the Great Race to date.

“Garth has settled into the team really well. He’s been coming to test days, ride days and spent quite a lot of time at the workshop, as well as doing plenty of racing in other cars, so we’re both looking forward to getting on track at Bathurst,” said van Gisbergen.

“It’s very cool to have a different livery on the cars for Bathurst. Hopefully the fans like it as much as we do, and we represent Holden well for their anniversary.” 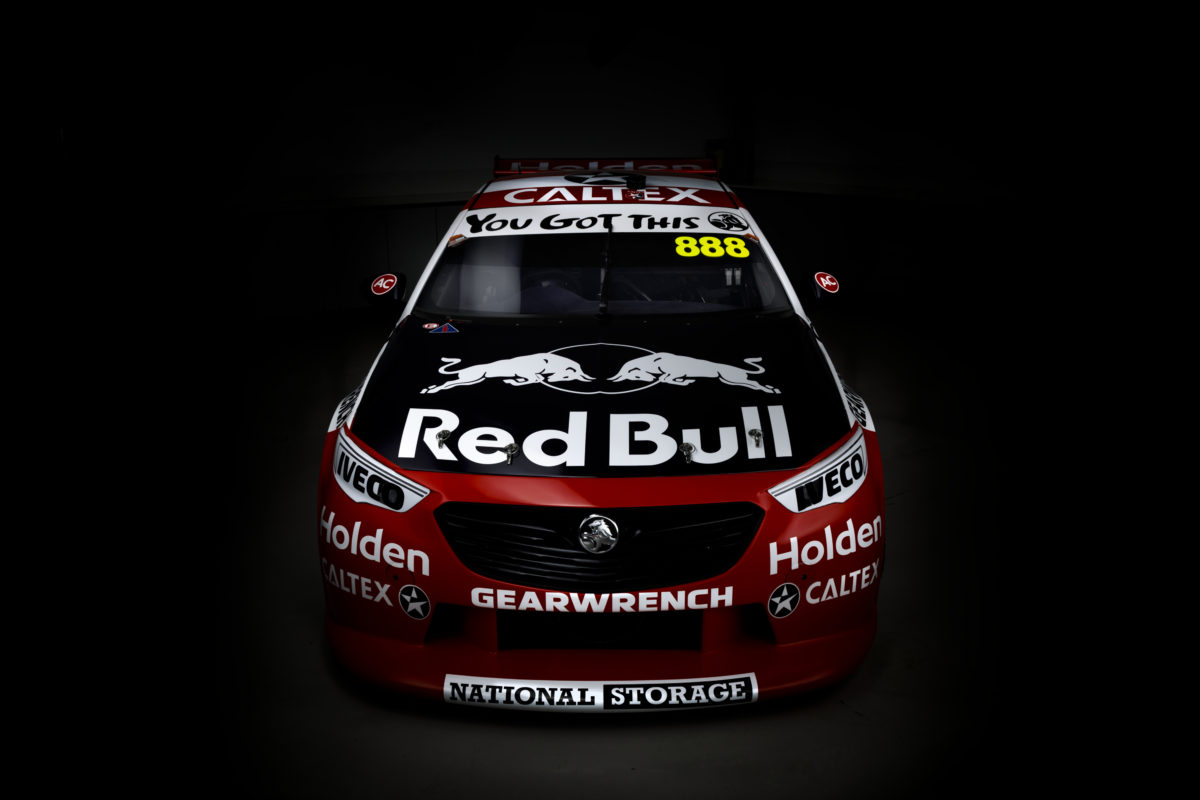