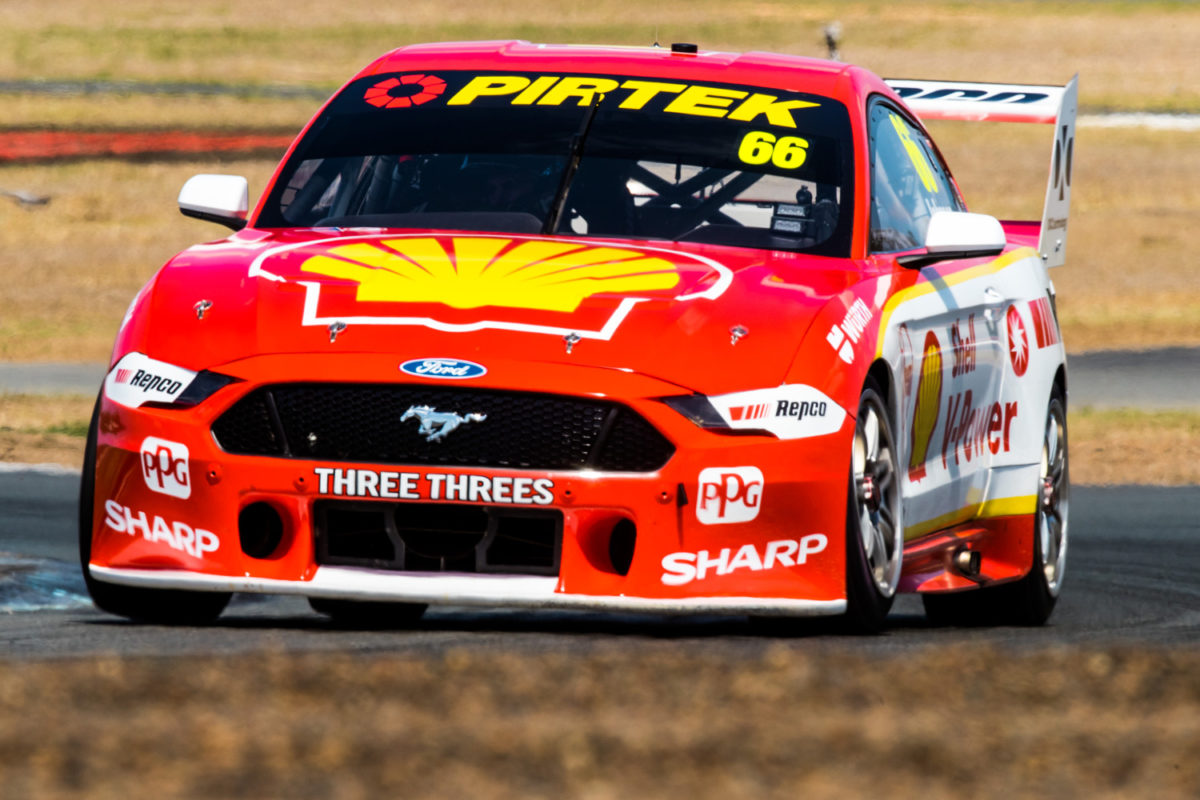 With the Shell V-Power Racing Team testing its 2020 engine package today, Speedcafe.com wants to know if you approve of reducing horsepower to save money in this week’s Pirtek Poll.

Supercars confirmed this month that, from next year, engine output will drop by around 15 horsepower as a result of changes designed to save teams $40,000 to $50,000 per car.

The anticipated cost reductions are due to a capping of engine rebuilds to three per season, whereas teams had typically been completing four.

A cheaper piston ring and rocker specification which will reduce the stress on engines will be introduced, and the engine power limits will be lowered in order to prevent teams spending money to recover power by other means.

Jamie Whincup has spoken against the changes, which he believes will detract from the show which Supercars is offering, and suggested dropping one to two events as an alternate cost-cutting measure.

“If it was me, I’d keep the horsepower where it is, if not increase it, and do one or two less rounds for the year and just have 12 really high-quality events rather than spread ourselves over 14.”

Shell V-Power Racing Team managing director Ryan Story, on the other hand, believes that the reduction in horsepower will not be noticeable to viewers.

“We will drop a bit of horsepower but the people watching up on the hill and at home won’t notice but basically we will take a little bit of the stress out of the valve train in particular, and that is where we see the most wear,” Story told Speedcafe.com.

“It is a good step in the right direction and it will save teams money without impacting the show.”

There is of course broad agreement about the need to cut costs; the question is how best to do so.

The 15 horsepower figure represents less than 2.5 percent of stated maximum power from any Supercars engine, and an approximately uniform reduction in horsepower across the field would therefore probably be difficult to detect with the naked eye, at least outside of teams.

Where the loss may become apparent, however, is on the timing screen, with lap records less likely to be broken and consequently fewer such headlines created.

It is also worth noting that the engine specification will change in conjunction with a small decrease in downforce, which should partially offset the loss of pace at some tracks but exacerbate it at others.

Loss of downforce could also offset any diminishing of the spectacle caused by the loss of horsepower, if at all, given that the cars will be slightly more difficult to drive in general but also easier to follow and therefore pass.

Another factor to consider is the strong reaction to the omission of Phillip Island and Queensland Raceway from next year’s calendar, and the potential to disappoint many more fans if another two circuits were to be dropped.

As such, Speedcafe.com wants to know if you approve of reducing the horsepower produced by Supercars engines in order to save teams money.