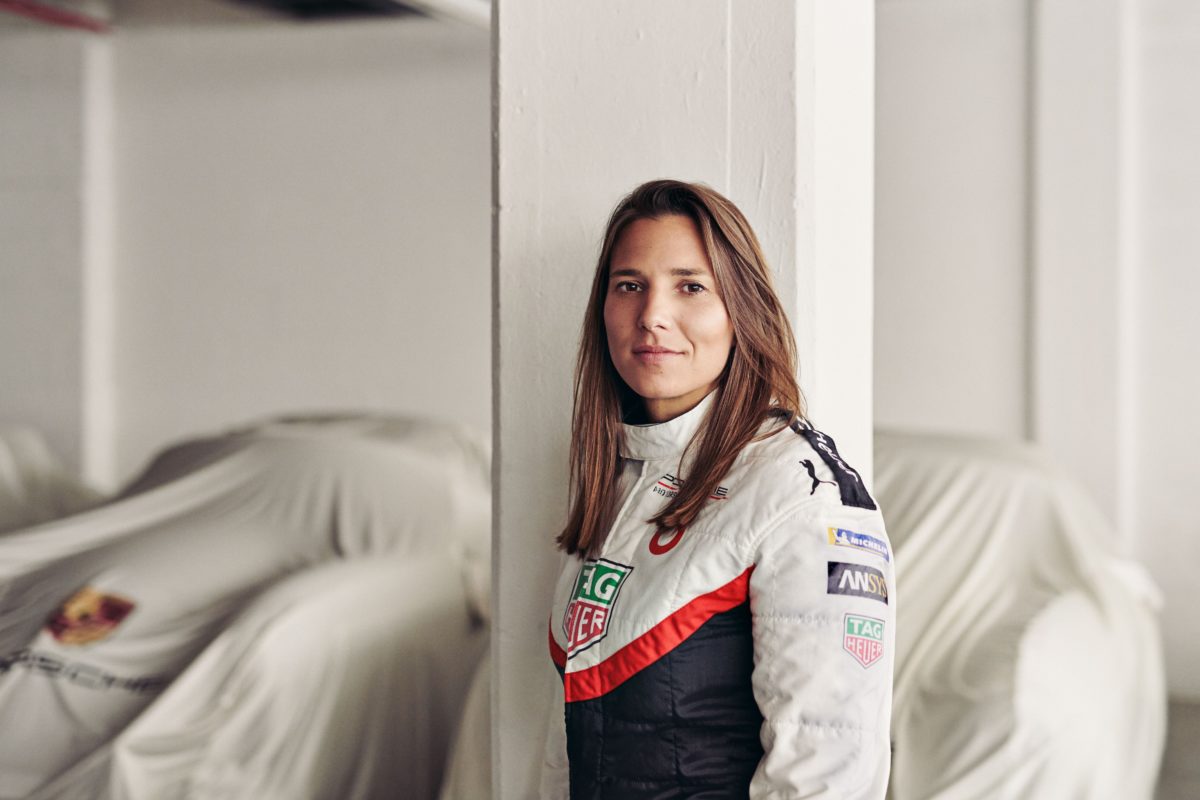 The appointment represents a switch in teams for De Silvestro, who had been filling a similar role for Venturi over the past season.

The Swiss driver is far from a stranger to the all-electric championship, having competed in the final two races of 2014/15 and twice scored points in a full campaign in 2015/16.

“It is a great honour to work for this prestigious brand,” said De Silvestro.

“I am really looking forward to my new role as test and development driver for the TAG Heuer Porsche Formula E Team.

“Over the last few years, I have gained a lot of experience from my previous involvements in Formula E. I will do my best to help Porsche on the road to success.”

Both De Silvestro and Porsche Young Professional Thomas Preining, who has raced sportscars for the German marque, have been named as test drivers for its Formula E program.

“Simona comes with a wealth of experience gained in various different race series and is also a familiar face in Formula E.

“We are looking forward to working with her and welcome her to the Porsche family.”

De Silvestro dovetailed her Formula E duties with Supercars this year, although her future with respect to the Australian touring car championship beyond 2019 is yet to be confirmed.

Meanwhile, Andre Lotterer and Neel Jani will race what Porsche has dubbed the ‘99X Electric’ in its first full season in Formula E, for which official pre-season testing takes place next month at Valencia.