Toro Rosso to be renamed AlphaTauri for 2020

Toro Rosso to be renamed AlphaTauri for 2020 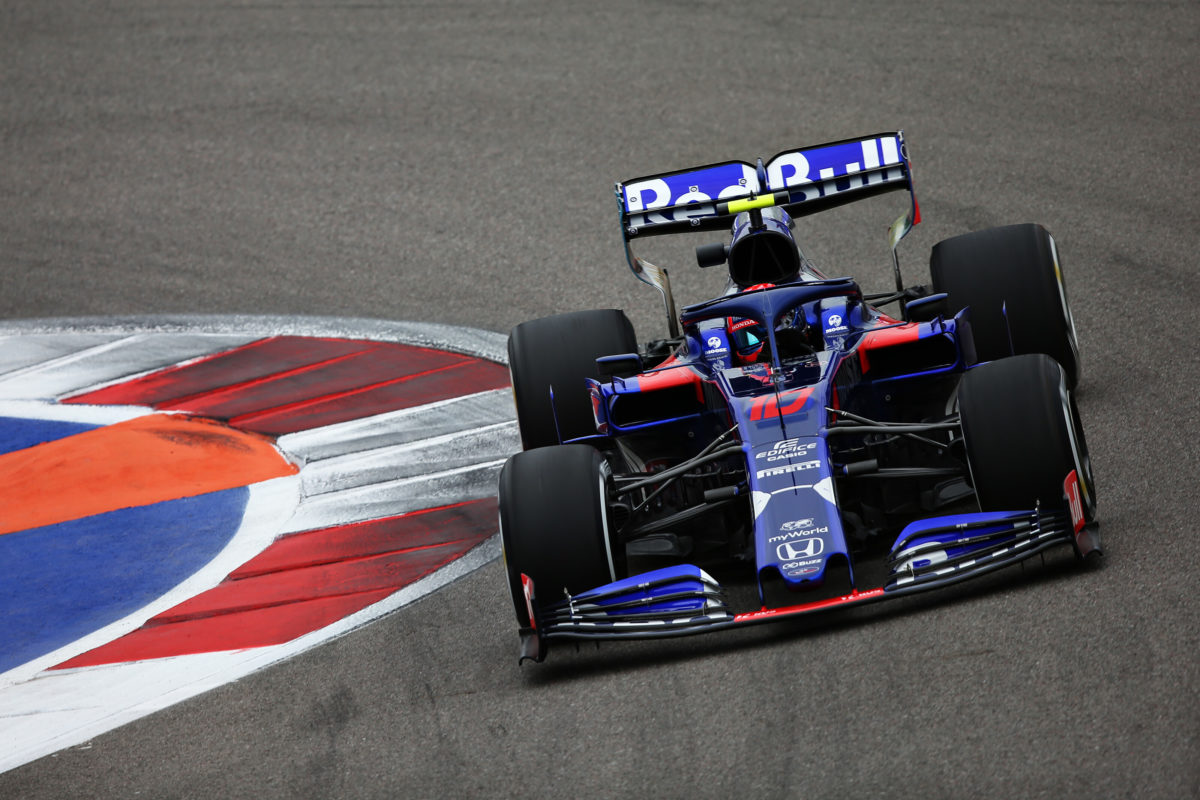 Toro Rosso is looking to change its name to AlphaTauri

The Toro Rosso team is set to be renamed AlphaTauri from next season provided rival team bosses agree to the change.

Toro Rosso is the Italian translation of Red Bull, while AlphaTauri is a fashion brand extension of the drink’s company.

AlphaTuari was founded in 2016, it’s name derived from Aldebaran (Alpha Tauri in Latin), a giant red star within the Taurus constellation.

Red Bull purchased the Minardi team at the end of 2005, renaming it Toro Rosso for the 2006 season.

The team can trace its roots back to 1985, and before its current guise also offered Fernando Alonso and Mark Webber their Formula 1 debuts.

Based in Faenza, Italy, the squad has been the launch pad for a number of drivers including Sebastian Vettel, Max Verstappen, and Daniel Ricciardo.

The squad as a single win to its name, coming at the 2008 Italian Grand Prix when Vettel took pole and won in atrocious conditions.

For Toro Rosso to change it’s name it requires unanimous approval from all other team bosses.

This is typically a trivial exercise, with Racing Point having gone through the process at the end of 2018 when it changed its name from Force India.