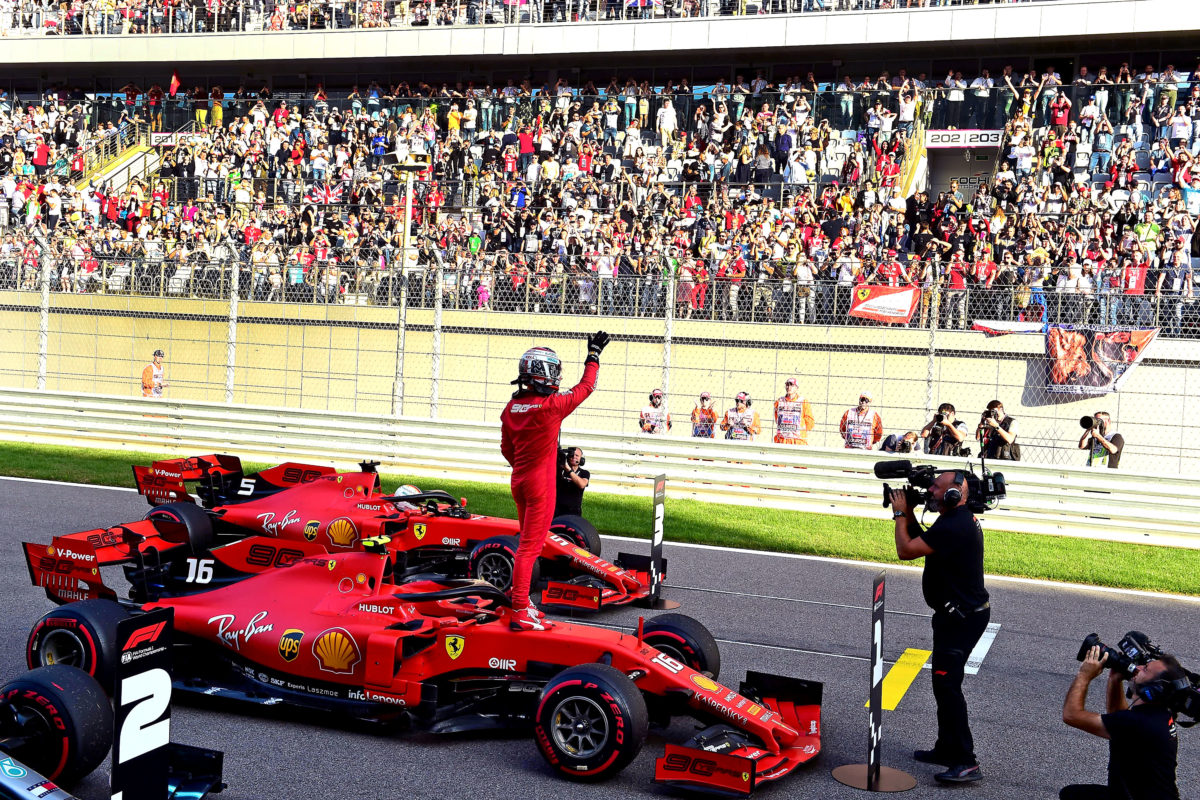 It’s emerged the sport has plans to experiment with the qualifying format at some events next year, using a reverse championship order sprint race on Saturday be introduced, the outcome of which would set the order for Sunday’s grand prix.

The proposal has met with harsh criticism from drivers, with Sebastian Vettel labeling it “bullshit” and Lewis Hamilton claiming it’s a result of poor decision making elsewhere.

According to Daniel Ricciardo, drivers are frustrated they were not consulted individually or through the Grand Prix Drivers’ Association on the plans.

“Things will get put in front of us (by the media) – ‘they are talking about this, they’re actually fairly deep into this discussion’ – and we’re like, well, why haven’t we been told about this?” the Australian said on Friday.

“That’s why we’ve been trying to put in more of a team effort, the last few years, to make sure we are involved a lot more.

“Because over the years some things have been decided without addressing us drivers and, you know, whether we’re paying the bills or not, we are the core of the whole show.

“Especially if it’s something that we feel strongly on, then I think our opinion is more valuable than really anyone else’s.

“I think we’re making progress, but they don’t always like to involve us. In the past they haven’t.”

In response, Formula 1 bosses met with drivers in Russia to discuss the proposals.

Following that meeting Max Verstappen clarified: “They might want to do some experiments, but they didn’t say they are going to do a Saturday race.

“But I think it’s good they come to us and just explain it very well.

“That’s what the meeting was basically about, not ‘we’re going to do this and this’.

“These are the ideas, we’re coming to you guys now to explain what is happening or is maybe happening, just to let you guys know we’re really trying our best to make it better.”

According to Valtteri Bottas, beyond the potential for a revised qualifying format in 2020, the meeting generated other positives for the drivers too.

“They were just going through all the ideas and possibilities, and we asked as drivers to be kind of talked to about it because we have a pretty good view of what we think would make the racing good or not,” the Finn explained.

“Before they make decisions they agreed to talk to us and have our opinions, so that is nice because it’s just one thing we don’t want as drivers, if they make a decision suddenly without us knowing and (us drivers) already knowing it’s not going to work.”

For any changes to be made rules would need to first be approved within Formula 1 before progressing to the World Motor Sport Council for ratification.