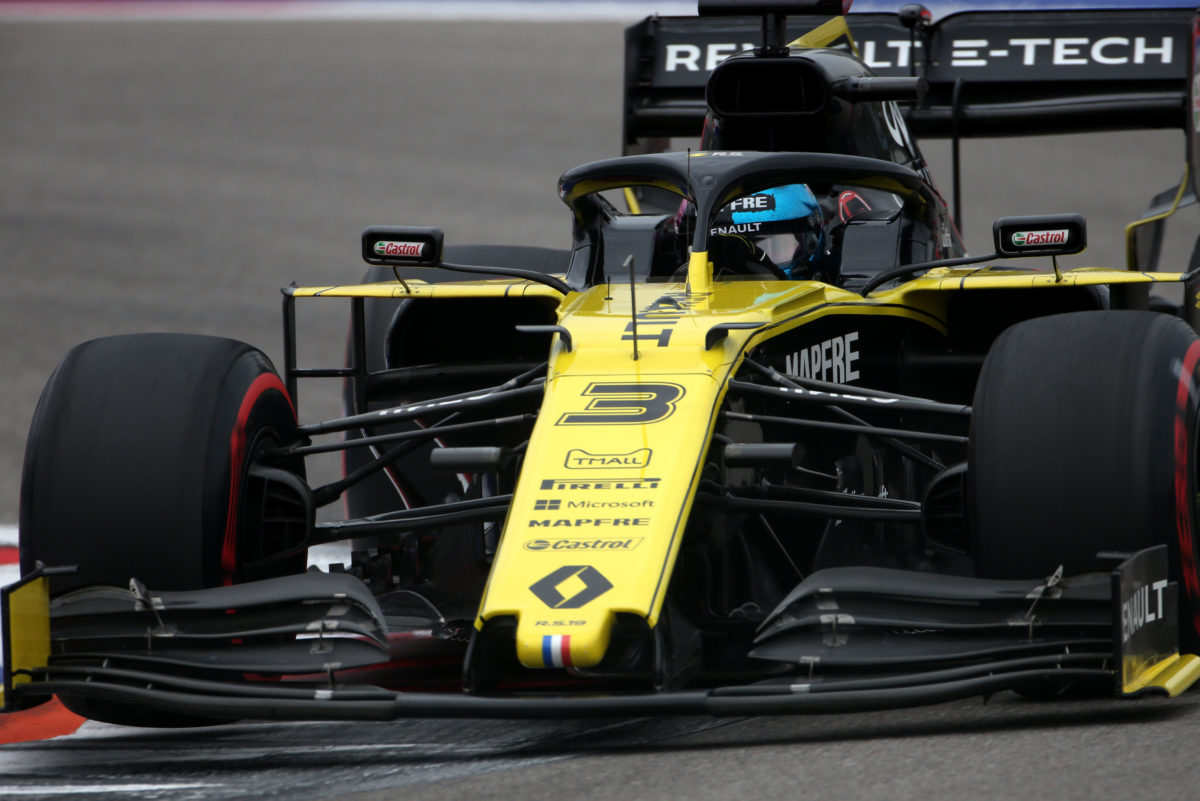 Renault says it must give Daniel Ricciardo a better car

Renault team boss Cyril Abiteboul has admitted that his team needs to provide Daniel Ricciardo with a better car.

The 2019 season has proved tougher than expected for the Anglo-French team, which finds itself trailing customer team McLaren in the points standings.

Though the French marque has made strides both as a team and engine manufacturer in recent seasons, it’s still mired in the midfield.

Part of that is the result of a still developing car and team, but Abiteboul suggests it’s also a legacy of having initially struggled to produce a competitive engine in the current hybrid formula.

“It’s a question of credibility,” Abiteboul said on the Beyond the Grid podcast.

“It took a result like Monza for people to start believing what were saying about the engine.

“That could be the same question of credibility when I will be discussing with Daniel about 2021.

“What will be my credibility in telling him that we will be able to complete that step?

“He needs a better car, but he needs to see that before 2021 there is progression, and we are able to demonstrate and understand what we are doing.

“This year has been disappointing, next year has to be a bit better.

“Each time we’ve been capable of giving him a decent car this year – Montreal, Monaco, Spa, Monza – his ability to extract so much out of the car, that’s really insane,” he added.

“It’s fair to say we need to give him a proper car.

“There’s a motivation to give him, as quickly as possible, a better car so that we can properly leverage what he has to offer.”

With stable regulations for next season, it’s hoped lessons learned this year can carry over and help the team take a step forward.

But it’s a balancing act, with significant changes looming in 2021 likely to render much of next year’s car redundant the following year.

The question therefore is how to balance the team’s immediate performance needs against the resource demands required to produce a competitive package for 2021.

“Our difficulty in next year’s preparation will be the balancing of the resources between 2021 and 2020,” he said.

“We will have to balance everyone’s expectation, including Daniel’s expectation for 2020, against also what needs to be done for 2021.”

Formula 1 is this weekend competing in Russia, with qualifying set to begin this evening at 2200 AEST.