Hamilton: reverse grids an ‘excuse’ for a bad decisions

Hamilton: reverse grids an ‘excuse’ for a bad decisions 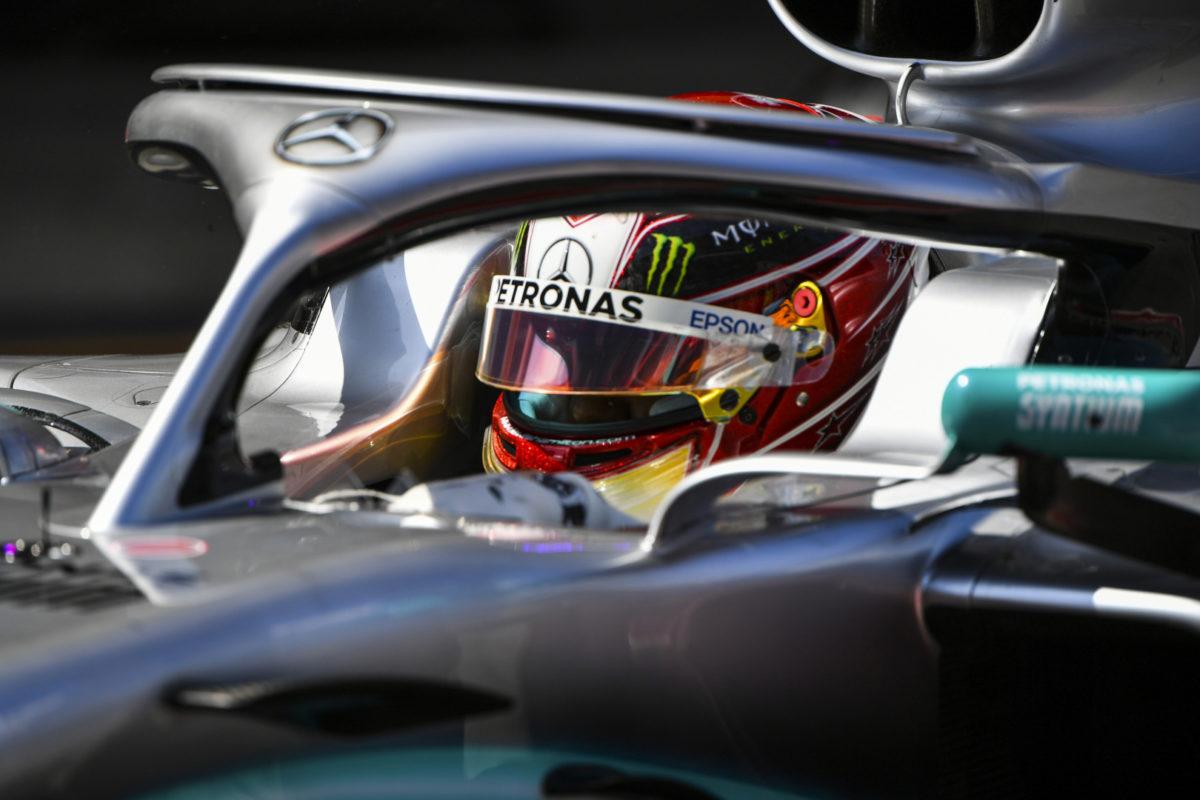 Lewis Hamilton is not a supporter of reverse grids

Lewis Hamilton has claimed reverse grid qualifying races in 2020 are simply an ‘excuse for not doing a good enough job in the decision process’.

The concept of reverse grid qualifying races at some events next season has been floated as F1 looks for ways to shake up the order and generate better on-track action.

F1’s Ross Brawn has stated the experimental concept will appear at some races in 2020, with cars starting a qualifying race in reverse championship order.

The results from that race would then be used as the starting order for Sunday’s grand prix.

Drivers have not taken the news kindly, with Lewis Hamilton especially vocal about the concept, suggesting it’s an indication of a wider failing from the sport.

“The changes they’ve made in previous years have not been particularly effective so they are probably not confident with any decision-making process,” Hamilton said.

“There’s a lot of people involved in the decision-making process.

“Us drivers are trying to have more of an impact and more of a role in helping them make a better decision but it doesn’t seem to have made much difference.

“The fact they are trying to reverse grids and all that seems to me like an excuse for not doing a good enough job in the decision process,” he added.

“Why are they making the cars heavier? There’s no reason, it’s not safer, it’s not better for racing.

“My points are still the same, I’m still concerned, and I don’t think that’s going to change from what I’ve witnessed in the meeting.”

Hamilton is not alone in his opinion on the reverse grid proposal, with Sebastian Vettel having previously voiced his disdain at the concept.

In Sochi, McLaren’s Carlos Sainz echoed Hamilton by saying there would be no need for reverse grids if the underlying rules were correct.

“Before changing the format, I think we first need to see a F1 with a tight field and with cars that are able to follow,” the Spaniard argued.

“Once we have a 2021 with cars that are able to follow, and a whole grid within one second, which is what I wish for every driver to be able to make the difference, we might not need any of those changes.

“We might have the best F1 ever without any of those changes, so why don’t we focus on making F1 how it should be, which is closer competition, more equal money distribution and cars that are able to follow each other.

“Then all of a sudden you have a good F1 and maybe you don’t need all the other stuff.”

Formula 1 continues in Russia this weekend, with opening practice beginning at 1800 AEST this evening.