Australia drops off WRC calendar in 2020

Australia drops off WRC calendar in 2020 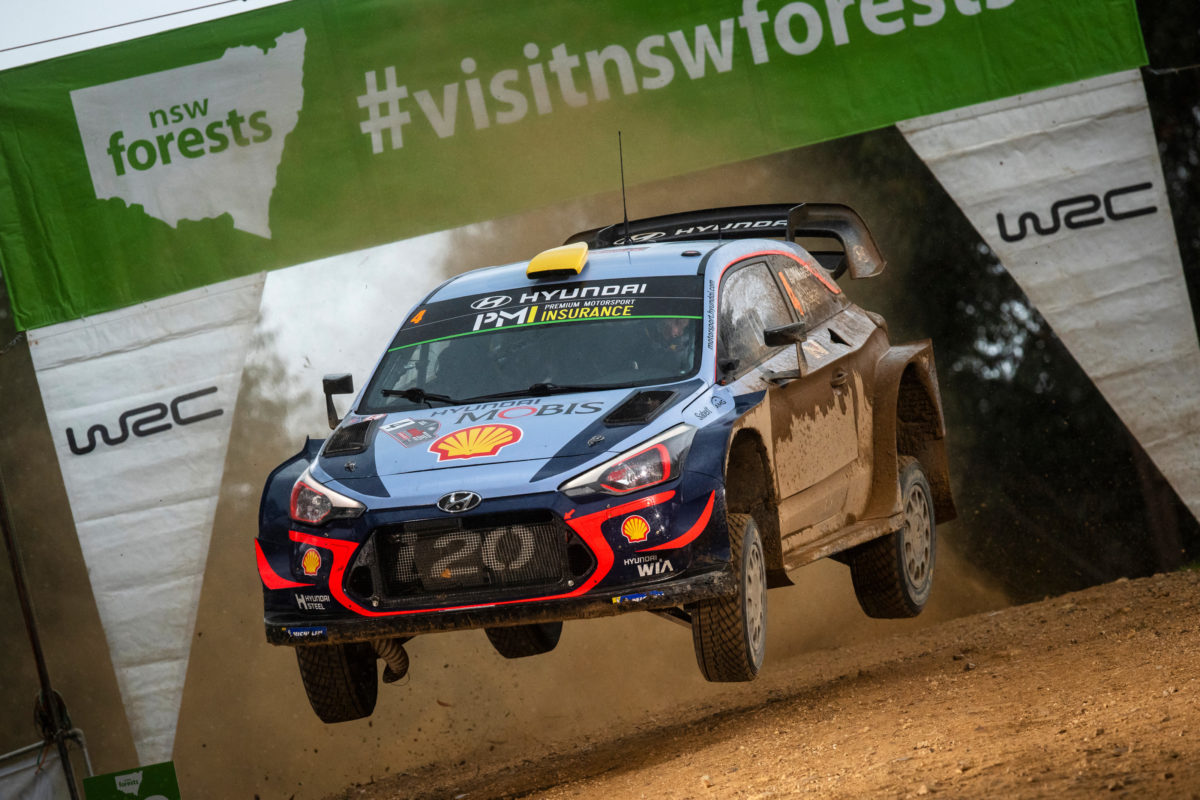 Rally Australia has been dropped for 2020

Next year’s World Rally Championship calendar has been released with no Rally Australia, although event organisers are hopeful of a return in 2021.

New Zealand, Japan, and Kenya are back on what remains a 14-round calendar, with Australia, Spain, and France making way.

According to Rally Australia Chairman Andrew Papadopoulos, however, the omission is temporary with the event on the draft 2021 calendar as the WRC implements a rotation system.

“The new rotation policy involving Rally Australia and two other established rallies is a reflection of the fast-growing popularity of the FIA World Rally Championship and pressure on the FIA and organising company WRC Promoter GmbH to accommodate more countries in the series,” said Papadopoulos.

“Chile joined the championship this year and other countries are keen to join. Japan and Kenya are joining in 2020.

“We’re extremely proud of Rally Australia’s standing as one of the best-run WRC events over 27 years.

“The WRC is unquestionably one of the most exciting series in motorsport – the competition is incredibly close and the action and drama unmatched – and we’ll be ready to take our place again on the world stage from 2021.

“We’re also proud that Rally Australia has helped generate millions of dollars in direct economic benefit and global publicity since the event came to New South Wales in 2009.

“Rally Australia acknowledges the incredible support we’ve received from every part of the Coffs Coast community, which has generously welcomed the WRC.

“Meanwhile, we still have a WRC rally to stage in 47 days’ time and our wonderful team of staff and officials will be working hard to ensure it’s the best the Coffs Coast has seen.”

Australia and New Zealand have alternated WRC rounds in the past, although Coffs Harbour will this year host its seventh event in as many years.

However, Australia and Coffs in particular had come under pressure due to dissatisfaction with spectator numbers and the Northern New South Wales town’s distance from a major city.

Rally New Zealand, based around Auckland, will be Round 10 of next year’s championship from September 3-6.