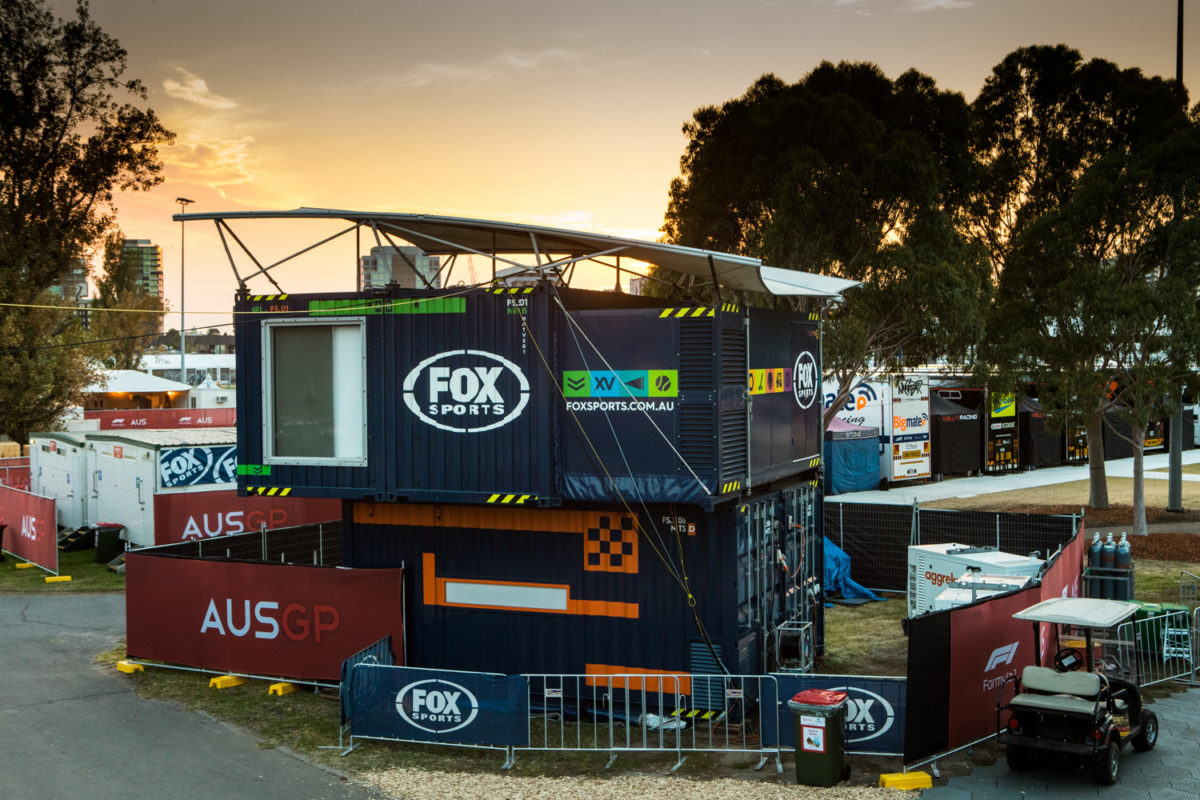 Supercars CEO Sean Seamer says that achieving a balance between reach and premium content, such as pay television, is a key goal in negotiating its next television rights agreement.

Supercars’ current domestic television deal expires at the end of 2020 and although a new contract has not been inked, that could happen before the end of this year.

The $241 million agreement which took effect in 2015 represented a seismic shift in the presentation of the championship, with a pay television network becoming the senior rights holder, and all sessions telecast, for the first time ever.

What continues to be a bone of contention among fans, however, is Fox Sports’ exclusivity over around half of the events each season, with races only from marquee events shown live on Network 10 and highlights packages for others.

Seamer is remaining tight-lipped about the current negotiations but has identified the free versus quality/quantity trade-off as a major consideration.

“What we want to do is make sure that we’re working with the broadcast partners to get the right balance of reach and premium content,” Seamer told selected media, including Speedcafe.com.

“You’re never going to keep everybody happy, but we’ll continue to try and find the right balance between those two things.”

One particularly notable development in the Australian television landscape is the recent appointment of Seamer’s predecessor at Supercars, James Warburton, as CEO of Seven West Media.

Warburton retains his role as non-executive director of the Australian Racing Group, which promotes the emerging TCR Australia and S5000 series, and which is engaged in television talks of its own at the moment.

Not only is Seven understood to be interested in those properties, Warburton has indicated that Supercars and even Formula 1 could be valuable for his network.

Seven has also telecast Bathurst 12 Hour race live and in full for the last five years, with the last three years’ worth of agreements having been made with Supercars, which bought the event in 2015.

Supercars is happy with its current partners for the Virgin Australia Supercars Championship itself, and likely to sign a similar contract with Seven for the 2020 Bathurst 12 Hour, but is fully open to the possibility of switching networks for the former.

“We’re open to everyone,” affirmed Seamer.

“I think for the 12 Hour, we’ll probably do a one-year renewal to bring it into line with the other broadcast rights.

“But Fox have been very, very good to us – it’s a good product, I mean the production quality is second to none – and then Channel 10 have done a really good job of making sure that we’re getting as much reach as possible, with highlights packages and reruns, and taking as much live content as they can, so we’re happy where we’re at.”

Supercars’ present television agreement was announced in December 2013, a full season prior to taking effect, and a similar timeline could apply this time around.

“We’d like to try and get something done by the end of the year, but it’s not something we’re going to rush,” advised Seamer.

Live telecasts of the Perth races were a late addition, but came at the expense of coverage of qualifying for the Sandown 500.