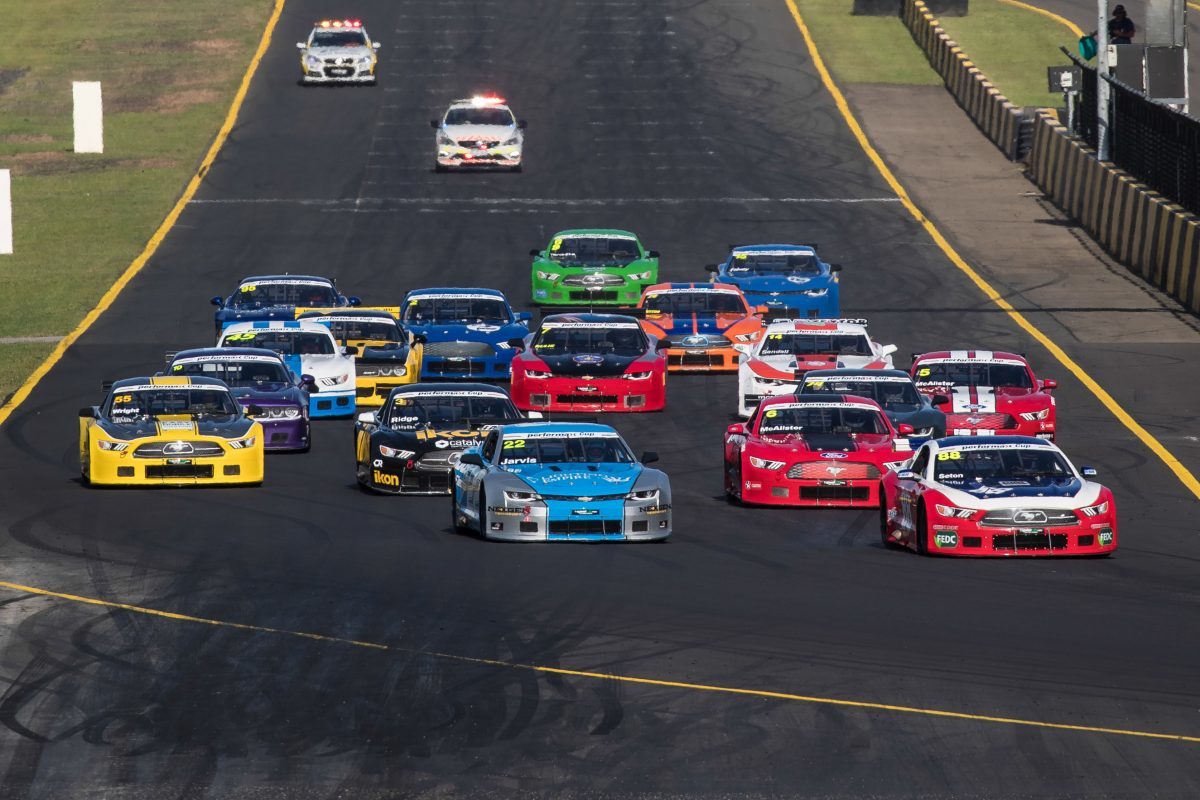 A record 30-car field will take to Sydney Motorsport Park for the penultimate round of the 2019 TA2 Muscle Car Series this weekend.

Among those lining up on the grid will be series leader Aaron Seton, who won three out of four races in TA2’s first visit to Eastern Creek this year.

Next in the standings at 16 points back is George Miedecke, who took his second round win in a row with two race wins last time out at Winton.

He is the equal second most prolific race winner this season so far with four to his name, the same haul as Nathan Herne, while Seton has been first to the chequered flag on eight occasions.

“This is the biggest and most impressive grid yet in the short history of the TA2 Muscle Car Series,” said category manager, Craig Denyer.

“To have 30 cars on the grid in just our second year of a full national series proves that the TA2 formula of a low-cost, big bang-for-buck racing experience is right for the Australian market.

“The talent depth of the field is very strong, with 10 drivers still within a mathematical chance of winning the Performax Cup.”

Practice will be held on Friday, ahead of qualifying and the first two of four races on Saturday.