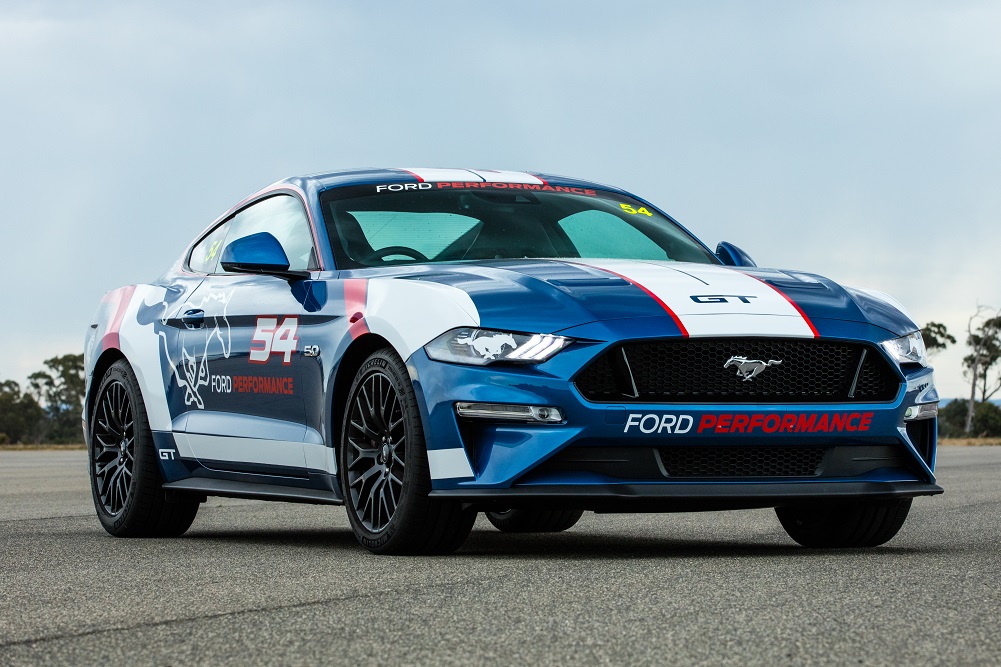 Entries have opened for next year’s Hi-Tec Oils Bathurst 6 Hour, with the Ford Mustang, Chevrolet Camaro, and Kia Stinger now eligible for the race.

The release of the supplementary regulations for the 2020 event, the first to be run under Australian Racing Group management, also reveal the introduction of a new class for ‘Ultimate Performance’ cars.

The Ford Mustang (Designation: FM) and HSV Chevrolet Camaro (2SS) have been added to Class A2 for ‘Extreme Performance Naturally Aspirated’ cars, while the Kia Stinger (330 GT) sits in Class B1 for ‘High Performance Forced Induction’.

‘Class X’ for ‘Ultimate Performance’ has been added above Classes A1 (Extreme Performance Forced Induction) and A2, and is comprised of seven cars which were listed in Class A1 for this year’s race.

All in all, over 130 vehicles are eligible, with early bird entry fees applying until November 29.

“ARG is pleased to officially open up the entries for the 2020 Hi-Tec Oils Bathurst 6 Hour,” said ARG’s operations and logistics manager, Ken Collier.

“Even before official entries opened, the level of interest has been very strong and we are expecting a healthy, competitive field for what is becoming an important national-level fixture of the Australian motorsport calendar.

“ARG’s proven stimulus for motorsport categories and events is going to be carried over to the Hi-Tec Bathurst 6 Hour, making the show bigger and better for the competitors, fans and the region.”

ARG has also confirmed that MRF Tyres will continue as control tyre supplier for the event.