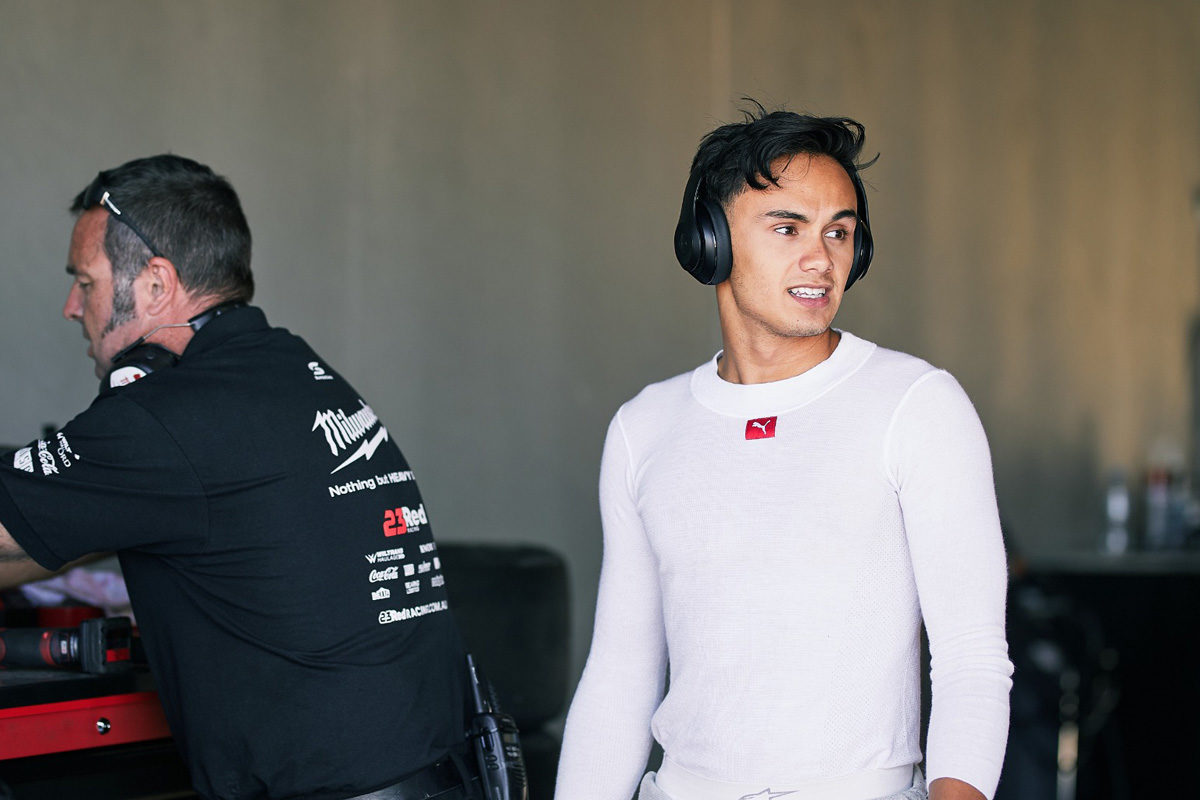 The Confederation of Australian Motor Sport has revealed its representatives for the inaugural FIA Motorsport Games.

Australia will enter three of the six disciplines, with Luis Leeds in Formula 4, Brenton and Stephen Grove in GT, and Cody Nikola Latkovski in Esports.

Leeds will head to Italy’s Vallelunga circuit, where competition takes place, of the back of winning the 2019 Australian Formula 4 Championship.

“It’s an honour to have this opportunity,” said the 19-year-old.

“I hope all of Australia can actually embrace us and give us the support we need to succeed. At the end of the day, we are the athletes putting every minute of our lives into trying to be the next Formula 1 World Champion for our countries.

“I’m in it to win it, not just for me but for all my family, friends and fans.

“This is more than just a race, this is an opportunity I’ve been dreaming about, just to get out there in front of the global motor sport community and show what I can do, this is my life.” 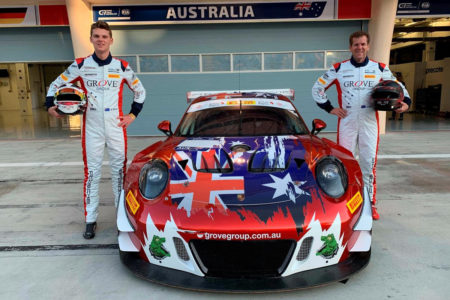 Grove junior and senior have in fact already represented Australia together when they partook in last year’s FIA GT Nations Cup event.

On that occasion they were retirements after a first corner incident.

“Once again it was really just having the opportunity through CAMS and the FIA to participate,” said son Brenton.

“We put forth our case from CAMS and said we had some unfinished business from last year and there was a reason why we wanted to go back.

“For us to be representing the country on the GT side is a privilege and it’s something that we take very seriously.

“We’re making sure we prepare well and do the best we can to represent Australia and hopefully go one or two steps better than we did last year.” 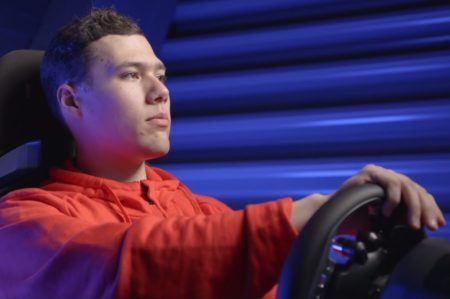 Latkovski has competed in the FIA Gran Turismo Sport Championships since 2018 and is the most awarded sim driver in the Asia-Oceania region.

“There’s nothing quite like it when you get the opportunity to represent your country in something as big as this,” he said.

“I will do my best to make Australia proud.

“For me, the FIA Motorsport Games is like the Olympics of motor sport. Being part of Team Australia has always been a dream of mine and I’m happy I could finally make it a reality.”

CAMS CEO Eugene Arocca added: “We are really excited to have Stephen, Brenton, Luis and Cody Nikola represent Australia on the world stage at the first ever FIA Motorsport Games.

“This is a fantastic opportunity for these athletes to represent Australia at a global event and we know the competition will be fierce.

“Australians are well known for their success in motor sport categories across the world and I’ve got no doubt each one of our representatives will be at the pointy end of the field come crunch time.”

The FIA Motorsport Games is a new initiative which draws on elements of the Olympic Games, such as the awarding of gold, silver, and bronze medals in each discipline.

An opening ceremony will be held in Rome on October 31, before three days of competition.